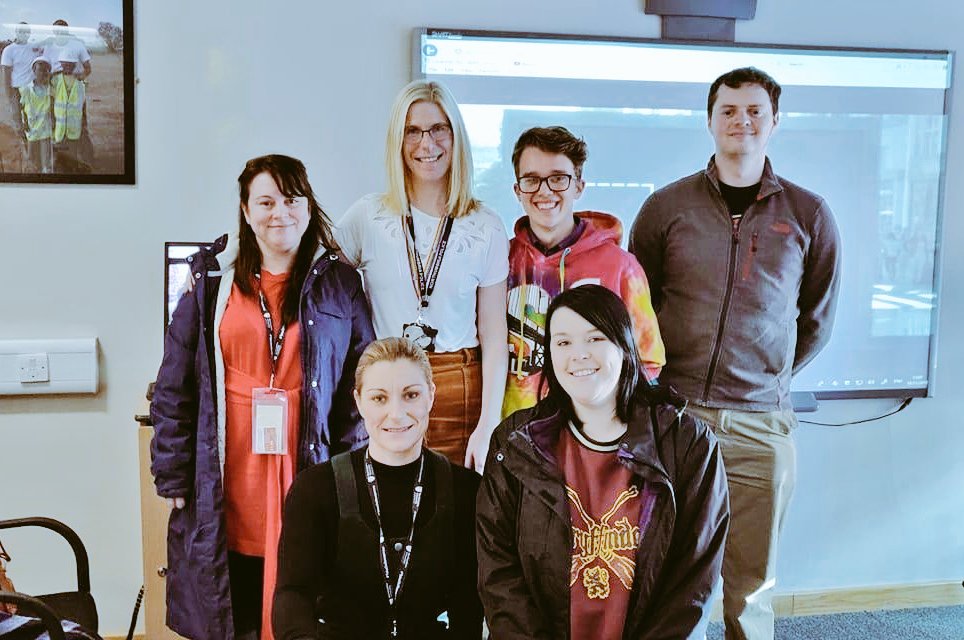 A North East university has become the first in the country to work with police to introduce student Hate Crime Champions.

This year Northumbria Police have worked with a number of businesses across the region to introduce the role of 'Hate Crime Champion' in the workplace.

Officers introduced the scheme so those who take up the roles can educate their peers about what a hate crime is, how to report it to police and how victims can get support.

The Force's work to educate the public about hate crime has already seen a big increase in reports, something that has been welcomed by police.

Now Northumbria University has become the first higher education institution in the country to sign up to the scheme.

They held their training session with police last Friday (November 30) and will soon have a cohort of student Hate Crime Champions.

Northumbria Police and Crime Commissioner, and visiting Northumbria University Professor, Dame Vera Baird, was also delighted to see one of the region's biggest businesses sign up to the scheme.

She said: "There is no place whatsoever for hate crime in society and it is fantastic to see so many local businesses supporting this campaign.

"In Northumbria we have specially-trained officers and staff in place to offer all the support that is needed to victims and it is great to see that now being replicated across the North East.

"It is important that all victims feel safe and supported enough to report these type of offences and I want to ensure everyone has a voice.

"I would encourage anyone who feels they are being targeted for who they to come forward and work with us.”

Assistant Chief Constable Rachel Bacon, of Northumbria Police added: "This has been a fantastic year for us as we have been able to get a number of big businesses signing up to the scheme.

"Nobody should be targeted for who they are but it does happen and it is important that people know it could be a criminal offence and a hate crime.

"This scheme means businesses can have nominated champions in their organisation who can speak to people who may have been a victim to these types of offences.

"Victims can then speak to a friendly face in a safe environment who can give them advice on how to report what has happened to them or how they may be able to get support.

"Our ultimate aim is to ensure that nobody suffers in silence and it is brilliant to have a top university on board with the scheme.

"The students were fantastic during the first training session and I am excited to see how the scheme develops in the coming months."

The scheme has also been given Higher Education Achievement Record (HEAR) accreditation which means those students who enrol can gain extra recognition on their degree portfolio.

Professor Andrew Wathey CBE, Vice-Chancellor and Chief Executive of Northumbria University, said: “Becoming the first higher education institution to commit to this initiative reflects the importance that we place on providing a safe and supportive learning environment for all. We are delighted to have our first cohort of student hate crime champions in place.”

Hate crime is any criminal offence that is targeted at a person or group of people because of prejudice or hostility towards their race, religion, sexual orientation, gender identity, age or disability.

Information and advice on reporting hate crime, including specific information to access our online 101 form and 3rd party reporting schemes, can be found here: https://beta.northumbria.police.uk/our-services/report-an-incident/hate-crime/