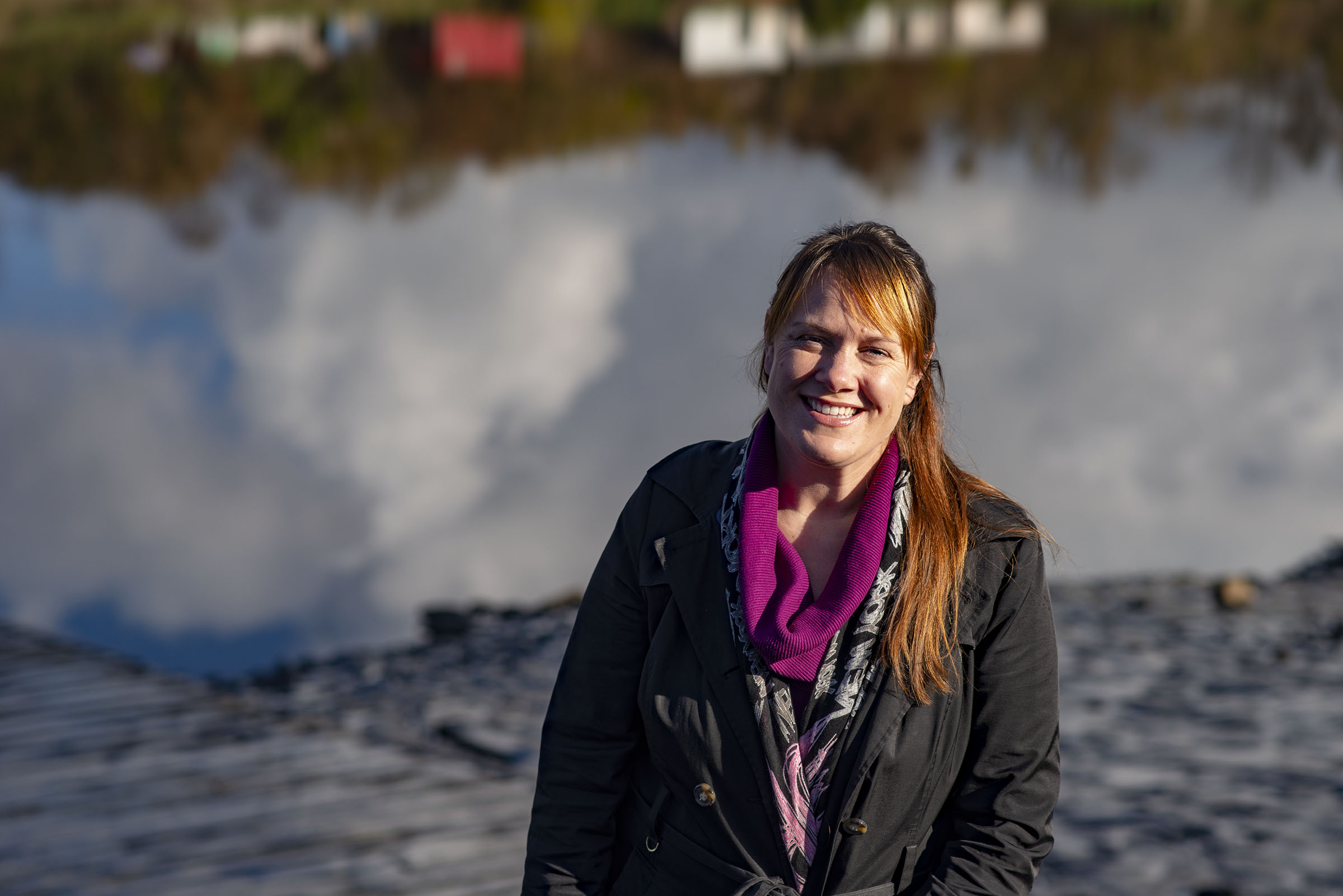 An off-duty police officer has been hailed a hero after saving the lives of two school children after they fell into the River Tyne.

A nine-year-old boy was playing with friends on the banks of the river on Sunday, October 21, when he slipped into the icy-cold water.

His 12-year-old sister watched on as the schoolboy struggled to keep his head above water when she decided to try to rescue him.

She jumped into the river, swam to her brother and put him on her back before heading back towards their friends.

But the strength of the current separated them, pulled them under the water and forced them downstream.

Off-duty police officer Nikki Marshall was on a run with her pet dog when she spotted the youngsters in trouble.

She jumped in, grabbed the girl and fought the current to safely pull her onto the banks of the river.

Nikki was set to jump back in after the second child before another passer-by helped get the schoolboy to safety.

The Safeguarding detective then dialled 999 and the youngsters were taken to hospital as a precaution before they were later discharged.

Nikki, a mother-of-two with 17 years of police service, said "adrenaline took over" during the dangerous rescue attempt.

The Detective Constable, who works out of Gateshead, said: "When I first saw them in the river I thought they were just messing around so I decided to go and tell them to get out.

"I soon realised they were in real trouble because their friends were screaming for help so adrenaline took over and I just jumped in.

"Straight away you're out of your depth. You can't put your feet down, the water was freezing and the current was so strong.

"It was freezing but it was the current that took me by surprise because the water had looked so calm.

"I consider myself a good swimmer but I was getting pulled under and that was starting to worry me. I think it was the adrenaline that got me through it.

"The young girl was struggling to keep her head above water and she was nearest to me so I grabbed her and brought her to safety.

"When I turned round the young boy was nearer the bank and a man who was passing by must have helped him get out.

"Both of them must have been absolutely petrified and I could see that they were very distressed so we just tried to keep them warm.

"I think I was just in the right place at the right time and the most important thing is that everyone was okay in the end.

"It shows just how dangerous the water can be and I hope parents read this story and talk to their children about the importance of staying safe."
The drama took pace at around 4.15pm on Sunday, October 21, as Nikki was running from her home in Stella, near Blaydon.

Nikki has now been put forward for a Commendation to recognise her bravery.

He said: "Every day I hear about how our officers and staff continually go above and beyond to protect the communities we serve and this is certainly a great act of heroism.

"While off-duty, Nikki showed no regard for her own safety by jumping in the water in order to rescue two vulnerable young children.

"I have no doubt that she saved their lives and she should be very proud of herself for her response to a potentially fatal situation.

"It certainly fills me with pride to know that we have officers such as Nikki working to keep the public safe."

For advice about how to stay safe around the water, and to read about potential dangers, visit the Tyne and Wear Fire and Rescue Service website here: http://www.twfire.gov.uk/community-safety/prevention/water-safety/near-water/#.W83paVVKh9A