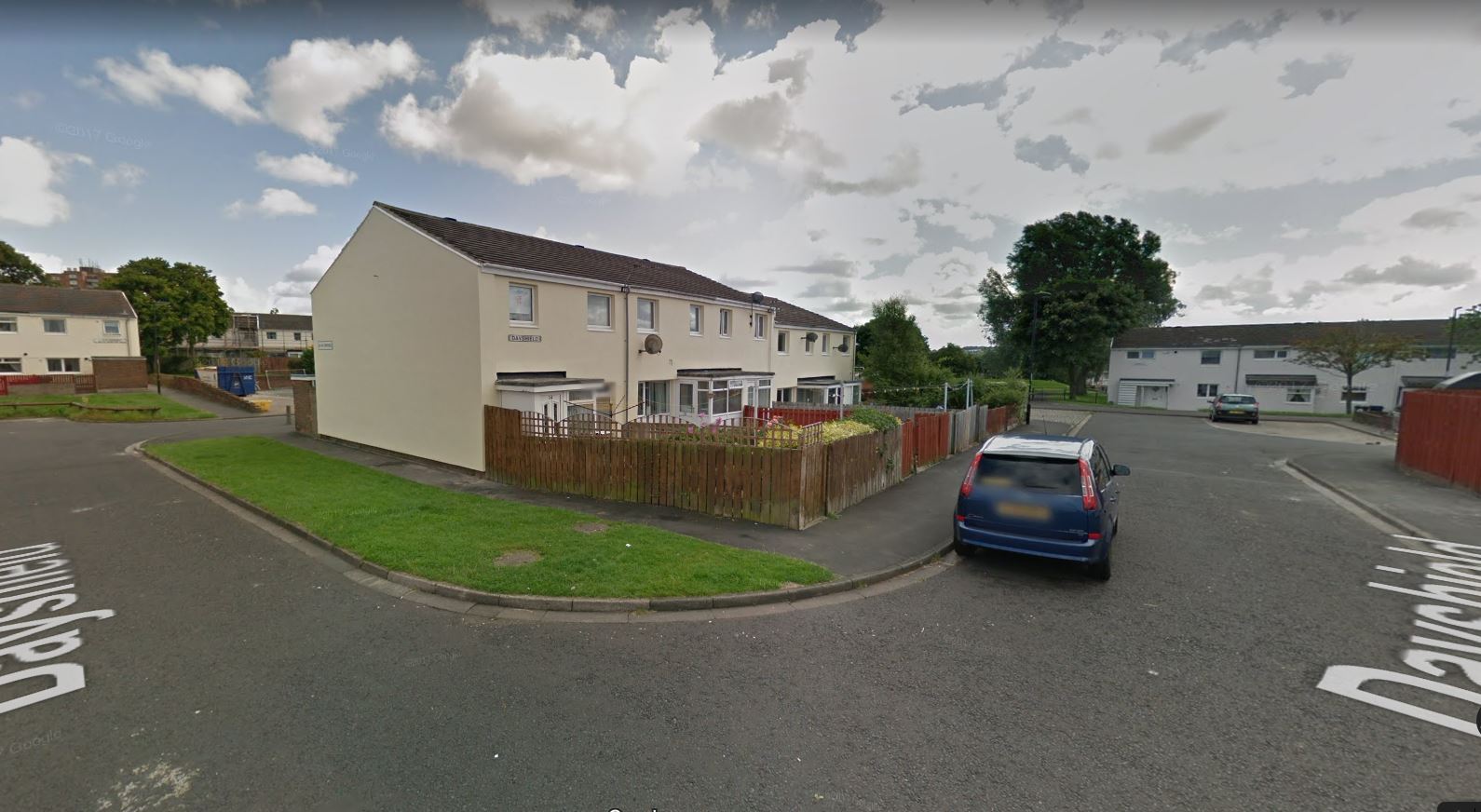 A top cop has praised the response of officers after they won a foot-chase with a fugitive in Newcastle.

Just before 1am today (Friday) police received a report that a man was damaging cars on Dayshield in West Denton.

Officers were deployed to the area and were confronted with a man who was topless and acting in an aggressive manner.

He was confronted by Sergeant Kate Barr and Sergeant Rob Coates but then turned on his heels and fled the scene.

They were quickly in pursuit and eventually managed to catch up with the man and place him under arrest.

Once they had the 24-year-old in custody, it later emerged he was already wanted on a prison recall after breaching the terms of his licence.

As a result he is today behind bars and a top officer has now praised the actions of the responding officers.

“We received a report from the member of the public, were quickly on scene and then won a foot-chase to arrest the suspect.

“Kate and Rob showed great determination to ensure the suspect was brought in to custody and I’ve thanked them today for their efforts.

“They will no doubt say they were just doing their job but they did so in exemplary fashion and this suspect is now behind bars.

“It was later established that he had been wanted since June and had been actively avoiding police so it was a great result.”

The 24-year-old man remains in police custody at this time and an investigation into the damage in West Denton will continue.

Anyone who notices any suspicious activity in their community is encouraged to call police on 101 quoting log 44 30/08/19.