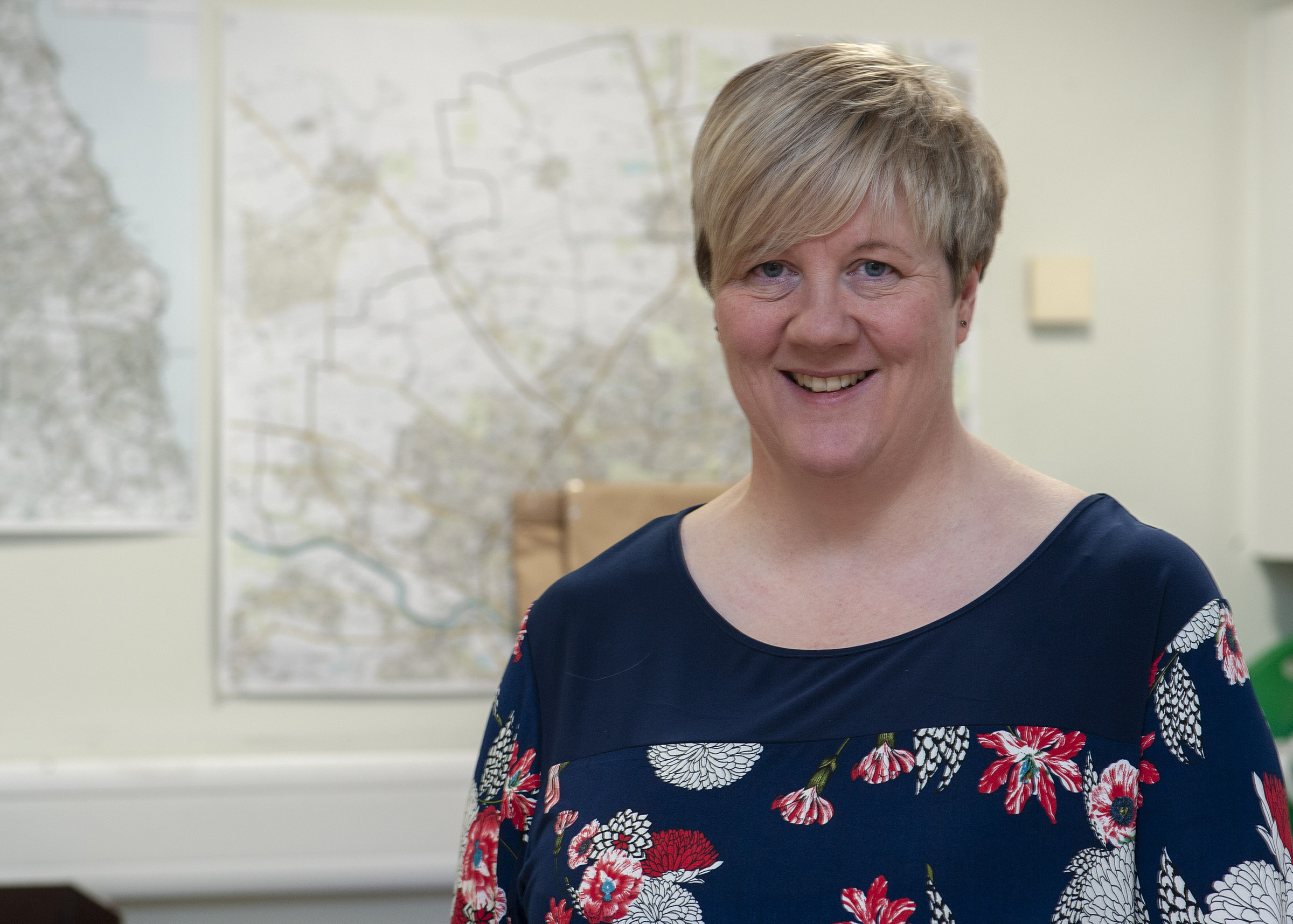 A university student has been given access to the Force’s forensic department as part of a brand-new initiative to find out how TV shows like CSI and Line of Duty influence people’s beliefs and expectations of the police.

Courtney Turner, a second-year Forensic Science student at Teesside University, has undertaken a rare research placement into the extent TV dramas can alter the public’s perceptions about what forensic teams and officers can achieve, also known as the ‘CSI effect’.

The Force is hoping the project will give them greater insight into what the public expects of them while also educating victims of crime about how their case will be handled and the work which will go into the investigation.

Former volunteer Police Cadet Courtney said: “I am really enjoying my work with the Force. It has been a massive learning curve for me to see everything I have been learning at university put into practice in the real world and how it differs from the expectations I have developed over the years.

"I have been shadowing Crime Scene Investigators (CSIs) and watching how they do their job – it has given me a real insight into the influence of TV when speaking with people at these crime scenes.”

Courtney is also asking the public for their views about CSI-style programmes.

She said: “Some of the responses have shown me that there is a real variation in people's opinions. For example, some answers suggest unrealistic portrayal of forensics on TV is what shapes people’s opinion while others say the existence of the CSI effect is ridiculous and gives TV too much credit. [I’m not sure this comment highlights a variation in opinion – ‘unrealistic’ and ‘too much credit’ seems to suggest the same] Whatever your take is, I’m really interested in getting as many people’s responses as possible and seeing what the research suggests.”

Scientific Support Operations manager, Kirsty Potter, from Northumbria Police’s Crime Department, said: “We are hoping Courtney’s research will be a valuable tool for all of us across the Force. Not only will it highlight the public’s perceptions of us and our work, but it will also give us a clearer idea of how to manage their expectations.

“We know TV shows like CSI and Law and Order are very dramatic and fast-paced and while life in the Force can sometimes be like that, the time-frames and deadlines we work to are way longer with no instant results. Analysing prints, DNA swabs and testing can take days or weeks, not the minutes you see on TV.

“Our officers work hard every day to manage multiple caseloads and while we want victims of crime to know they are important to us and we will do everything we can to help them, we also want them to appreciate investigations can be highly complex and time consuming and do not want them to be disappointed when their cases is not solved within a matter of days.

“As a Force we are committed to working with the public and will do everything we can to help.”

If you would like to take part in Courtney’s survey about the CSI effect, please click on the link and answer the 10 short questions. It is completely anonymous.