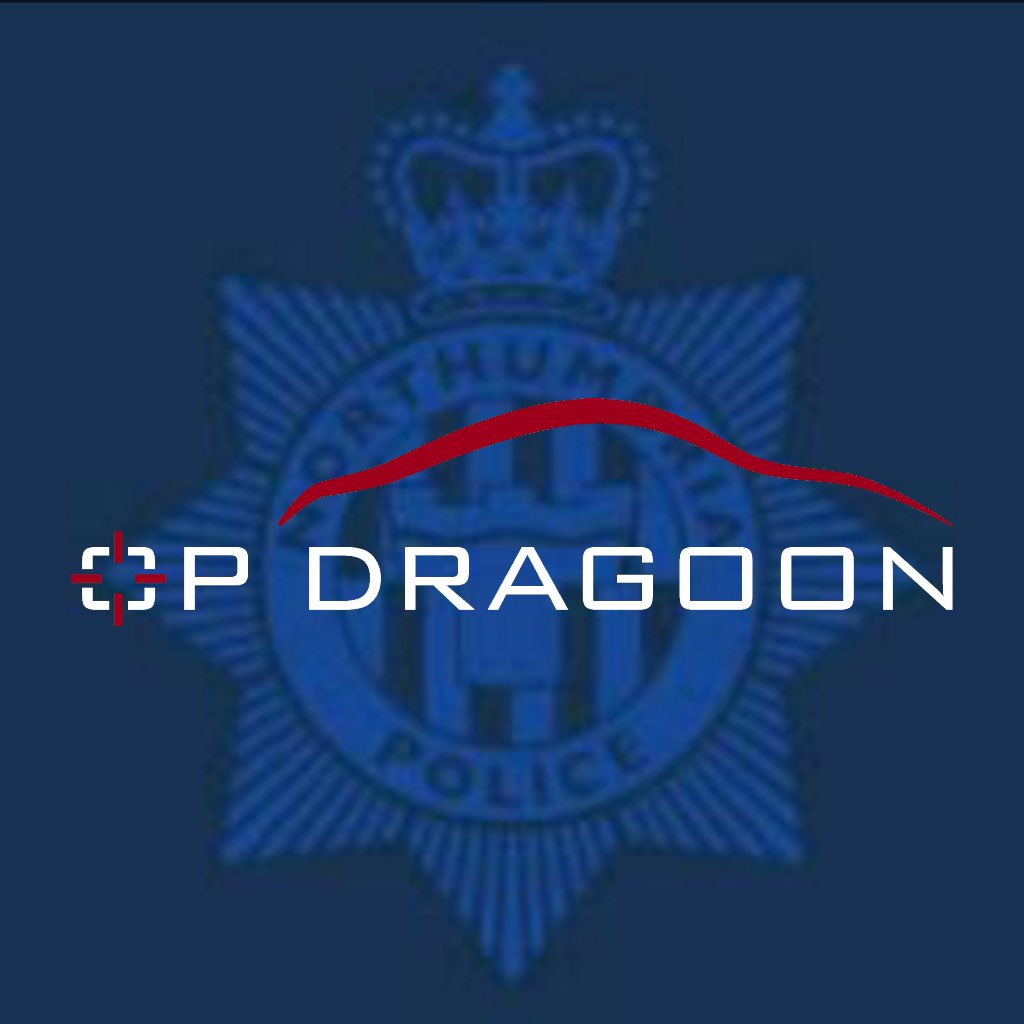 A dangerous driver who mounted a pavement during the middle of a busy fireworks display has been banned from the roads.

Dean Bell had already spent time in prison after being convicted of driving offences in 2015 but passed a driving test upon his release.

A court was told how the 33-year-old had registered a blue Ford Focus in his name and had been driving it on the A193 Links Road in Whitley Bay on November 5.

A popular fireworks display was taking place in the coastal town as part of Bonfire Night and so traffic was heavy with pedestrians crossing the road.

Bell was stuck behind a "souped-up boy racer-type" Toyota and an off-duty Special Constable described how both cars loudly revved their vehicles.

He approached the vehicles to speak to them about their behaviour but magistrates were told how Bell then got out the vehicle and confronted him.

An altercation took place in front of families, including young children, before Bell got back into his vehicle and mounted the pavement to get around the waiting traffic.

The incident was reported to police and Bell was identified as the driver and later arrested by officers from Northumbria Police's Operation Dragoon Team.

He was charged with dangerous driving and pleaded guilty at a hearing at North Tyneside Magistrates Court in November.

However, Bell later tried to change his plea and claimed that he had learning difficulties and did not understand the previous instructions of his solicitor.

This was rejected by the courts and last Friday (January 11) Bell was banned from the roads for 18 months and handed a 12-month community order.

Following the case, Sergeant Glen Robson, of the Operation Dragoon team, said the roads are a safer place now his licence had been ripped up.

He said: "Dean Bell is a dangerous driver who has been convicted of driving offences on more than one occasion in the past.

"He has served time in prison for a dangerous driving offence and clearly is not responsible enough to get behind the wheel.

"On this occasion he mounted the pavement during a very busy night in Whitley Bay where lots of families and children had gathered to watch the fireworks.

"It is very fortunate that nobody was hurt and there are no excuses for that manner of driving on any of our region's roads."

Sgt Robson added: "Bell had originally claimed in interview that someone else had taken his car for a test drive and it was them who must have driven dangerously that night.

"At court he admitted being behind the wheel before trying to change his plea claiming his actions were due to him fearing for his safety.

"Throughout these proceedings he has changed his story and pleaded ignorance and that has resulted in a prolonged legal process that ultimately comes at the cost of the taxpayer.

"We are satisfied with the result at court and Bell will remain on our radar. If we receive intelligence that he is back behind the wheel then he will be back in front of the courts."

Bell, of The Crescent, Barlow, Gateshead, was also told by magistrates that he must take an extended test once the 18-month disqualification period ended.

His 12-month community order will also include a rehabilitation activity and a six-month curfew between 7pm and 7am. In addition, he must pay £185 in court costs.