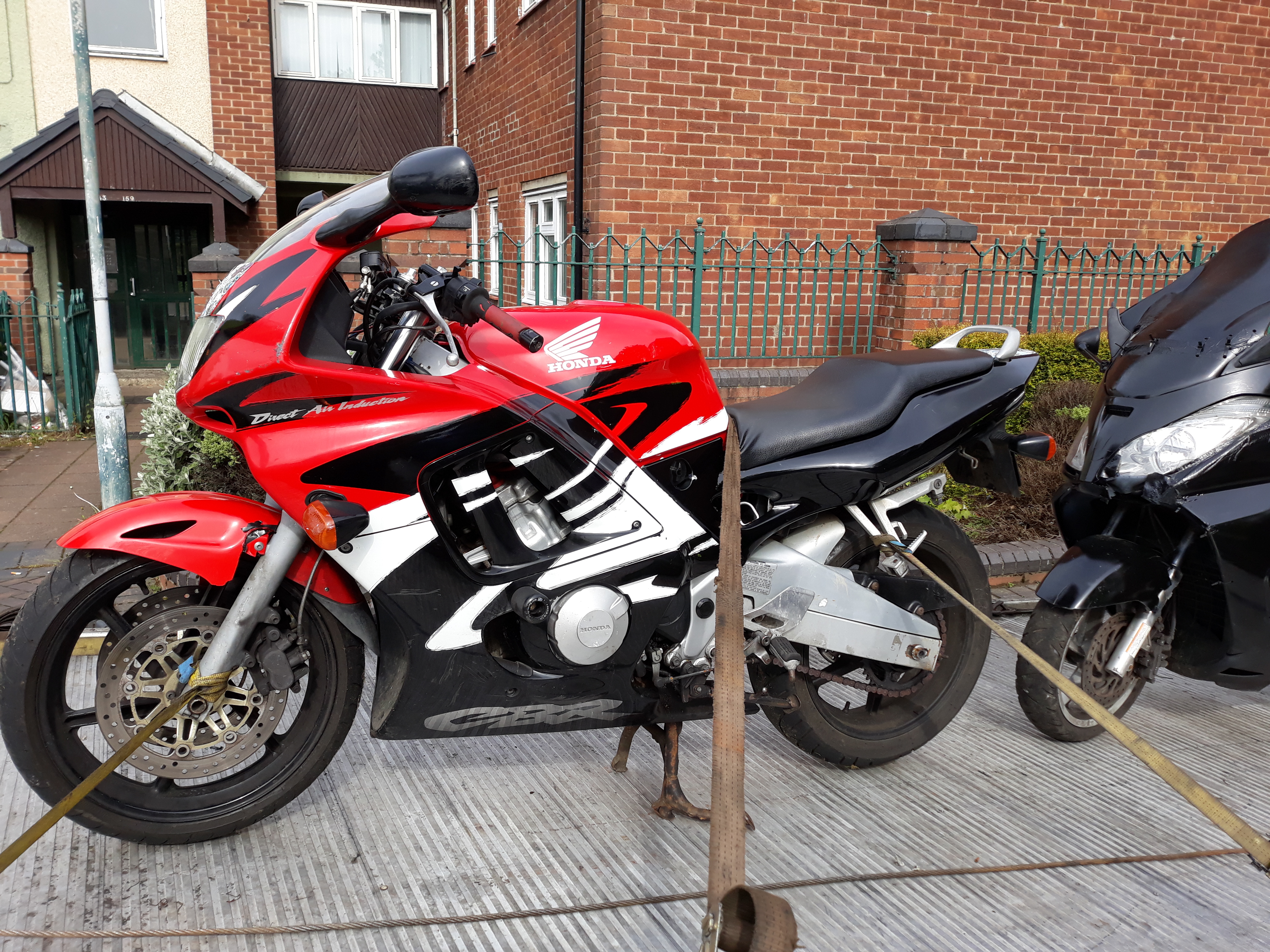 A special task force set up to tackle crime and disorder committed by moped riders have seized yet another stolen bike.

Northumbria Police's dedicated motorcycle task-force was set up last year after an increasing number of incidents relating to offenders on motorcycles.

Detectives have found that many of those involved in disorder have stolen motorcycles and property before committing violent offences including robberies and assault.

Targeted patrols, using a combination of covert and high visibility officers, are deployed every single day to tackle offenders.

So far they have arrested dozens of offenders, seized weapons, cash and drugs and also had some successes through the criminal justice system.

Detective Chief Inspector Paul Knox said: "This team was formed because we recognised that this was more than just bored teenagers riding motorcycles in an anti-social manner.

“Those involved in driving motorcycles at high speed in residential areas were more often than not also involved in serious criminality.

“Many of the motorcycles you see tearing through the streets in a disorderly manner are later established to be stolen but seizures like this show we are taking robust action.

“There is no place for violence or disorderly behaviour on our streets and our detectives are determined to put offenders before the courts.

"Our work to catch those involved in these types of offences will continue but the public are our eyes and ears on the ground so we need you to call us.

"If you know those involved in nuisance motorcycle riding then please give us a call. They may be involved in serious and violent crime in your neighbourhood."

The team cover Newcastle and Gateshead and are made up of a number of experienced and specialist officers based out of Etal Lane Police Station.

They review every single crime where a motorcycle has been used to commit an offence and victims are also spoken to in a bid to build up an intelligence picture of those involved in the disorder.