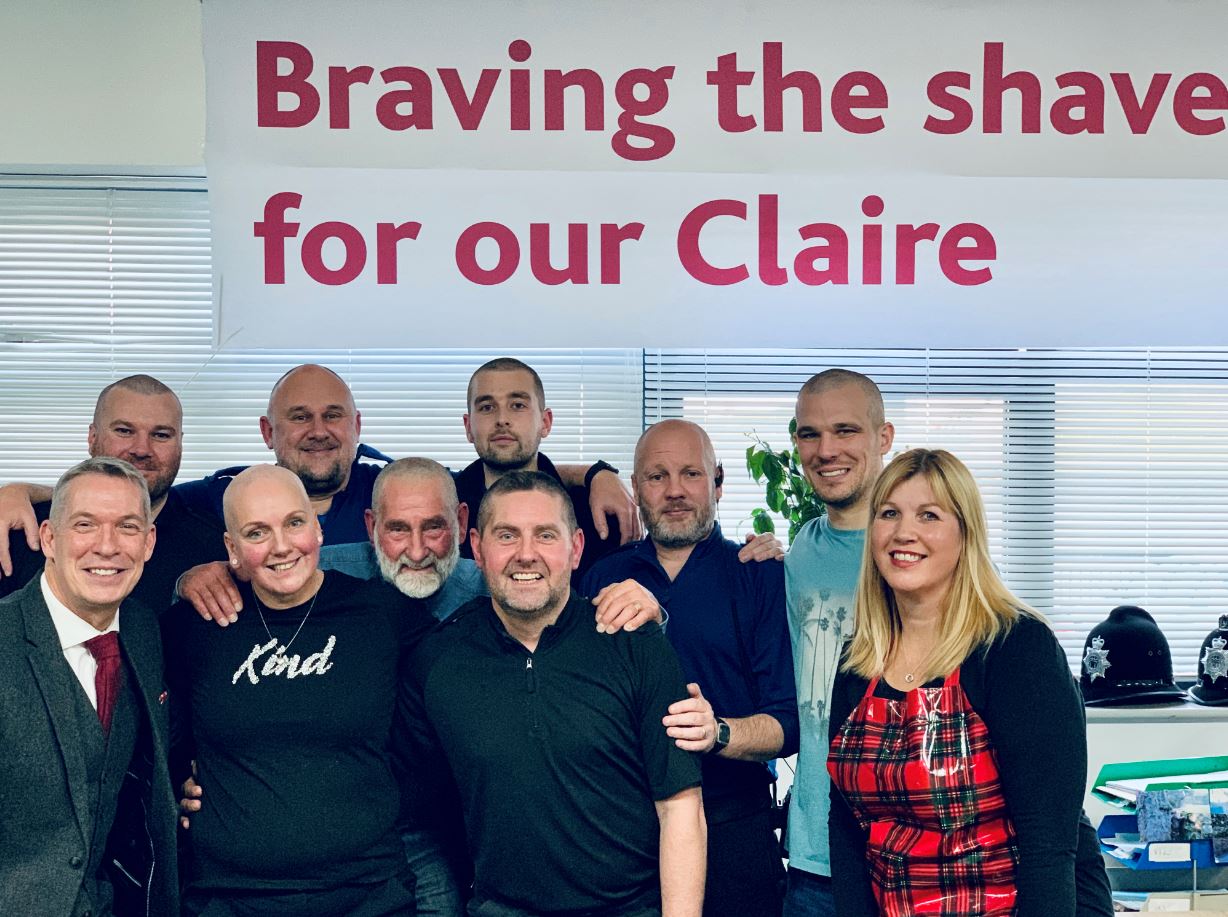 PC Claire Bradbury retired from Northumbria Police in July this year, however instead of enjoying a trip to New York and relaxing in her new found freedom she was diagnosed just two months later with breast cancer.

Claire, who turned 50 this year, worked at Blyth as part of the Neighbourhood Policing Team for 10 years before retiring and had been with Northumbria for a total of 30 years in a number of roles.

“When I found out, obviously it was devastating, but I knew I had a strong support network made up of friends and family, including past colleagues, to help me with my fight.” Claire said.

This week a team of Claire’s colleagues went under the clippers to shave their heads in support of Claire and her treatment and to raise funds for research. The event was organised by PC Steve West, one of Claire’s oldest friends at the force and in total the fundraising page has already received £1,700 worth of donations.

Steve and Claire met 21 years ago and have worked together on-and-off for the remainder of Claire’s time with the force.

Steve’s sister had been through the treatment for breast cancer six years ago so Steve knew how difficult it was going to be for Claire and wanted to do something to show her that all of her old colleagues were still here for her and supporting her in her battle.

He said: “I know from personal experience how tough it is and just knowing you have people behind you can make a huge difference so I knew we had to do something.

“Claire is so full of life and positivity, she always has been, she dedicated her career to helping and supporting others- it was time for us to do the same for her when she needed it most.

“If shaving my head brings her at least a smile and a laugh then to me it’s worth it – same for all the others too.”

Eight officers went under the razor as well as Steve’s Dad who wanted to show his support for Claire after seeing his daughter go through the same treatment.

Claire added: “I’ve been blown away by the continued support of everyone it really means the world to me and my family. We’re going to keep fundraising and doing all we can to help others like myself going through this.

“Thanks to everyone who has donated to the cause so far, it really can make a difference. I have this brilliant support team around me but some others aren’t as fortunate so by donating you can not only help raise money for research but help fund staff and facilities to help those who need that extra support.” 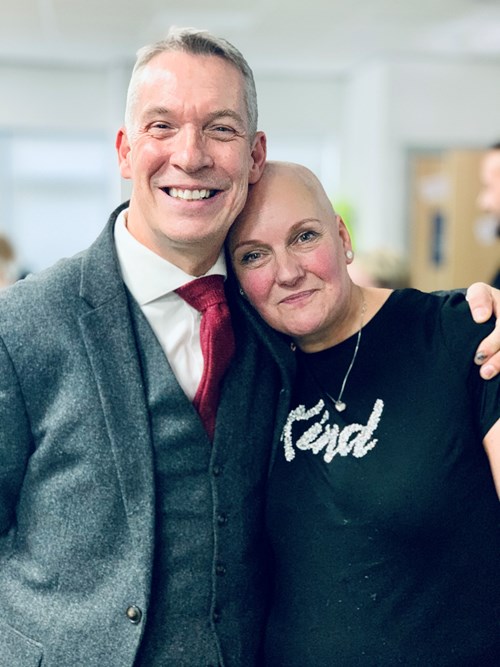 Claire is in her second  round of Chemotherapy and is fighting hard, she says her plans to visit New York this year are not cancelled they are just on hold until next year when she is hoping to be healthy following surgery and ready to hit Times Square.

Claire finished: “If I could say one thing to people out there then it is to check yourself! A quick check can save your life, so get your mammogram booked or check yourself when getting dressed. Don’t and it could cost you your life.”

To donate or share Claire’s story then visit https://www.justgiving.com/fundraising/blythnpt 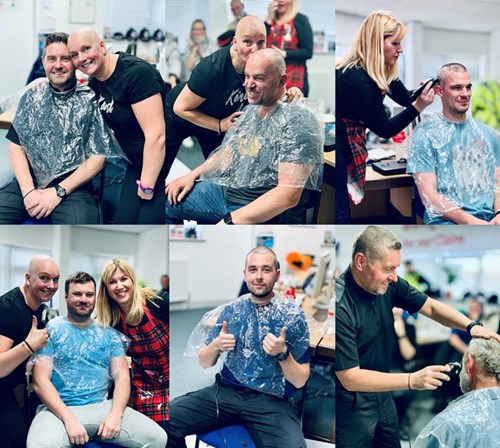