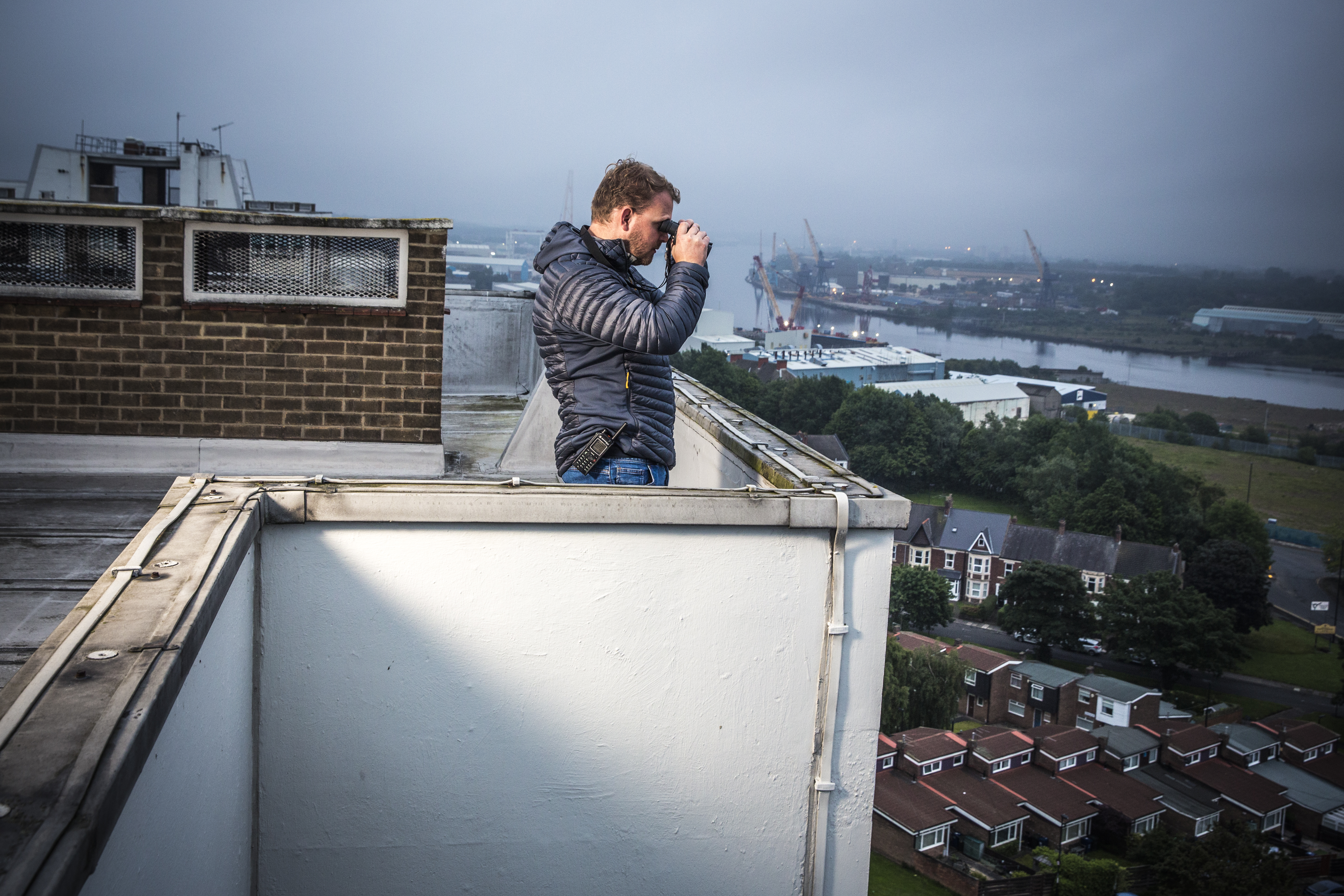 Two suspected motorcycle thieves have been arrested after an undercover operation by a specialist police taskforce.

Officers working on Northumbria Police’s Operation Benelli team have had yet another success after making the arrests in Byker on Monday.

The covert cops had been deployed in the area of Shields Road in a bid to identify anyone involved in motorcycle crime in the city.

While on patrol they spotted two stolen motorcycles each being ridden by three male teenagers.

They followed the vehicles on to Gillies Street where the gang fled the scene, however, officers were able to place a 25-year-old under arrest.

Officers continued their covert search and spotted one of the stolen motorcycles on the Byker Wall being ridden by a man without a helmet.

He fled inside an address but a 29-year-old was later arrested by the undercover officers on suspicion of theft of a motorcycle.

Both suspects have since been released under investigation pending further enquiries.

Today (Wednesday) the detective overseeing the work of the Operation Benelli team has encouraged the public to report suspicious motorcyclists to police.

Detective Inspector Tam Fowler said: “This was some fantastic work by a team of officers who are determined to stop this kind of offending.

“They are committed to seizing stolen property and returning it to their rightful owner but they will also look to arrest offenders regardless of their age.

“Because of their determination we are seizing stolen motorcycles and arresting offenders every single week.

“It may be nothing but some of these offenders are prolific and your call could help divert those undercover officers to the right area.

“By working together we can bring this type of criminality to an end and ensure those responsible for stealing motorcycles can be held to account.”