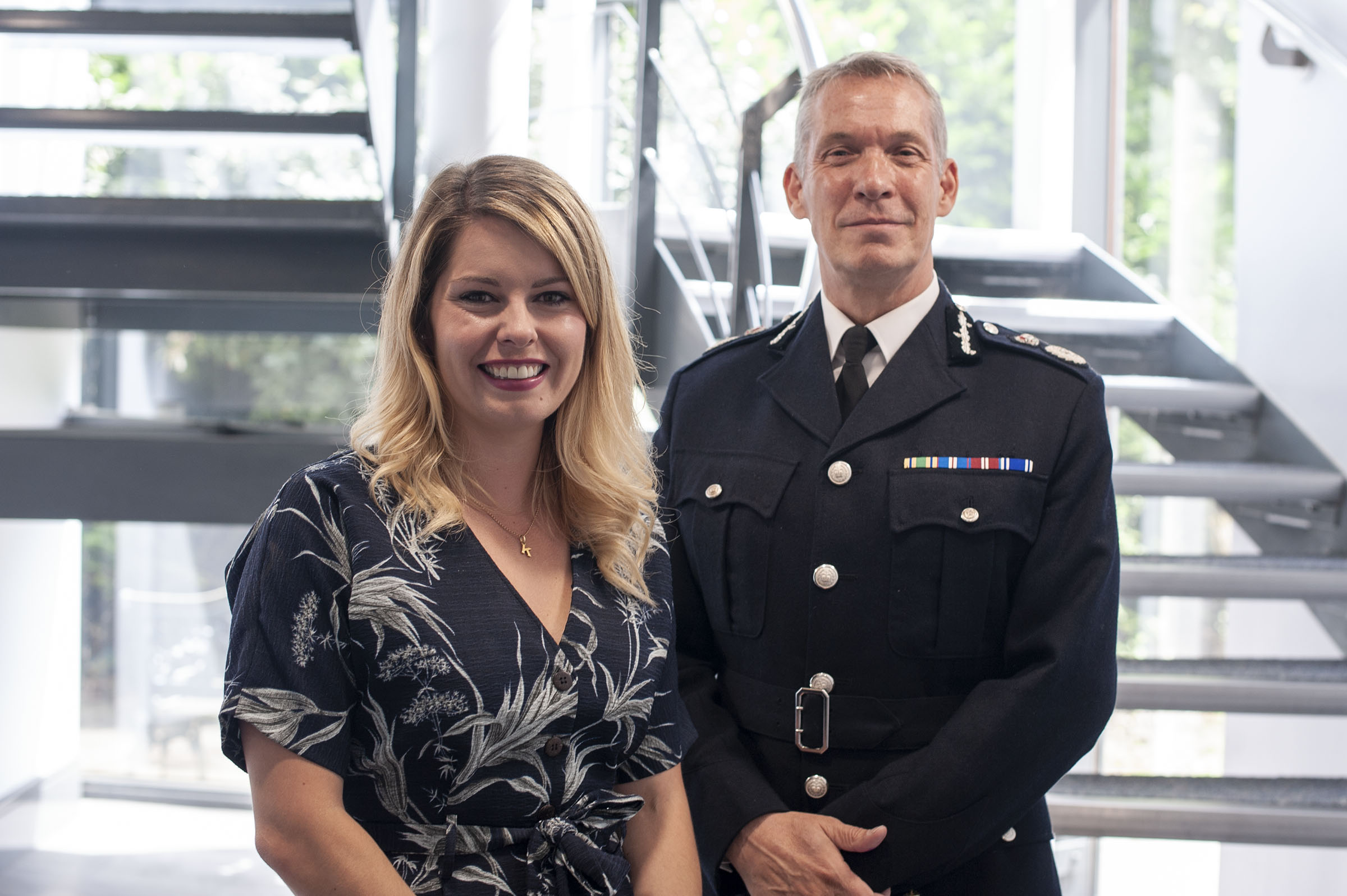 The North East remains one of the safest places to live in the country after figures released today (Thursday) show crime is falling.

Crime figures published by the Office of National Statistics (ONS) show crime in Northumbria has reduced in the last 12 months.

Reductions in burglaries, thefts and criminal damage have seen an overall reduction of one per cent.

This bucks the national trend that has seen an average increase of four per cent in crimes recorded by police forces.

Today’s figures also reveal that residents in Northumbria are at the lowest risk of falling victim to personal crime across the entire country.

The risk of residents falling victim to household crime, such as burglary, is also the fourth lowest of all force areas.

Chief Constable Winton Keenen said: “These figures are testament to the hard work of police officers, staff and volunteers across the Force.

“In recent years Northumbria Police have experienced unprecedented challenges and we have had to look at how we meet the needs of the communities we serve.

“However, we have been steadfast in our determination to provide the very best service we can in safeguarding vulnerable victims and in the fight against crime.

“We wouldn’t be able to do this without the much-valued support we receive from the public and a variety of agencies and charities – all building on the strong sense of community for which the North East is renowned.

“I am proud of all the efforts being made to ensure that Northumbria remains one of the safest places to live, work and visit in the country.”

The figures do show some increases in knife crime and violence against a person which are consistent with rises across the country.

Chief Constable Keenen said: “It is important to recognise that levels of violent crime remain low compared to other parts of the UK but we are far from complacent.

“There can never be a good reason for someone to go out with a knife or any form of weapon and we are committed to tackling such issues robustly.

“I would ask that the public continue to work with us and report concerns so we can take positive action.

“Police and Crime Commissioner Kim McGuinness has also established a Violence Reduction Unit (VRU) to tackle the root causes of the issues associated with this type of crime and we are fully committed to working with this programme.”

Northumbria Police remains top for seven of the of the eight public confidence measures that are surveyed nationally when compared to most similar forces.

The figures published by the Office of National Statistics cover a 12 month period between June last year and June this year.

Police and Crime Commissioner Kim McGuinness said: “I’m pleased that the risk of personal crime in Northumbria is the lowest in the country and that 68 per cent of those surveyed believe Northumbria Police do a ‘good’ or ‘excellent’ job – second in the country.

“I know this is thanks to the officers, staff and volunteers who are working harder than ever after a succession of Government cuts.

“As Police and Crime Commissioner, it’s incredibly important to me that people are reporting crime – all crime. The more accurate the reporting and recording, the better we can understand the problem and address it.

“The rises in knife crime and violence against a person are, of course, concerning and that’s why I’ve already set up a Violence Reduction Unit to tackle the root causes of crime and divert young people away from crime through early interventions.

“We still have low-levels of knife crime compared to other areas with big cities but I am determined to do all we can to drive this number down.

“Although my office has been given money for this prevention unit by this government, what we’re increasingly seeing is that they want to talk tough on crime.

“Incredibly, but by no means surprisingly, the money actually only covers crime prevention up until next March, allowing ministers to talk big on addressing rising crime while ignoring the need for even a short-term solution.

“We need them to commit. To ignore their terms of office, to think about the future of our children and commit to a long-term, fully-funded prevention plan.”