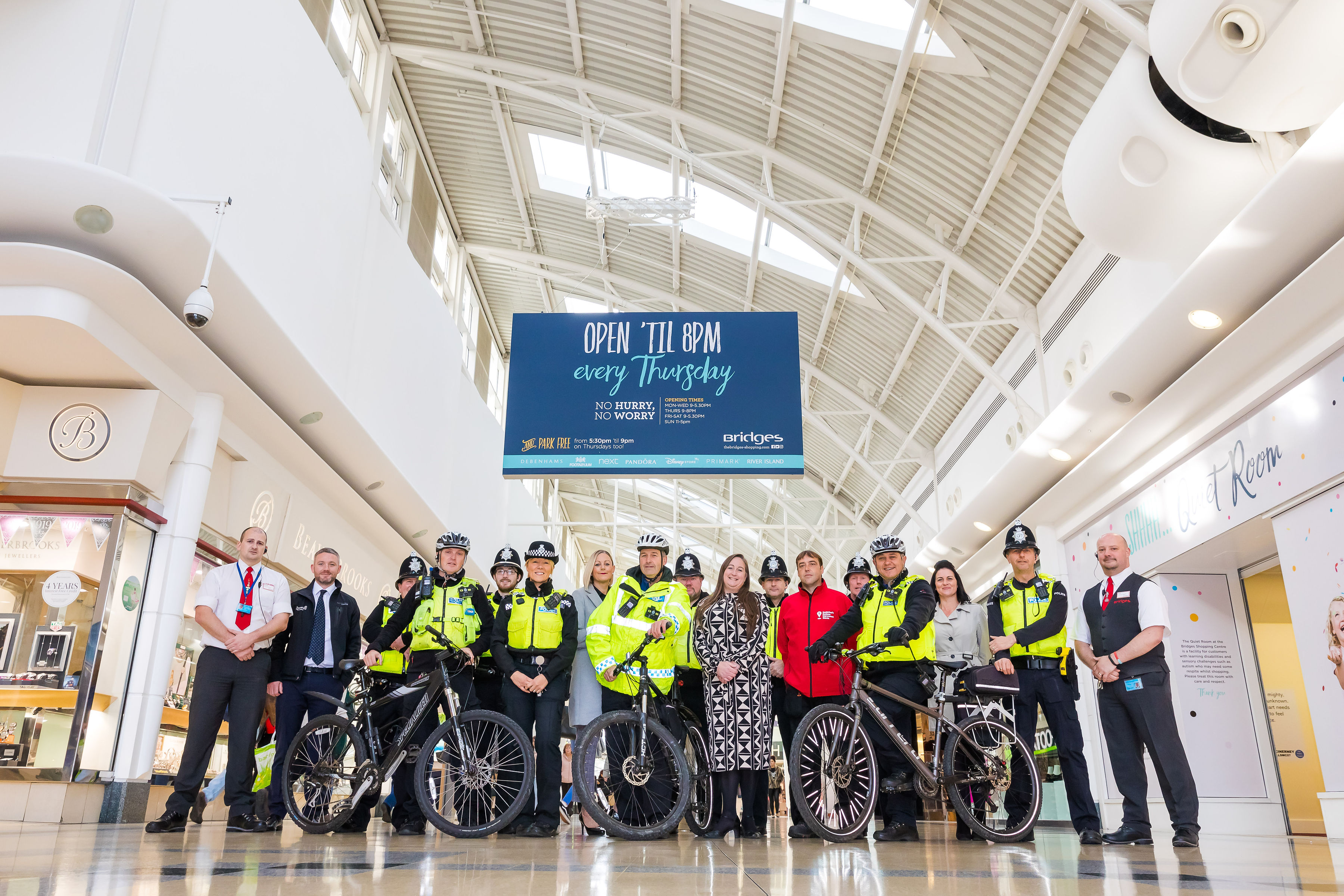 It will NOT be tolerated.

That’s the message that will reverberate around Sunderland city centre this week as police launch Operation Justice.

The week-long crackdown aims to tackle all city centre crime but will specifically target alcohol and drug-related anti-social behaviour among adults.

The initiative, which will see officers actively patrol hotspot areas and work closely with city centre partners, follows concerns raised by the business community over the troubling conduct some individuals whose behaviour appears to be spiralling.

Sergeant Maria Ord will lead Operation Justice and says police will take robust action against anybody found to be causing disruption in the city centre.

“We are committed to ensuring shoppers and families who come into Sunderland city centre enjoy a hassle-free, safe environment, while also ensuring our businesses remain safe and secure,” Sgt Ord said.

“Over the last few weeks, we have spoken with Sunderland Business Improvement District (BID) and our partners at the Bridges who have voiced concerns about the repeated anti-social behaviour of a group of individuals in our city centre.

“As a result, Operation Justice was launched and we will look to deal with anyone who brings misery to others and ensure our city remains a safe place to live and work.

“Our message is simple – anti-social behaviour and criminality will not be tolerated under any circumstances, and anyone found to be involved will be dealt with swiftly and robustly.

“We successfully ran Operation Jasper and Operation Kraken last year which resulted in a sharp decrease in reports of anti-social behaviour in the city centre, as well as a 56 per cent reduction in burglaries to commercial premises, sheds and garages.

“By working with our partners in the business community, as well as Sunderland City Council who provide vital support in keeping our city centre safe, we can look to replicate that good work through Operation Justice and beyond as we count down to Christmas.”

Kirsty Currie, operations manager at Sunderland BID, says offenders who think they can simply get away with committing anti-social behaviour are “wasting their time”.

She said: “Ensuring that the city centre is a safe environment for businesses, visitors and residents is one of the BID's highest priorities, which is why we are partnering again with Northumbria Police, Sunderland City Council and the Bridges on this latest operation.

"Last year's Operation Jasper demonstrated that a united approach can yield great results so if those committing crime and anti-social behaviour think they can get away with it in the city centre, they are simply wasting their time.”

"In recent years the Bridges and the BID have worked together with Northumbria Police on these initiatives which have been hugely successful and highlight what we can achieve when we all work together,” he said.

"We are delighted to be partnering with these organisations again for Operation Justice and to support an additional police presence in the city centre."