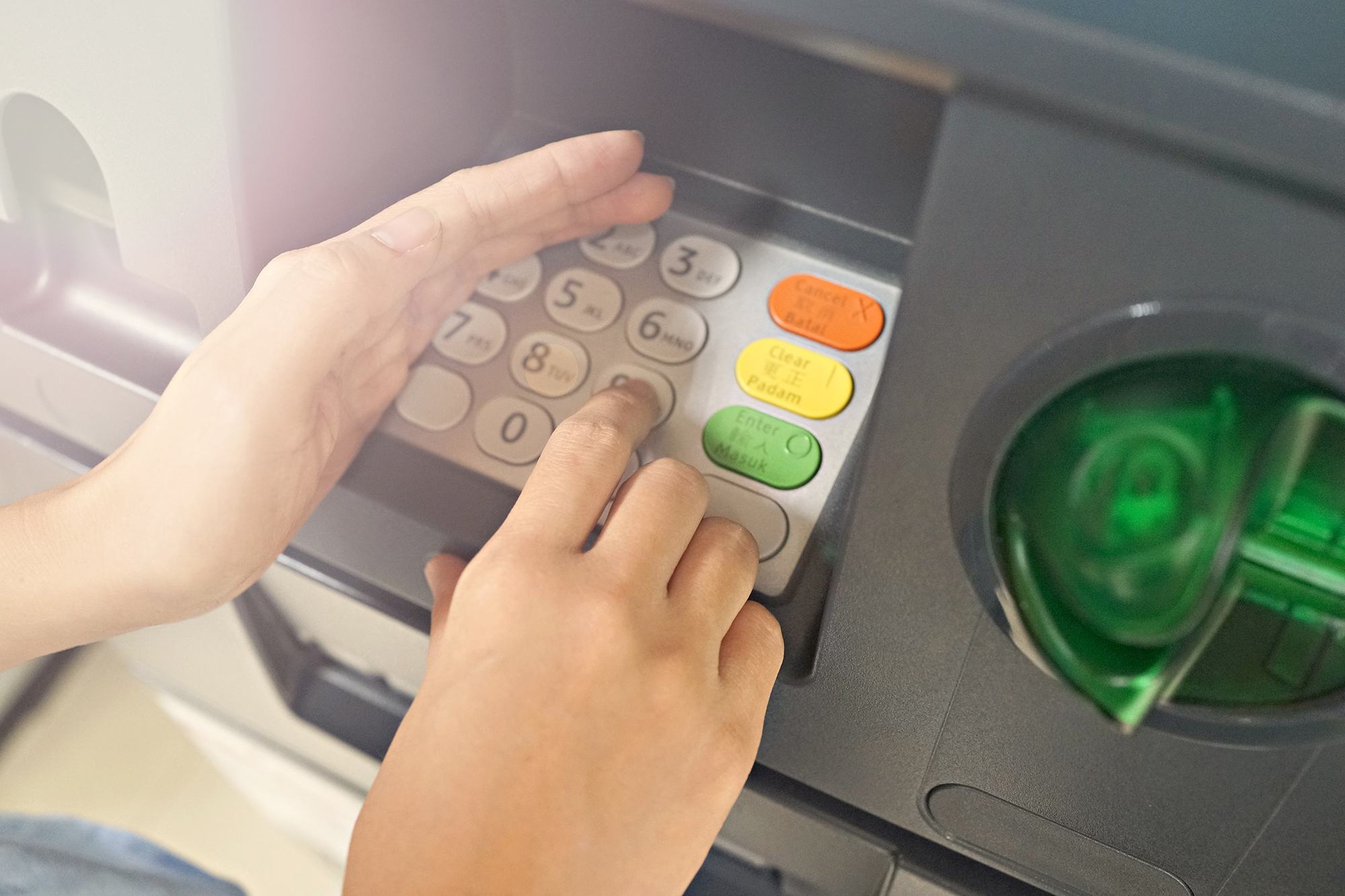 The Force is stepping up its response to organised criminals who encourage people to launder their dirty money.

As part of the scam young people are often targeted via social media and persuaded to become a ‘money mule’ by transferring criminal cash through their bank accounts.

Yesterday (Monday) officers from Northumbria Police gave out letters to raise awareness of the consequences associated with being a money mule.

The letters mark the first step in a wider, national campaign which aims to shine a light on the illegal practices of organised criminals, who prey on young, vulnerable people. The Force hopes by educating pupils, teachers and parents about the practice, more people will be prevented from falling foul of it.

Detective Chief Inspector Sharon Chatterton from Northumbria Police said: “Under the banner of Operation Sentinel we have been tirelessly pursing organised criminals to disrupt their illicit activity and protect our communities from the harm they cause.

“One thing these greedy criminals all have in common is that they are determined to make money regardless of the consequences.  We are working with our colleagues at the North East Regional Special Operations Unit (NERSOU) and a range of different partners, to seize assets, block accounts and effectively cut them off at the source.

“We have pledged our support to the national ‘don’t be fooled’ campaign ran by UK Finance as it educates young people about the risks associated with becoming a money mule and asks them to think about where the money might have come from in the first place.”

Detective Sergeant Paddy O Keefe is the regional development officer for fraud, he added: “Mules will usually be unaware of where the money comes from and that it can go on to fund crimes such as drug dealing and people trafficking.

“When someone is caught, their bank account will be closed and they will have problems getting student loans, mobile phone contracts and credit in the future.  They could even face arrest for money laundering which carries a maximum sentence of 14 years in prison.

“Don’t be fooled, think about what someone is asking you to do – if it seems too good to be true, it probably is. Help us to prevent these criminals from continuing their harmful, illegal activities.”

Tell-tale signs that someone might be involved could be them suddenly having extra cash, buying expensive new clothes or top-of-the-range mobile phones and gadgets with very little explanation as to how they got the money. They may also become more secretive, withdrawn or appear stressed.

If you are worried that someone close to you might be caught up in money muling, you can contact Crimestoppers anonymously on 0800 555 111.