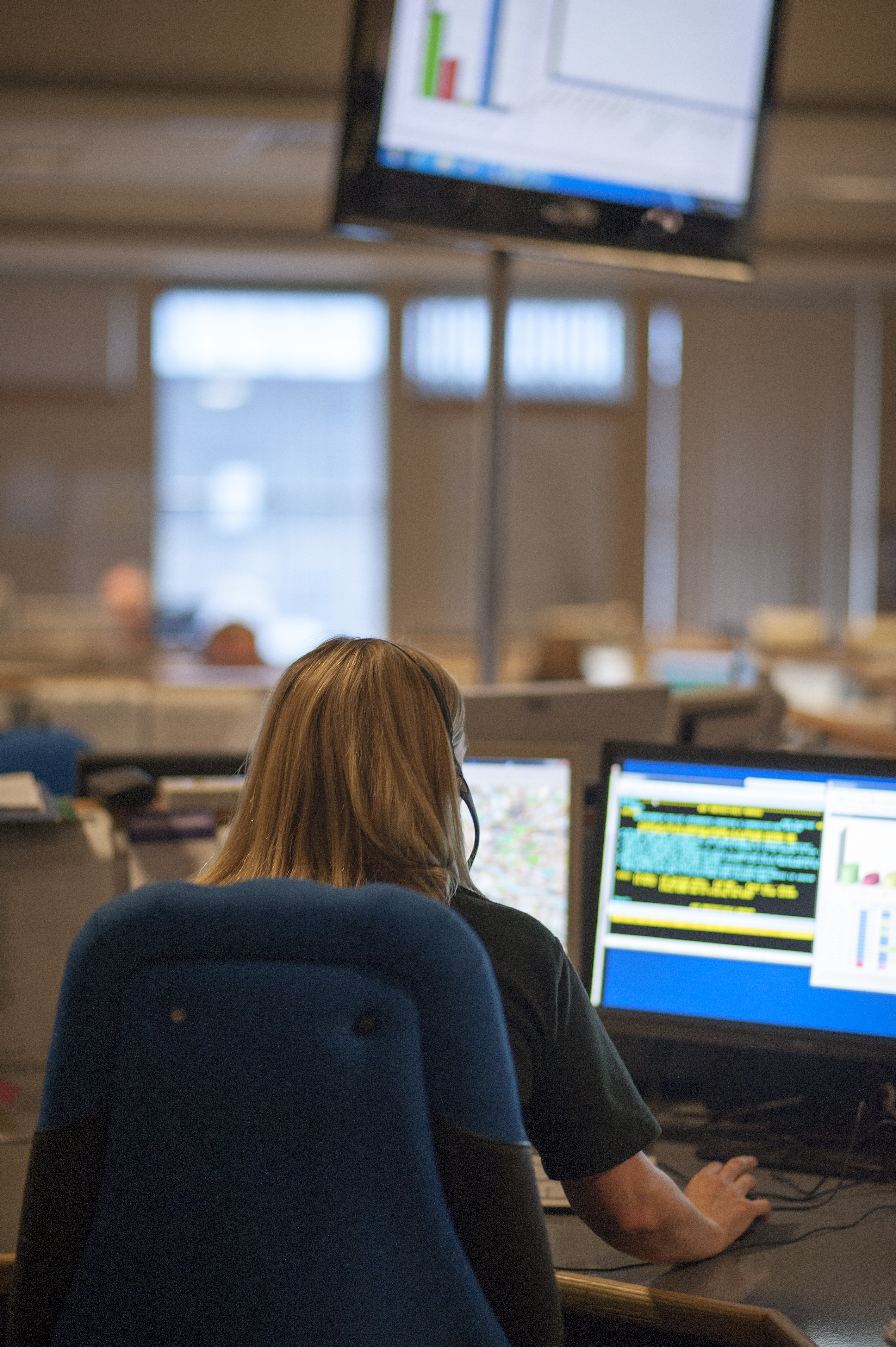 In the early hours of Thursday morning (April 2), one local resident was awoken by the sound of breaking glass.

Upon looking outside they saw a man using a hammer to try and break into Aldi on Great Lime Road, Forest Hall.

They immediately dialled 999 and stayed on the line describing the events as they unfolded as officers rushed to the scene.

The burglar fled the scene as police arrived but following a search of the area, the suspect was arrested by officers nearby.

Neighbourhood Sergeant James Brady has praised the caller for their quick actions which helped locate the suspect.

He said: “The fact the caller stayed on the line and helped officers on the ground was vital in securing an arrest.

“Their quick actions enabled officers to respond quickly and as the crime was happening meaning vital evidence could be obtained.”

The suspect, 19, has since been charged with burglary and is due to appear at North Tyneside Magistrates’ in June.