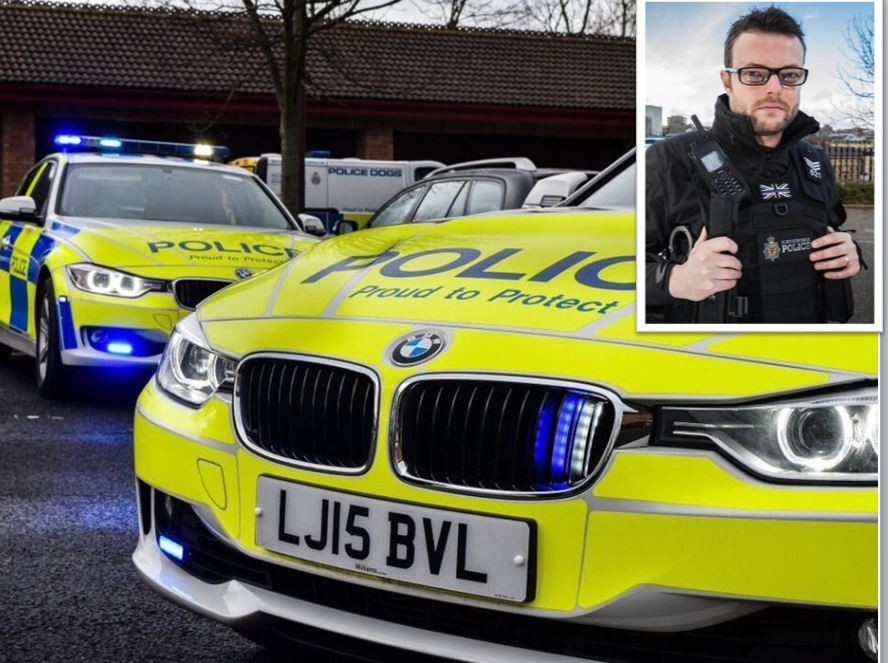 The Force’s fight against serious and organised crime has seen 64 vehicles seized in just one month.

Officers working to disrupt organised criminal groups in Ashington and Bedlington have been using intelligence to target suspected drug dealers and their vehicles.

As part of the ongoing operation, drivers are pulled over and tested for cocaine and cannabis use at the roadside. If officers get a positive result, they’re arrested and undergo further drugs testing and have their vehicles seized.

Last month, 64 vehicles have been uplifted – bringing the total number this year to just over 200 – half of which have been impounded and crushed.

A total of 30 suspected drug-drivers have been arrested, 25 of which had links to organised criminality.

Neighbourhood Inspector Phil Patterson said: “We are working hard across the whole force area to tackle serious and organised crime under the banner of Operation Sentinel.

“Anyone supplying illicit substances which destroy our communities should be warned that sooner or later the law will catch up with them. Our main aim is to disrupt those groups who supply drugs, dismantle their operations and bring them to justice and we will do this in any way we can.

“By carrying out stops on vehicles like this we are not only keeping our roads safer from drug-drivers but helping to prevent substances from being sold on our streets and prevent this money lining the pockets of criminals.”