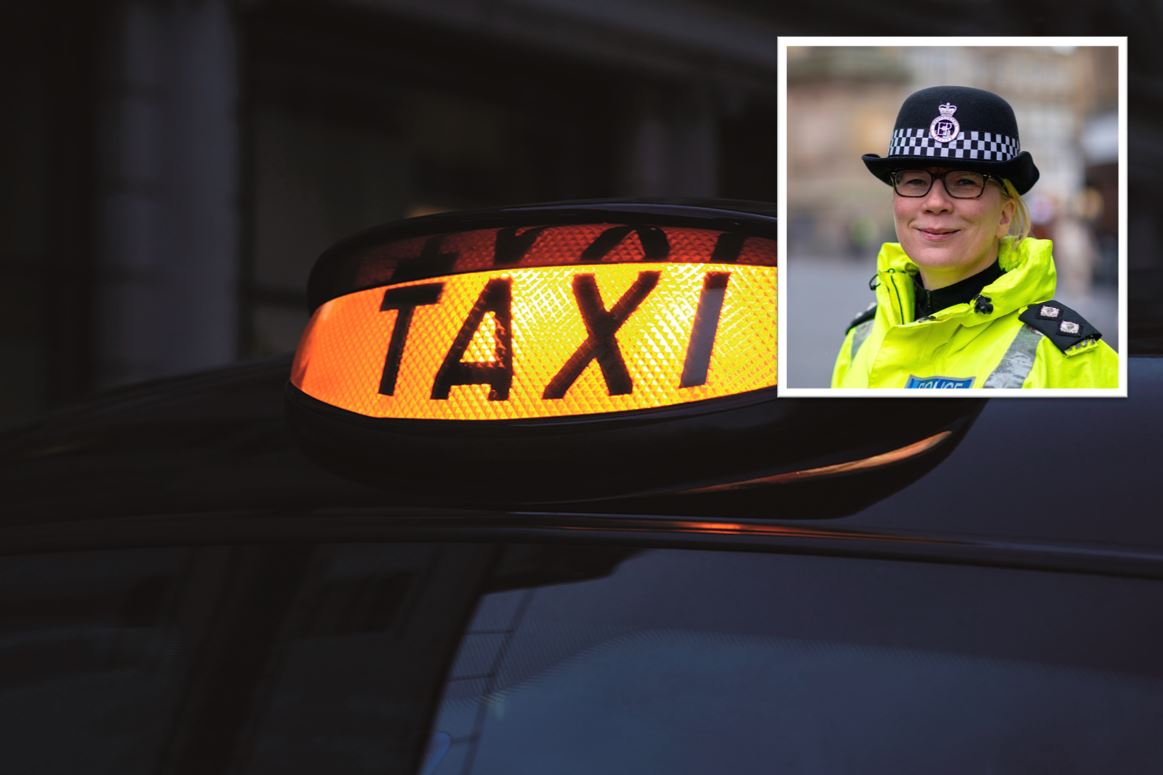 A driver has had his vehicle seized by police after they found him operating as an illegal taxi in Newcastle city centre.

The 52-year-old man was stopped by officers last Thursday who had become suspicious of the blue VW Polo parked in the Bigg Market.

It then picked up a man and left the city centre so police decided to follow the vehicle before signalling for it to pull over.

Inside the vehicle the passenger confirmed that he had paid a fare for the journey - despite the vehicle having no licence to operate as a taxi.

The driver was spoken to under caution and his vehicle seized by officers. An investigation into the suspected illegal activity is ongoing.

Neighbourhood Inspector Karen Madge, who oversees policing in the city centre, has now praised officers for acting on their instinct.

She said: “This was a fantastic piece of work by officers who were on duty in the city centre that night.

“They knew something wasn’t quite right and acted on their instinct to investigate exactly what was going on.

“We work very closely with the council and key partners to ensure Newcastle city centre is a safe place to visit.

“All taxi drivers are subject to strict conditions because they are part of the work we do to keep the public safe.

“It is completely unacceptable for people to operate an illegal taxi service and potentially put anyone at risk.

“We will continue to be proactive in the way we police the city centre and an investigation into this particular incident is well underway.”

Anyone who wants to report suspicious activity, including illegal taxis, is encouraged to contact police on 101.

You can also report information online at the Northumbria Police website or you can contact your local authority.