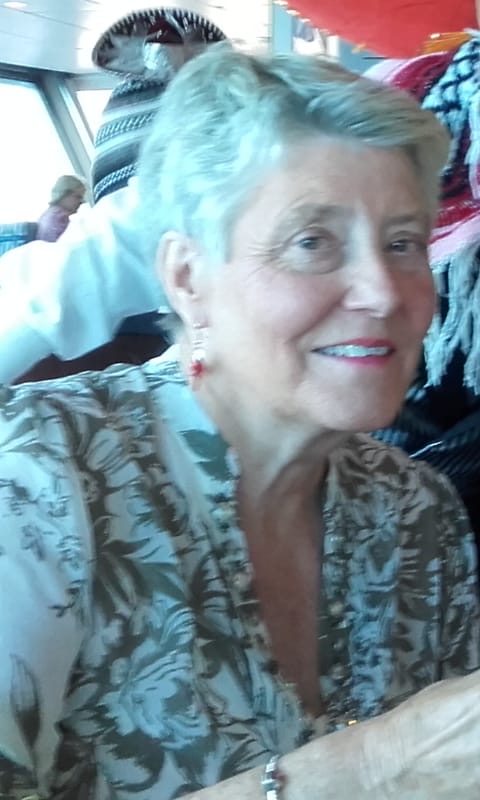 Pensioner who died in collision in Sunderland named as Jean Hardy

A woman who died following a collision in Sunderland has now been named by police.

At about 5.45 pm on February 4 police received a report of a collision between a car and a 71-year-old female pedestrian on Doxford Park Way in Sunderland.

Emergency services attended and the woman was taken to hospital with a number of serious injuries but sadly she has now died.

The pedestrian has been named as Jean Hardy from the Doxford Park area of Sunderland.

Enquiries into the incident are ongoing and police are continuing to appeal for any witnesses to come forward.

Officers are keen to speak to any motorists who were driving in the area at the time and may have dashcam footage of the incident.