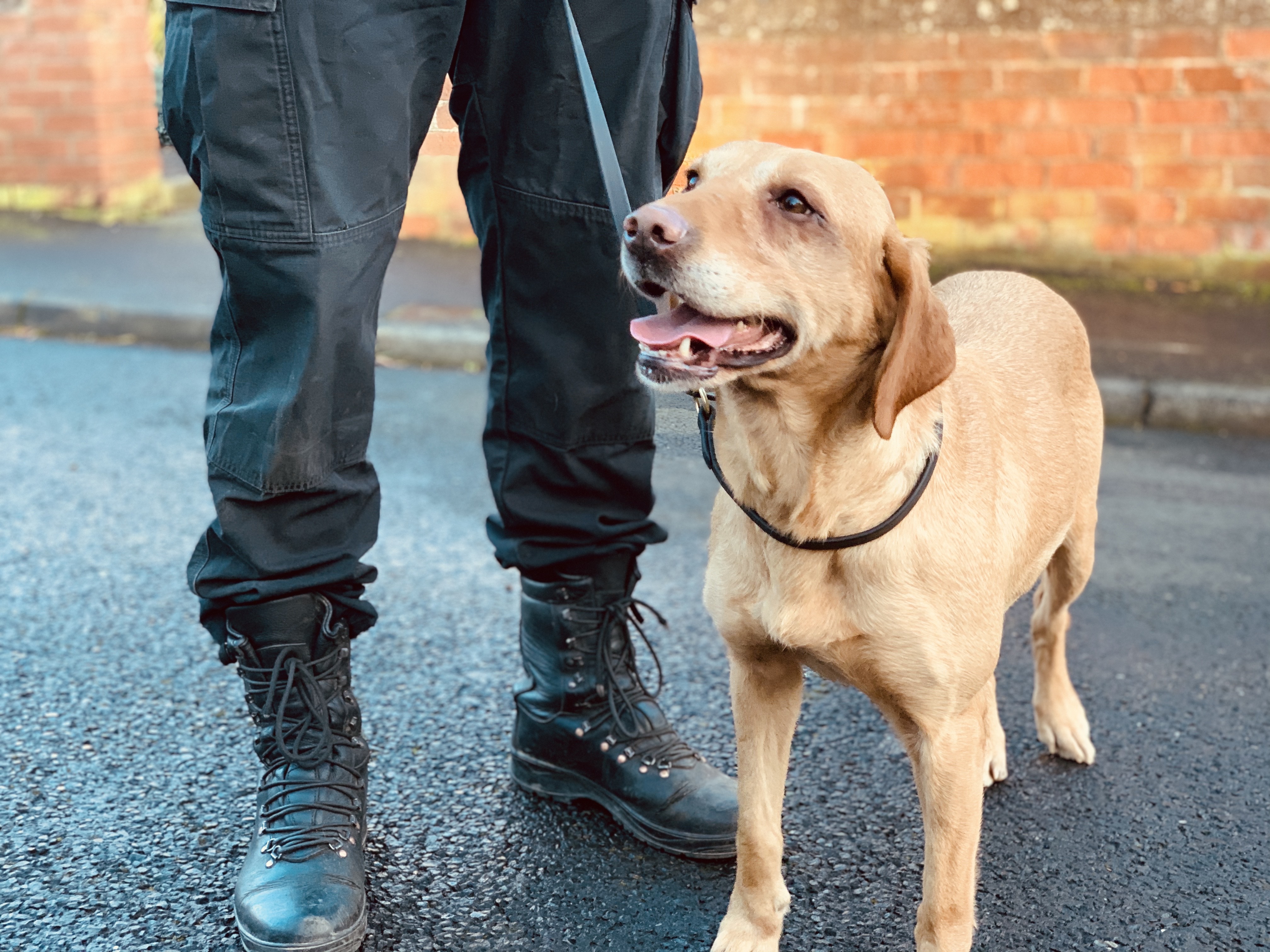 Officers from Northumbria Police teamed up with the North East Regional Special Operations Unit (NERSOU) to carry out the warrants today (Wednesday) as part of Operation Eclipse.

At the same time officers from Merseyside Police were targeting addresses in their area.

A total of 14 people have been arrested on suspicion of drugs-related offences linked to County Lines.

This crime is commonly where criminal networks expand their operations from urban areas to more rural locations and smaller towns.

Often County Lines will involve the exploitation of vulnerable people, including children and those with mental health or addiction problems, at all points of the drug supply routes.

During the raids officers also seized a quantity of drugs, drugs paraphernalia and a number of mobile phones suspected to be linked to County Lines.

Detective Chief Superintendent David Felton, of Northumbria Police’s Crime Department, said: “Today’s activity to target suspected County Lines offences shows how police forces across the country are working together to dismantle criminal networks and protect vulnerable people who are exploited by them.

“County Lines is a heartless operation ran by greedy criminals with no sense of remorse for the communities and lives they destroy. However, through sharing of local intelligence and working with regional enforcement we can continue to take robust action against anyone suspected of being involved in this type of criminal activity – wherever they may be.

“This is very much an emerging crime trend in our area and it is proactive activity which will send a strong message to anyone who is thinking of targeting our communities.

“We have well-established working relationships with the National Crime Agency, Regional Organised Crime Units (ROCU) and the National County Lines Co-ordination Centre to help tackle the issue, as well as local authorities and services that help safeguard those identified as at risk.”

In Merseyside, police arrested three males, aged 16, 17 and 18, all on suspicion of conspiracy to supply Class A drugs.

“County Lines run by organised crime groups are responsible for the distribution of illegal drugs in other parts of the country. Ruthless criminals use the vulnerable and young people to deal their drugs, while they sit back and live off the criminal earnings from the sales of illegal drugs which blight our communities.

"In the last two months the concentrated activity and determination of our officers, working together with other forces in the UK, has led to the severing of seven of these County Lines.

"Whether criminals are operating in Merseyside, or trying to ply their wares at the other end of the country, we will work with other forces to identify their criminality and bring them to justice.

“We will continue this work with our partners across the country to protect the most vulnerable members of society and take the offenders who exploit them, and the drugs they peddle, off our streets.”

County Councillor John Riddle, Chair of the Safer Northumberland Partnership, said: "Drugs have no place in our society and we are determined to do everything we can to prevent their spread in our county.

"We work closely with our partners in the police to tackle drug misuse and hopefully today's operation will serve as a warning to others that this crime will not be tolerated."

Northumbria Police and Crime Commissioner Kim McGuinness said: “When we find signs of County Lines criminality within our region there will always be a strong, co-ordinated response to stamp it out.

“We are also working really hard to prevent this type of exploitation happening in the first place by supporting those who are vulnerable, perhaps without stable home lives or positive influences around them. It’s these young people who are often the easy targets for these heartless and cruel dealers.

“Through my Violence Reduction Unit’s prevention and early intervention work we want to keep those at risk safe and ensure they get the futures they deserve.”

Early identification of a County Line is crucial in these operations; it enables officers to build better intelligence and identify vulnerable at risk victims.

Members of the public are encouraged to get in touch with any intelligence which could help police.

Common signs to look out for in your neighbourhood could include an increase in visitors to an address, unfamiliar cars or new people appearing at properties or a frequent change in residents.

Other signs are substance misuse or the appearance of drug paraphernalia or an increase in young people from out of the area or unexplained new things like clothes, cars and jewellery.

You can report any suspicions or information to local police on 101 or via the British Transport Police if on the transport network.

County Lines
Play
back to top