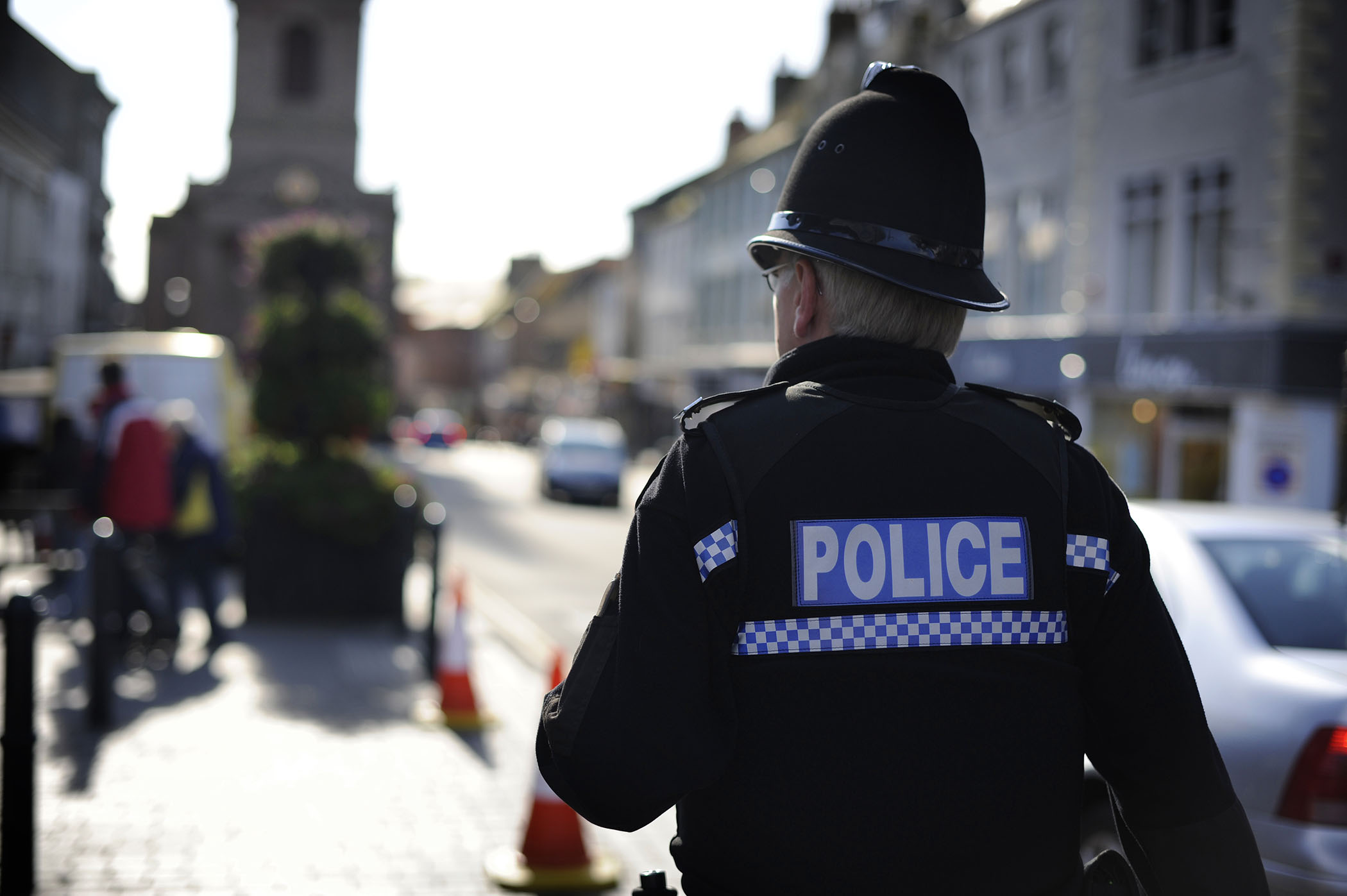 Northumbria Police have teamed up with North Tyneside Council and secured £130,000 in funding to help prevent anti-social behaviour (ASB) across the area.

The work will be supported through funding from Police and Crime Commissioner Kim McGuinness’ Violence Reduction Unit (VRU), where the Commissioner received a £1.6 million boost as part of a Government initiative to tackle violent crime.

Part of the funding will see officers in North Tyneside conducting additional patrols and working alongside partners to identify those children involved in ASB and divert them away from a life of crime.

A bid for funding was made after concerns were raised form the community and police have now confirmed it will help fund extra patrols between January and March this year.

Chief Inspector Ron Charlton, the lead on the activity for Northumbria Police, has explained how vital work like this is to correctly respond to anti-social behaviour.

He said: “We have a dedicated multi-agency team who are tasked with addressing the issues of anti-social behaviour and ensuring that residents' concerns are acted upon as well as helping those who may have committed minor offences but can still be supported to go down a different path.

“I want to thank all those involved as this type of work is vital and can only be done by working alongside partners. Together we can and are making a difference to communities and those most in need of support.”

The funding will also be used to convert unused space in Wallsend Customer First Centre (CFC) into a base for local police, youth workers and community protection officers.

From there they can identify and support vulnerable young people and build on their strengths, engage them in activities and help them develop and thrive.

Cllr Carole Burdis, North Tyneside Council’s Cabinet member for community safety, said: “We are delighted to be awarded this funding which will greatly help our ongoing joint work to tackle anti-social behaviour through prevention and early intervention.

“We want to improve the life chances of all our young people. By engaging young people in Wallsend into positive activities we can divert them away from anti-social behaviour and violence, support them to fulfil their potential and help our residents feel safer.”

The Violence Reduction Unit will build on the techniques first seen on the streets of Glasgow, where police, councils, the NHS and charities worked with communities to treat violence as a public health emergency.

This hugely successful approach saw at risk people targeted early in order to prevent crime, and is credited with a 50 per cent reduction in some violent offending.

Residents can report criminal or anti-social behaviour confidentially to the Police via 101 or on the Northumbria Police website.

You can also report to the Community Protection team on 0191 643 3333, by emailing community.protection@northtyneside.gov.uk or by visiting the ‘Report It’ section of the council’s website.