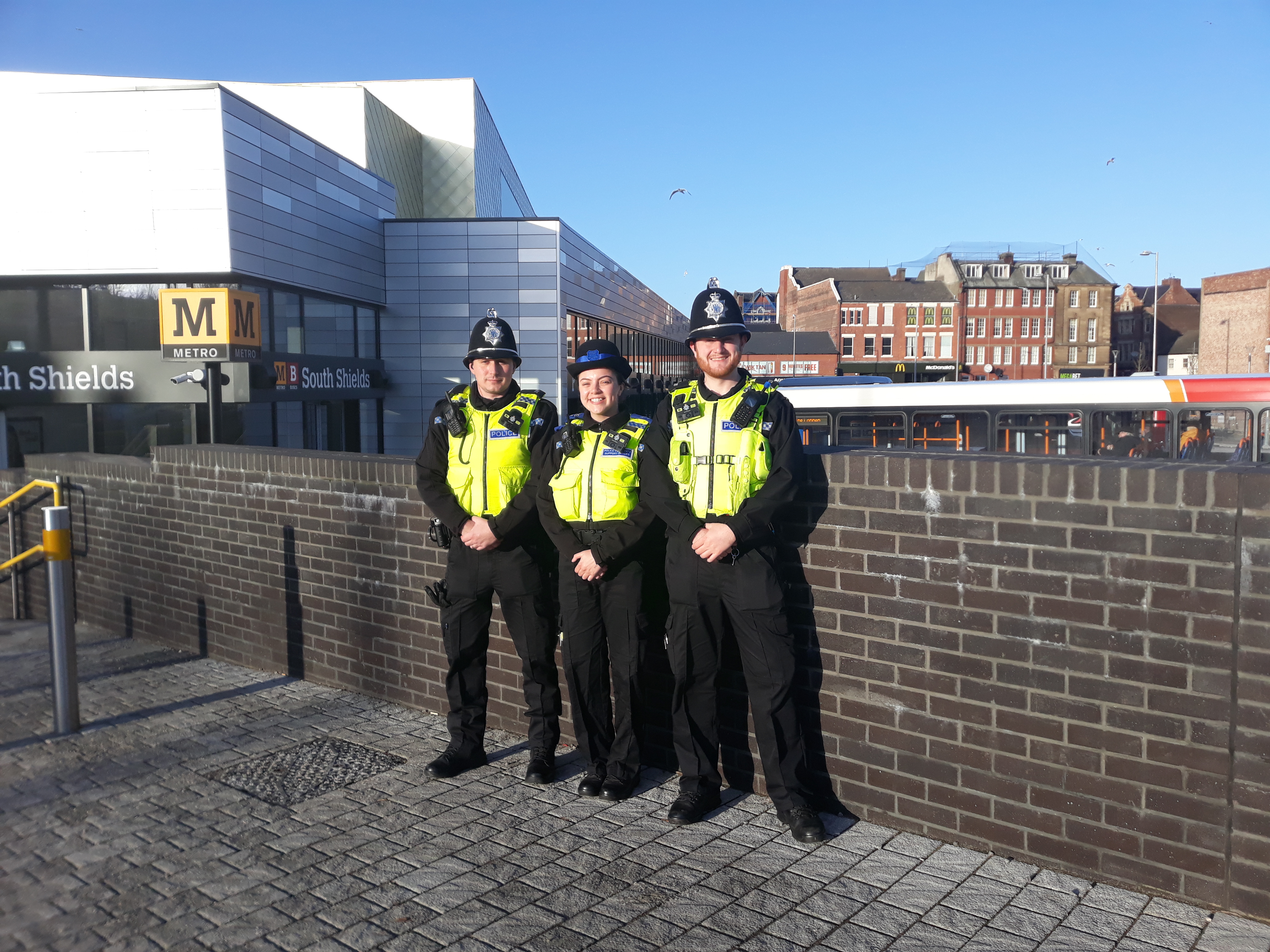 Inspector Phil Baker, now into his second year as neighbourhood Inspector for West Shields and the Riverside, has the responsibility of managing the team of officers who police South Shields town centre and neighbouring areas.

Upon taking on the role, Insp Baker – who has 22 years’ experience with Northumbria Police - set his sights on locking up frequent offenders, tackling opportunist thieves and protecting the most vulnerable.

Now, off the back of successful dedicated festive initiative Operation Holly, Insp Baker believes the neighbourhood team’s efforts are bearing fruit with a 12 per cent drop in total recorded crime for December.

Op Holly saw officers target a range of offences including anti-social behaviour, theft and knife-related incidents in the town centre through a series of increased patrols, proactive arrests and partnership working.

Insp Baker said: “The Christmas period is always a busy time from a policing perspective and historically an increased footfall in the town centre has tended to result in a small spike in some crime areas.

“So it is testament to the hard work and tenacity of the team that we saw a significant reduction in not only retail-related offences and violent crimes last month, but overall crime as a whole.

“Last month, we saw a fantastic 58 per cent reduction in theft or attempted theft offences in the town centre compared to in December 2018. That is a huge result that has been earned because of the dedication and effort that cops put into Op Holly.

“We also saw violent assaults in South Shields drop by 12 per cent throughout the same period and total crimes recorded fell from 658 in December 2018 to 579 last month.

“Clearly these are great strides that have been made but we will not rest on our laurels, and a number of operations are in the pipeline throughout 2020 to ensure South Shields remains a safe place to live, work and visit.

“We are all incredibly proud to police the communities we serve, and I would like to thank the people of South Shields for their ongoing support. We will continue to patrol the streets every day in order to investigate and prevent crimes, identify offenders and bring criminals to justice.”

In total, as part of Op Holly, police arrested 14 people in the town centre for a range of offences and made 11 dispersal orders which prevented groups of people from congregating in hotspot locations.

Twenty individuals believed to be involved in anti-social behaviour or disorder were issued with dispersal notices, and a further three arrests were made against those who breached them.

Anyone who is a victim of crime, or who has concerns in their area, is encouraged to call 101 or visit our website.