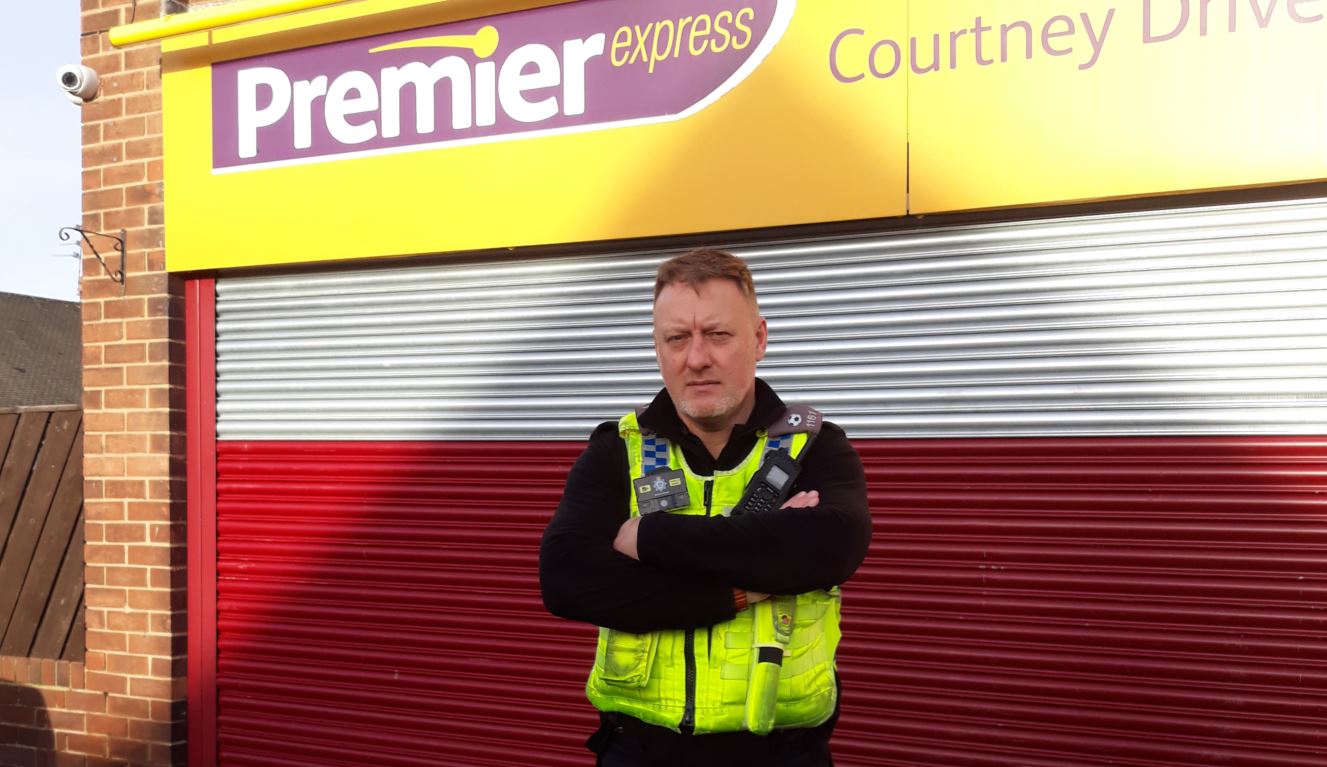 A newsagent caught selling alcohol to an under-age teenager has been stripped of its license.

Now police have praised the public after two eagle-eyed residents initially approached officers with concerns that booze was being illegally sold in the Silksworth area of Sunderland.

As a result, officers and Sunderland City Council’s trading standards team launched Operation Pluto and carried out test purchases at a range of local off-licenses and shops.

A 15-year-old volunteer was asked to enter each shop and attempt to buy alcohol – and was denied service by four licensed premises.

But the under-age girl was allowed to leave Courtney Drive Newsagents, known locally as Varkey’s, with a bottle of blue WKD without being asked for identification.

That prompted the shop’s license to be called before the council’s licensing sub-committee for review. Last week (January 15), the decision was made to revoke the license.

Sergeant Keith Goldsmith, of Northumbria Police, said: “We work closely with all of our licensed premises to ensure they offer a safe environment for the public, abide by the law and uphold their licensing conditions.

“However, the license holder at Courtney Drive Newsagents has clearly fallen short of this requirement by selling alcohol to an under-age minor. As a result, we were left with no option but to make an application to revoke the license.

“This is an excellent example of how the public can be our eyes and ears – and I would like to thank the two residents who approached us and passed on their concerns about this specific shop.

“While officers carry out regular checks on the city’s premises, it was their initiative and willingness to do the right thing that has led to this successful outcome.

“We will continue to work with our partners and the communities we serve to ensure all premises operate within the law, and I hope this sends out a strong message to others that we will take firm and robust action against any premises that act unlawfully.”

The council licensing’s committee heard the shop should not have been selling alcohol after it came to light that the designated premises supervisor no longer worked there.

A number of other issues were raised including lack of records of refused sales for age-restricted items.