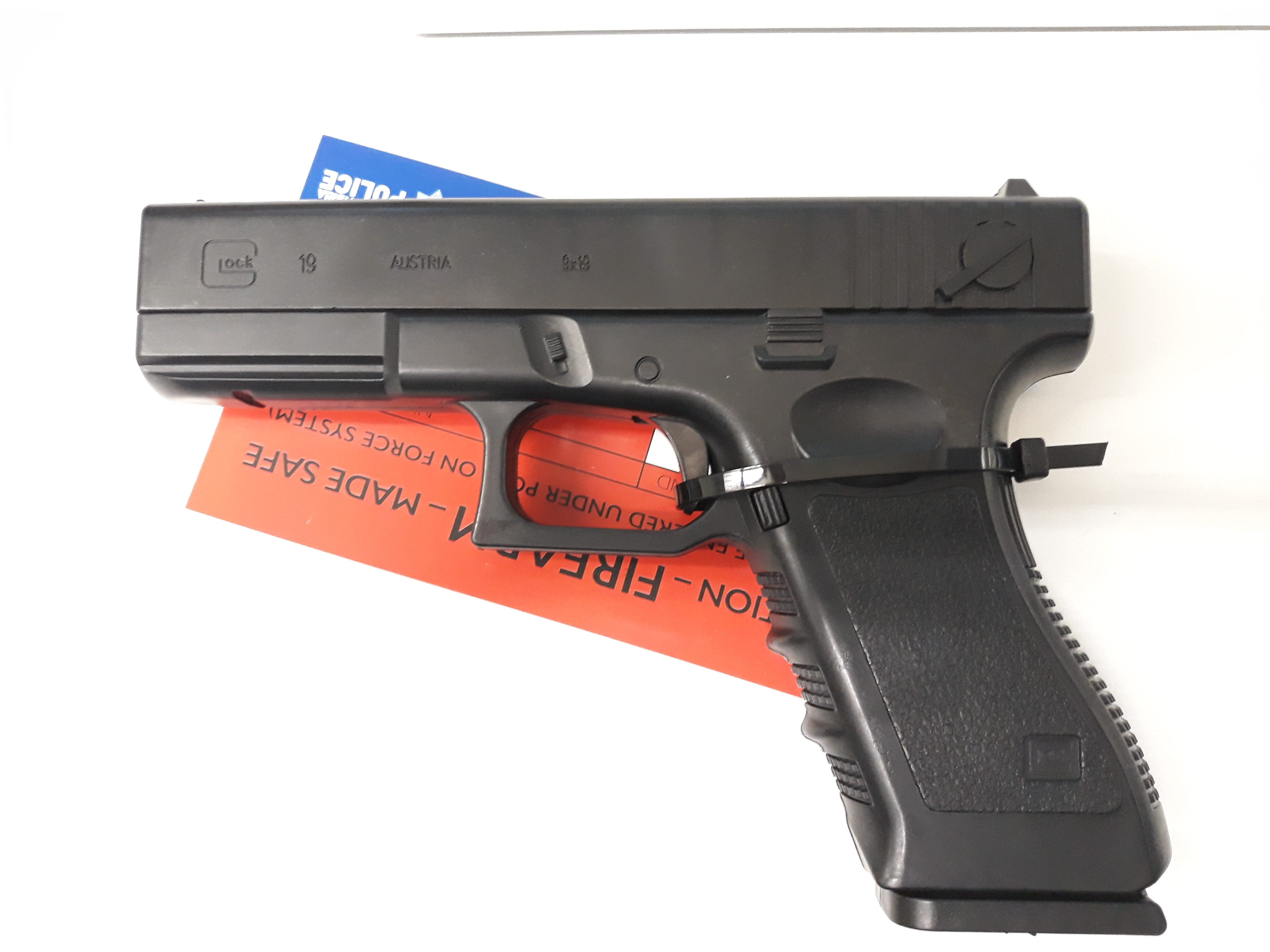 A prankster has been arrested after he sparked a policing response in Newcastle - by posing for pictures with a toy gun.

The 21-year-old man was detained by police on Friday after officers on patrol spotted the man with a firearm in West Jesmond.

He was wearing a pink balaclava and carrying the weapon by his side near to the Metro Station just after 11pm.

Officers confronted the suspect at which point he immediately told us it was a toy that he had been using to prank his friends.

He also told police that he was posing for pictures with the gun and balaclava to put on social media.

But police were in no mood for pranks and the suspect was immediately arrested and taken in to police custody.

Neighbourhood Inspector Anita Morgan, of Northumbria Police, has now said anyone found to be carrying a fake gun faces arrest.

She said: “Our officers couldn’t believe their eyes when they saw the man carrying the gun and acted quickly to confront him.

“He explained the gun was a toy and he was carrying it for a prank but that is not an acceptable excuse.

“We still had to go through the same precautions as if it were a real firearm and so it can be a drain on police resources.

“People need to think about the consequences of this type of behaviour and the impact it can have on the wider community.

“Our message is pretty clear, if you are found to be carrying out an imitation firearm then you face being arrested and put before the court.”

The 21-year-old arrested was charged with possession of an imitation firearm and is set to appear before North Tyneside Magistrates’ Court on February 5.

If you spot anyone carrying a firearm, or acting in a suspicious manner, is encouraged to contact police immediately.

Always call 999 in an emergency or alternatively you can call 101 for a non-emergency.

You can also report information online at the Northumbria Police website or call Crimestoppers anonymously on 0800 555 111.