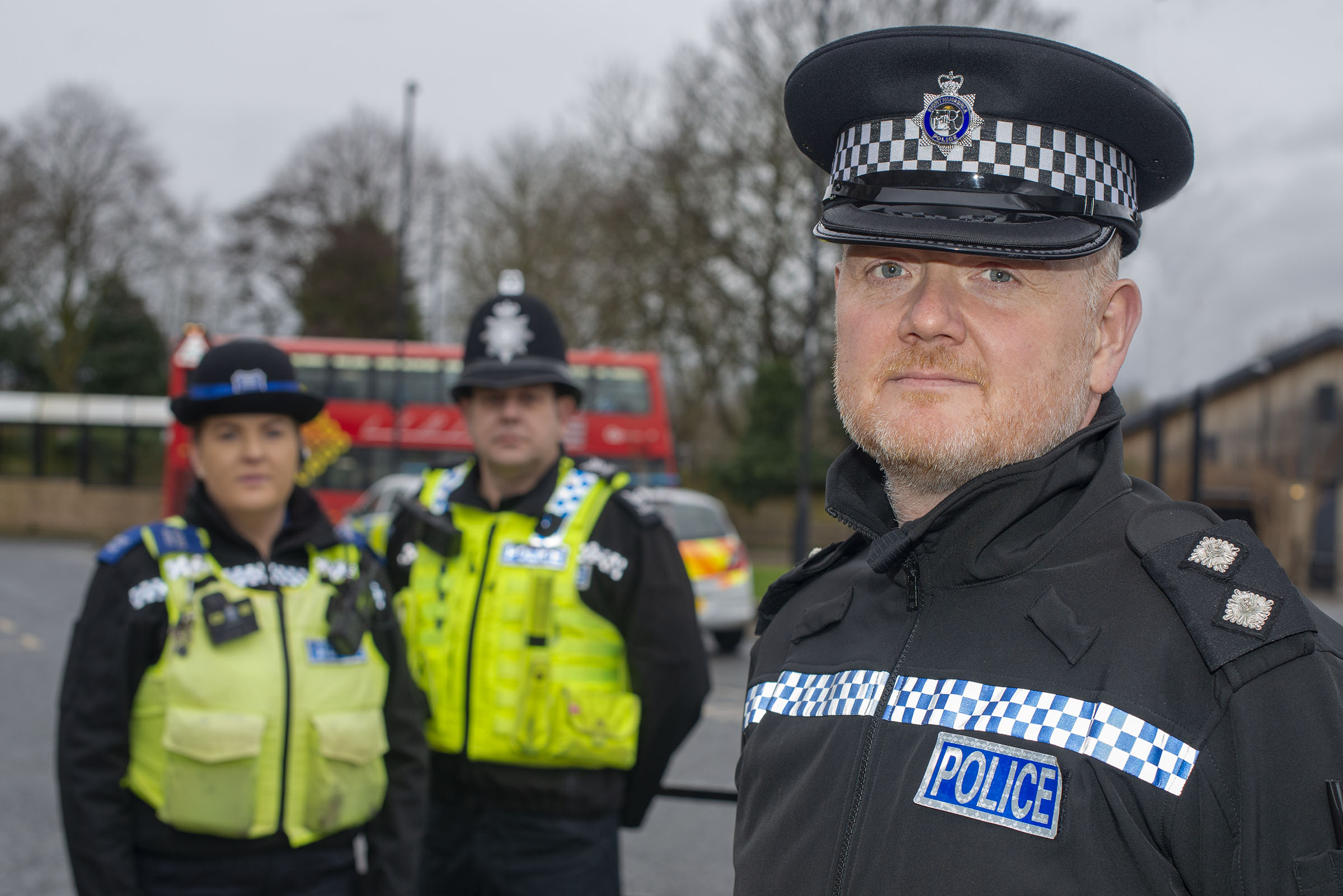 Teenage tearaways who torment their communities will be prosecuted and could face time behind bars.

That’s the robust message from Inspector Nick Gjorven, who is spearheading Operation Avalanche in a bid to rid Hetton-le-Hole and Houghton-le-Spring of troublemaking yobs.

The operation was launched on Saturday (January 18) in response to concerns raised by residents about the behaviour of some youngsters who have been running roughshod over the area.

On the first day of the operation, police stopped 26 youths and issued three dispersal notices – while a 15-year-old teen was detained and reported for public order offences.

That zero-tolerance approach will continue as part of the proactive police response to increased anti-social behaviour complaints, lead thefts and wheelie bin fires in the area.

Operation Avalanche will see uniformed and plain-clothed officers carry out dedicated deployments in hotspot areas to detect and disrupt crime, stop and search suspects and use civil legislation to forbid large groups from congregating in specific areas.

Supported by Sunderland City Council, the initiative will also see officers drop into local schools and make home visits to suspected offenders and their parents – all to ensure the firm message is being heard loud and clear.

“We have launched this operation in direct response to concerns raised by members of our community – be assured that you have been heard, and we will take action,” Insp Gjorven said.

“Over the last few weeks, we’ve seen increased incidents of anti-social behaviour in Hetton, as well as incidents of lead theft and other criminality in the Houghton-le-Spring area.

“The aim of Operation Avalanche is to tackle those issues head-on, reassure the community, and crucially make sure anybody responsible for these offences are brought to justice.

“While we acknowledge anti-social behaviour is caused by a minority of individuals, their action can have a corrosive and long-lasting effect on our community who can be made to feel frightened, intimidated and exasperated. Our message is simple - enough is enough.

“Over the coming weeks, our communities will see an increased visible police presence in Hetton and the Houghton areas with officers tackling and targeting all criminality including anti-social behaviour and theft.

“Tackling these types of incidents is only possible through effective team work with the local authority and our partners, but we also need the public to be on-board too. If you see anti-social behaviour happening in your area, or any crime being committed, please report it to us.”

Police parked the mobile police station in Hetton on Sunday (January 19) which allowed residents to chat to their local neighbourhood teams about important issues to them. The station will be based in Hetton throughout this week.

Officers will also be holding a pop-up Partners & Communities Together meeting on February 5 at Hetton & District WMC at 6pm. Members of the public are invited to drop in and speak to officers in an informal setting about their area.

Deputy leader of Sunderland City Council and chair of the Safer Sunderland Partnership, Coun Michael Mordey, said: “Anti-social behaviour and criminal acts are not tolerated anywhere in our city.

“If you see anyone, anywhere committing or threatening to commit criminal acts or behaving anti-socially they must be reported.

“Action is being taken to identify those responsible and ensure they are held to account.”

Anyone with any concerns in their area is encouraged to speak to an officer or call 101. In an emergency, ring 999.