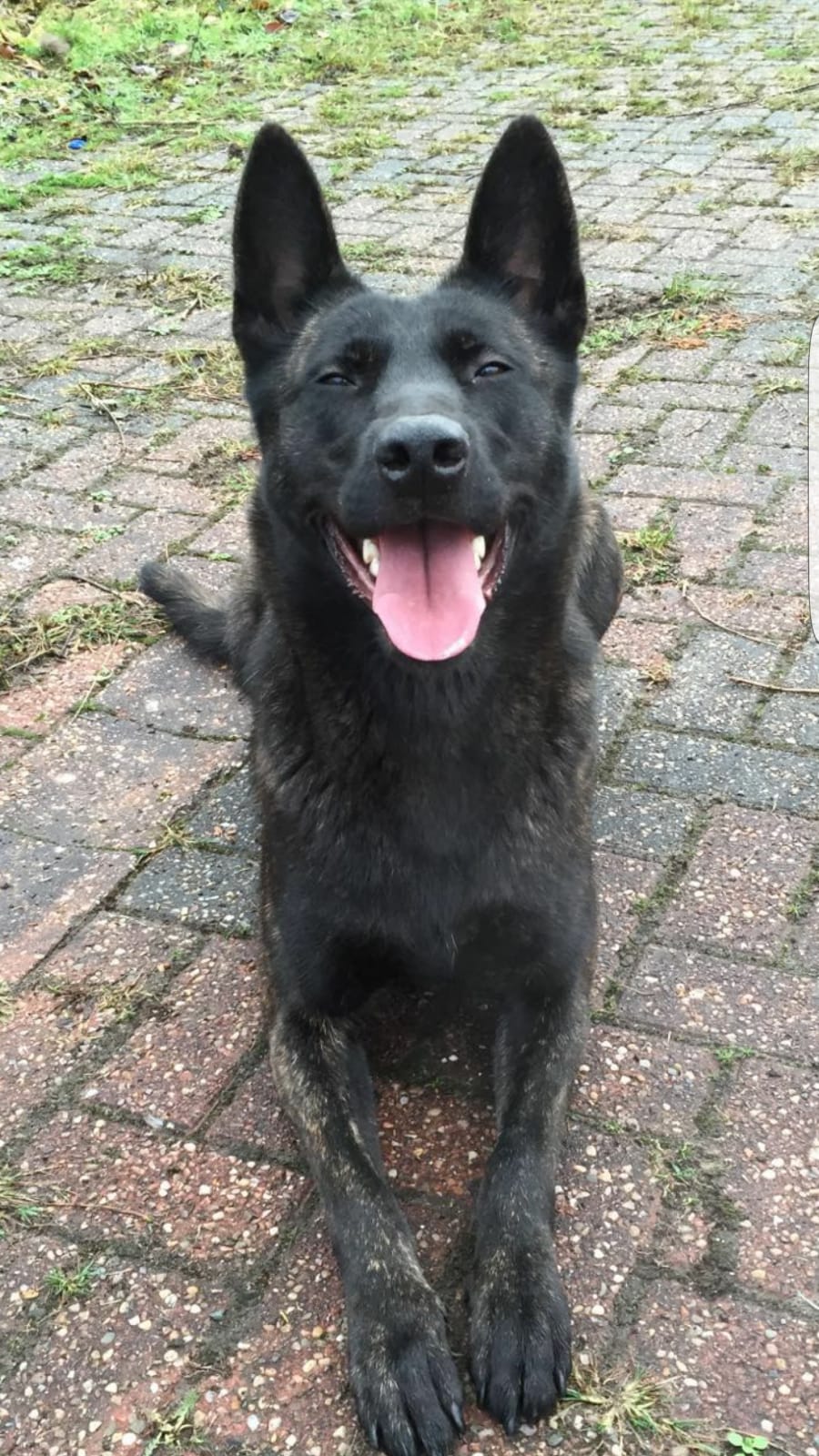 Two suspected car thieves have been arrested after they lost a game of hide and seek – with a police dog.

At about 1.50am on today (Monday) Firearms Support Unit (FSU) officers were on patrol on Shields Road in Cleadon when they spotted a BMW 116D.

The vehicle in question was believed to have been stolen from the Hertfordshire area so officers signalled for him to stop.

But instead the driver slammed his foot on the accelerator and attempted to escape police.

The driver then abandoned the vehicle near to the Cleadon Water Tower before he and his passenger attempted to evade arrest on foot.

But the game was quickly up after Police Dog Raven was deployed in the area to try and sniff out the suspects.

The four-year-old Dutch Herder tracked one suspect and found him hiding behind a wall in a field.

But she wasn’t done there and within minutes she had located a woman, who was also believed to be in the car, again hiding behind a wall.

They were both arrested on suspicion of stealing the vehicle. Drugs and drug paraphernalia was also seized by police.

Today (Monday) PD Raven and her handler PC Lora Smiles have been praised by a top cop for their “extraordinary teamwork”.

Chief Inspector Sam Rennison, of Northumbria Police’s Operations Department, said: “This was a fantastic piece of policing by a number of different officers and of course PD Raven.

“Not only have we got two suspected thieves in custody but we have seized a car believed to have been stolen from the other side of the country.

“It was initially fantastic work by our FSU officers but the real heroes of this story are PC Smiles and PD Raven.

“Raven has followed her nose and found, not one, but two suspected thieves hiding a short distance away from where the vehicle was abandoned.

“This job shows the real value of our K9 units and sends a strong message to anyone who thinks they can evade police capture - you can run, but you can’t hide.”

The 33-year-old man and 27-year-old woman arrested have both been released under investigation pending further enquiries.

You can follow the work of the Northumbria Police Dog Section by following them on Twitter at @npdogsection.