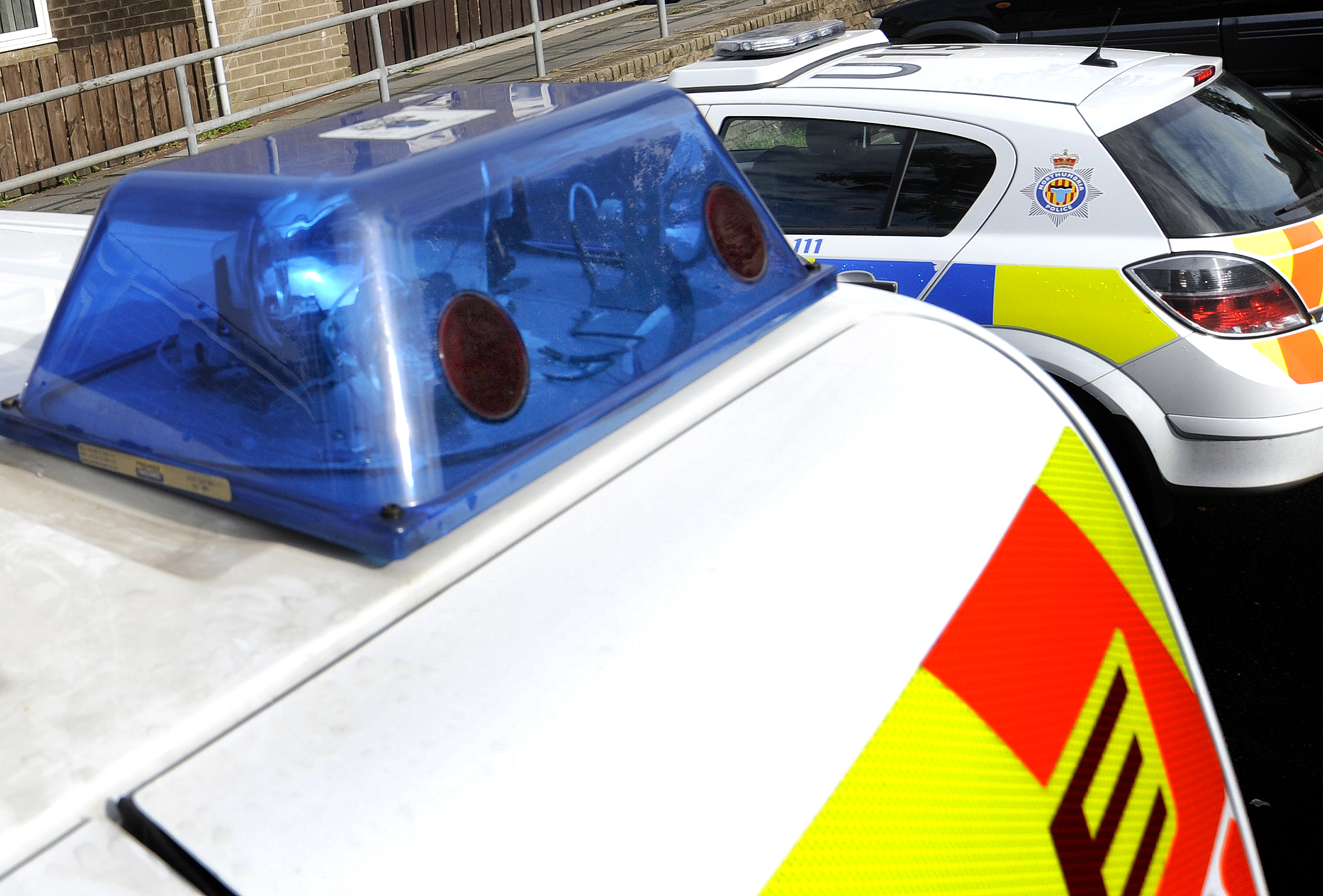 Officers were deployed to Waterloo Place in Sunderland at 11.30pm on April 28 after a group of men were spotted on CCTV attempting to break into a technology store under the cover of darkness.

The offenders made off empty-handed but cops found a pair of bolt croppers at the scene and damage caused to metal bars covering one of the windows.

Jonathan Hughes, 35, Graham Liddle, 50, Grant McCormack, 35, and Kevin Marrs, 33, were arrested near the scene and each later charged with attempted burglary.

All four defendants denied the offence but were found guilty by magistrates in Sunderland on Tuesday (June 23).

Detective Constable Neil Swainston, of Northumbria Police, said: “The last few months have been an uncertain time for many business owners, some of whom will no doubt have been concerned about the security of their premises while in isolation.

“Nothing was stolen in this particular case, but officers got to the scene quickly and located vital evidence before searching the area and locating the four suspects.

“This case highlights how we are committed to acting quickly and decisively whenever suspicious behaviour is reported to us, and the defendants must now deal with the consequences of their actions.

“We will not tolerate this kind of behaviour and we will continue to put thieves before the courts.”

Hughes, of Halstead Square, Sunderland, Liddle, of Downham Court, South Shields, McCormack, of Ash Hill Court, Sunderland, and Marrs, of Oxford Street, Sunderland, are all due to be sentenced at Sunderland Magistrates’ Court on July 1.