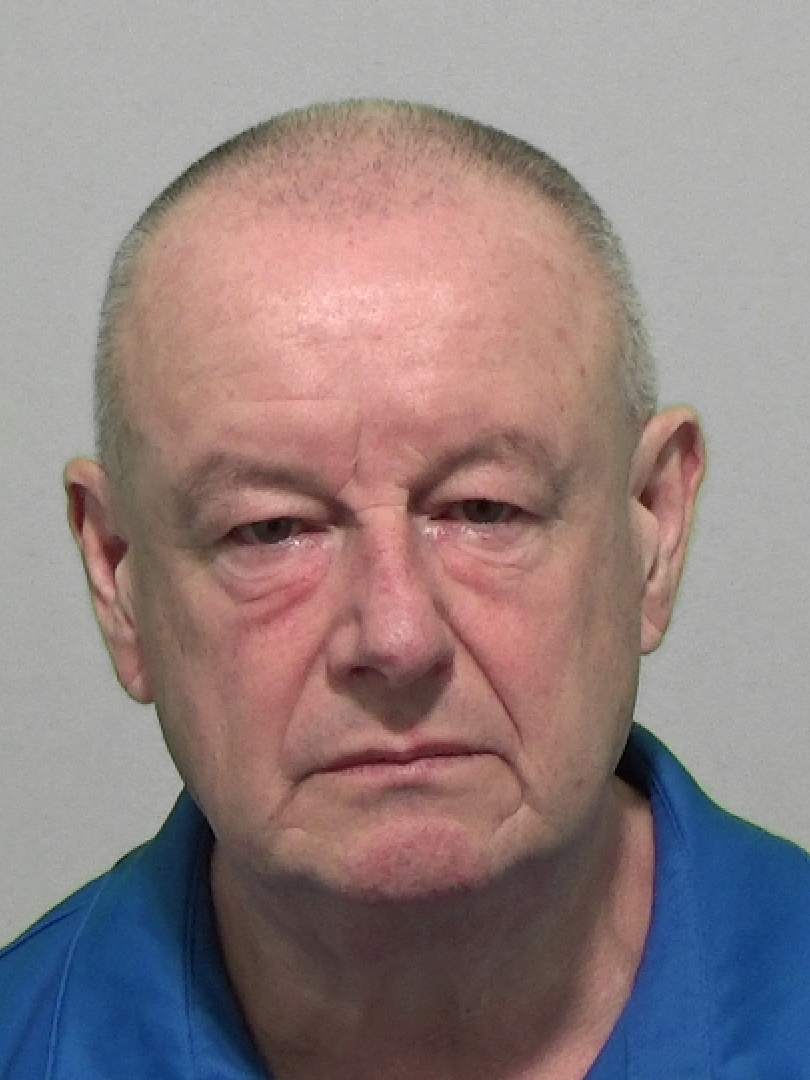 Thurlbeck, 61, has been jailed as well as handed a life-long Sexual Harm Prevention Order

A vulnerable schoolgirl who was sexually assaulted by a predatory paedophile has been praised by police for her bravery.

The 14-year-old victim was targeted by convicted sex offender John Thurlbeck, 61, who would regularly speak to her as she walked to school.

After initially not thinking too much into his predatory behaviour, the girl started to grow uneasy when Thurlbeck would loiter at the top of his street every morning waiting for her to pass.

Their brief interactions intensified over the next three months and on one morning he asked for the girl’s phone number and rubbed her thigh.

Terrified by his actions, the victim reported the incident to her mum who contacted police.

Last week, Thurlbeck, of no fixed address but formerly of Washington, was jailed after being convicted of sexual assault and breach of a Sexual Harm Prevention Order (SHPO).

Now the officer who led the investigation has praised the victim for her incredible bravery shown throughout the case.

PC Julie Rey, of Northumbria Police, said: “John Thurlbeck’s actions were both frightening and intimidating for the young victim who was simply walking to school minding her own business.

“Her daily interactions with Thurlbeck became increasingly sinister as he waited for her to pass by each morning – something that made her feel scared and uncomfortable.

“The emotional scars that he has left on this young girl may never truly heal and I am satisfied that he is now behind bars and will be subjected to a SHPO for the rest of his life.

“The victim showed incredible courage by reporting what had happened and helping us throughout our investigation. Her actions have now resulted in Thurlbeck being convicted of his appalling crimes.

“I know how hard it has been for her and I want to thank her for showing the bravery to give her account to police with the support of her family. I sincerely hope Thurlbeck’s conviction can allow her and her family to move on from this awful ordeal.

“We would encourage anyone who has been the victim of a sexual offence to come forward and report it - this can be done to your parents or teacher, by ringing police on 101 or via the ‘Tell Us Something’ page of our website.”

After his victim reported the incident to police, Thurlbeck was arrested and charged with sexual assault and breach of a SHPO, which was imposed in July 2010 after he attempted to meet a child following sexual grooming.

He appeared at Newcastle Crown Court on January 8 this year and pleaded guilty to all charges.

Last Wednesday (March 4), he was jailed for 18 months, handed a life-long Sexual Harm Prevention Order and ordered to sign the sex offenders’ register for 10 years.

In a statement, his victim said: “This has affected me a lot. I was very subdued following the incident and couldn’t concentrate on my lessons at school.

“I am now very wary of people approaching me in the street.”

Anyone who has been a victim of rape, sexual assault or abuse, recent or historic, is asked to contact police on 101 or report via the "Tell Us Something" page of our website. Always call 999 in an emergency.