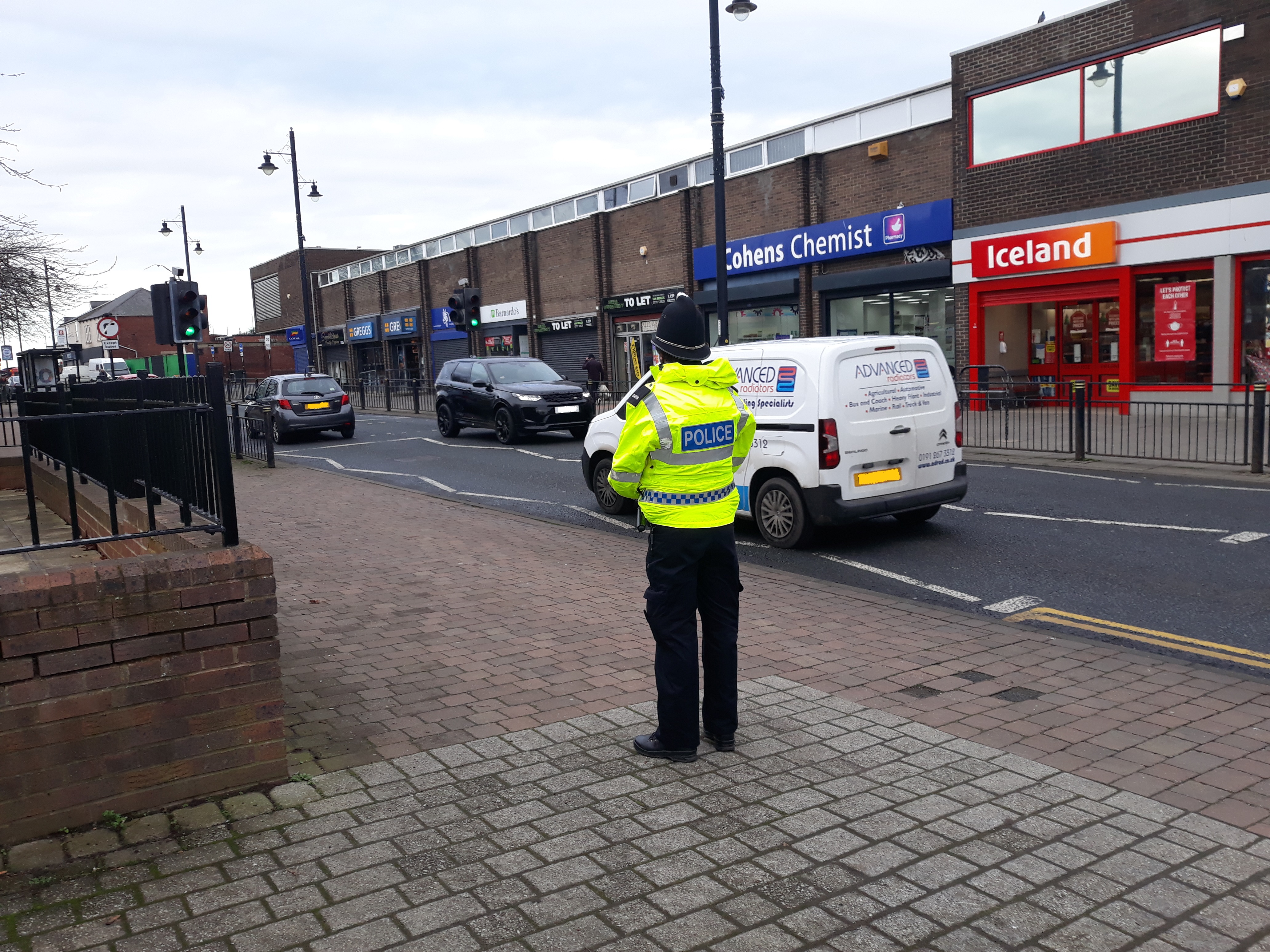 Two suspects have been arrested after offensive graffiti was etched across Southwick – with community intelligence passed to officers at the SARA Project.

Police were alerted to 16 separate offences of criminal damage on Monday and Tuesday this week involving obscenities daubed over houses and businesses.

An investigation was promptly launched and on Tuesday a member of the public visited the SARA Project’s base at Austin House, Shakespeare Street, to pass on information.

That intelligence led to police identifying two males – aged 32 and 17 – who were swiftly arrested and taken into custody.

Sergeant Claire Wood is the policing lead for the SARA Project, an acronym for Southwick Altogether Raising Aspirations, which was launched in September.

The initiative sees a number of key organisations and support services – including police, the local authority, social services, housing, education and health – all working together under one roof to streamline decision-making and benefit the communities who live there.

Sgt Wood said: “Intentional acts of criminal damage are totally unacceptable so upon seeing this graffiti spate across Southwick, we immediately launched an investigation and worked with both the council and Gentoo to clean the sites.

“We were aided when a member of the public dropped into Austin House and passed on intelligence which corroborated a number of our enquiries. As a result, we were able to place two males under arrest and they were taken into custody for further questioning.

“I’d like to thank the resident who did the right thing by coming in and speaking to us – and we would encourage others who have information or want to speak to an officer to visit us at the SARA Project – we are here for you.”

Enquiries are ongoing into the spate of incidents, which officers are treating as linked. One of the men arrested has since been released on police bail while the other remains under investigation.

To find out more about the project, search ‘Let’s Talk Sara’ on Facebook and follow @LetsTalkSARA on Twitter. You can get in touch with the SARA Project team by emailing LetsTalkSARA@sunderland.gov.uk.

To report an incident, you can visit the team at Austin House, use the ‘Tell Us Something’ page of our website or call 101. If a crime is happening or in an emergency, always ring 999.