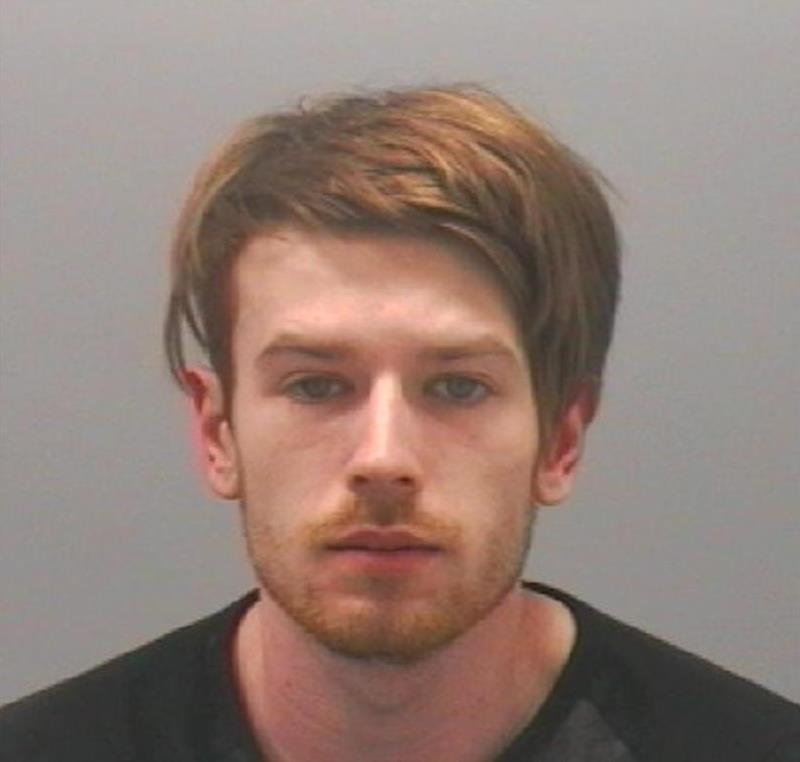 Man who attempted to rape a woman while she slept jailed

A sex pest who attempted to rape a woman in her own home has today been jailed.

Andrew Kerr repeatedly made advances on the woman who made it clear she was not consenting to his actions.

Newcastle Crown Court was told how the woman then fell asleep but Kerr entered her bedroom and attempted to rape her.

The terrified victim woke up with the sexual predator on top of her before she managed to push him away and forced him to leave the house.

She later bravely reported the attack to Northumbria Police and an investigation was launched by their Safeguarding unit.

Kerr, 26, was quickly arrested but strongly denied the allegations put to him when he was questioned by police.

However, determined detectives were able to use telephone analysis to secure the evidence to charge Kerr and the case was sent for trial.

On January 13, the sexual predator was found guilty by a jury of attempted rape, assault by penetration and sexual assault.

And now Kerr, of Wallace Gardens, Gateshead, has been handed a seven year sentence after appearing at Newcastle Crown Court today. He will also have to sign the sex offender's register for life.

His victim was present in court to see him put behind bars and bravely read out the revealing impact the attack has had on her life.

She said: "Before Andrew attempted to rape me and sexually assault me I was a happy person and I felt safe in my own home. I would socialise with friends and family.

"Since the attack, I have been feeling unsafe and often on edge particularly in my own home. I have difficulty relaxing in my own home as things remind me of the attack.

“I have become untrusting of people around me and I cannot form new relationships easily. I am afraid if people have ulterior motives for befriending me.

“I try to lead a normal life but even after two years I still have regular flashbacks and struggle with day to day life. Every day I have had to live with the impact of what Andrew did to me.”

Detective Constable Sean Leavey led the investigation for Northumbria Police and praised the bravery of the victim following the sentence.

He said: "The victim's strength has been unwavering throughout and  despite the further trauma of a trial, she has stood strong and today she is able to walk away with justice on her side.

"Kerr clearly didn't see anything wrong with his actions but the courts have sent a clear message today that everything he did that night was wrong and now he is behind bars where he belongs.

Anyone who has been a victim of a sexual offence is urged to report to police either online via the Northumbria Police website or contact 101. Always contact 999 in an emergency.