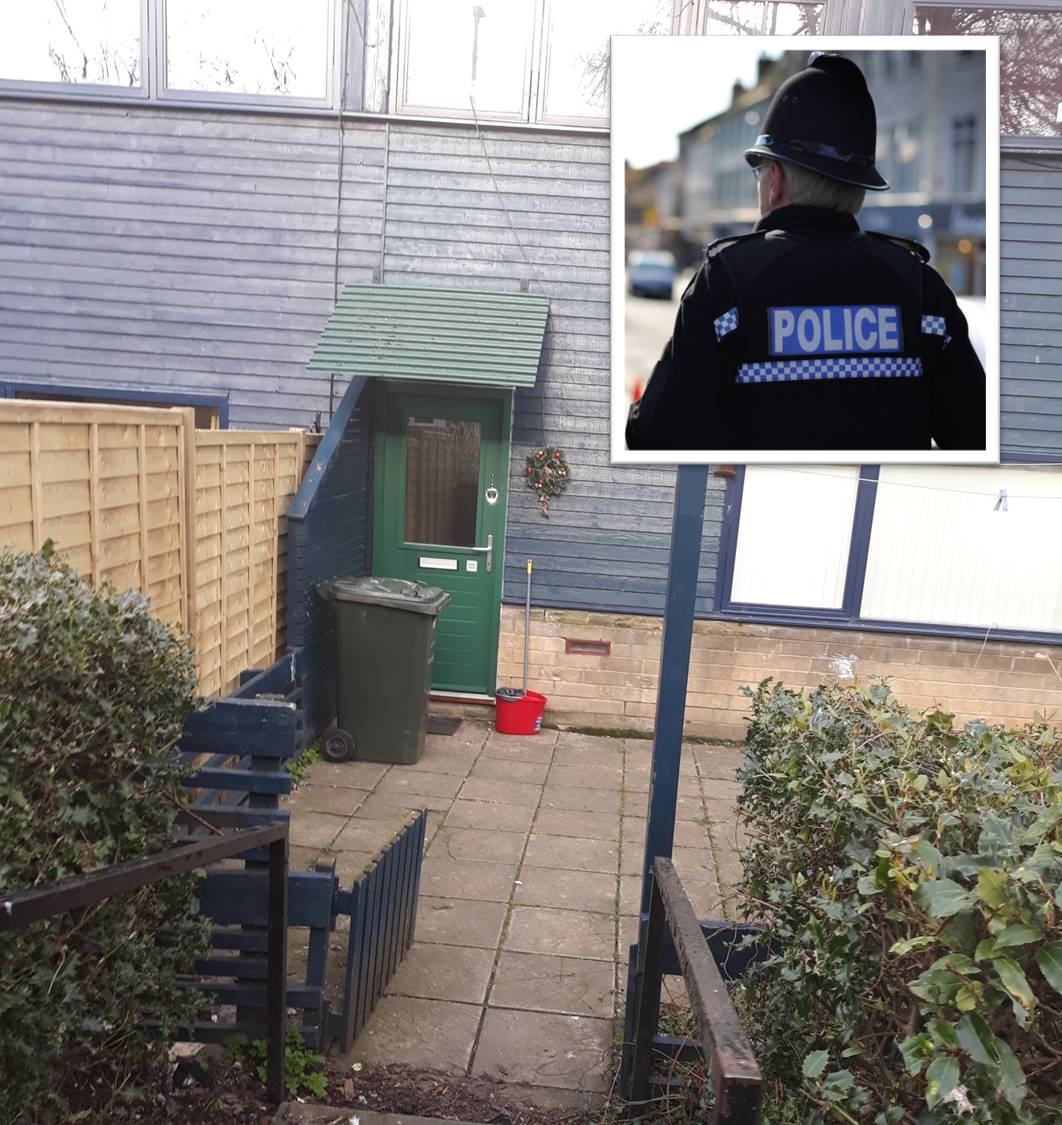 A nightmare neighbour who caused her community sleepless nights when her home became a hive for anti-social behaviour has been evicted.

Northumbria Police have this week secured a closure order at court in relation to the address on Benson Place in the Byker Wall.

Officers had been called to the address 26 times in the last year following reports of disorderly behaviour, drug misuse and fly-tipping.

Police and the Byker Community Trust also received various complaints from fed-up neighbours about offensive shouting and swearing throughout the night.

But now the 43-year-old woman who lives at the address has been removed from the area – after the closure order was granted at North Tyneside Magistrates’ Court on Thursday.

She will now be housed elsewhere and officers from the neighbourhood policing team hope it will lead to a drastic improvement of the lives of residents.

PC Sam Lowes said: “The behaviour of the woman living at the address, and the visitors she had to the property, was completely unacceptable and had a significant impact on neighbours’ quality of life.

“We have received multiple reports of disturbances and disorder at that address over the last 12 months, at a time when most communities are pulling together during the pandemic.

“Nobody deserves to have their lives impacted by individuals who persistently behave in a disruptive manner and clearly have no regard for others.

“What’s more is many residents we have spoken to have been reluctant to speak out due to intimidation and fear of possible reprisals.

“Our message to those residents is simple – we have we have listened to you and found a way to hopefully put a stop to the issues that have made your life a misery.

“We want to thank everyone living in the area for their cooperation because this would not have been possible without your support..”

The closure order states that the named individual who resided in the address will not be allowed to enter the property for three months after which the order will be reviewed.