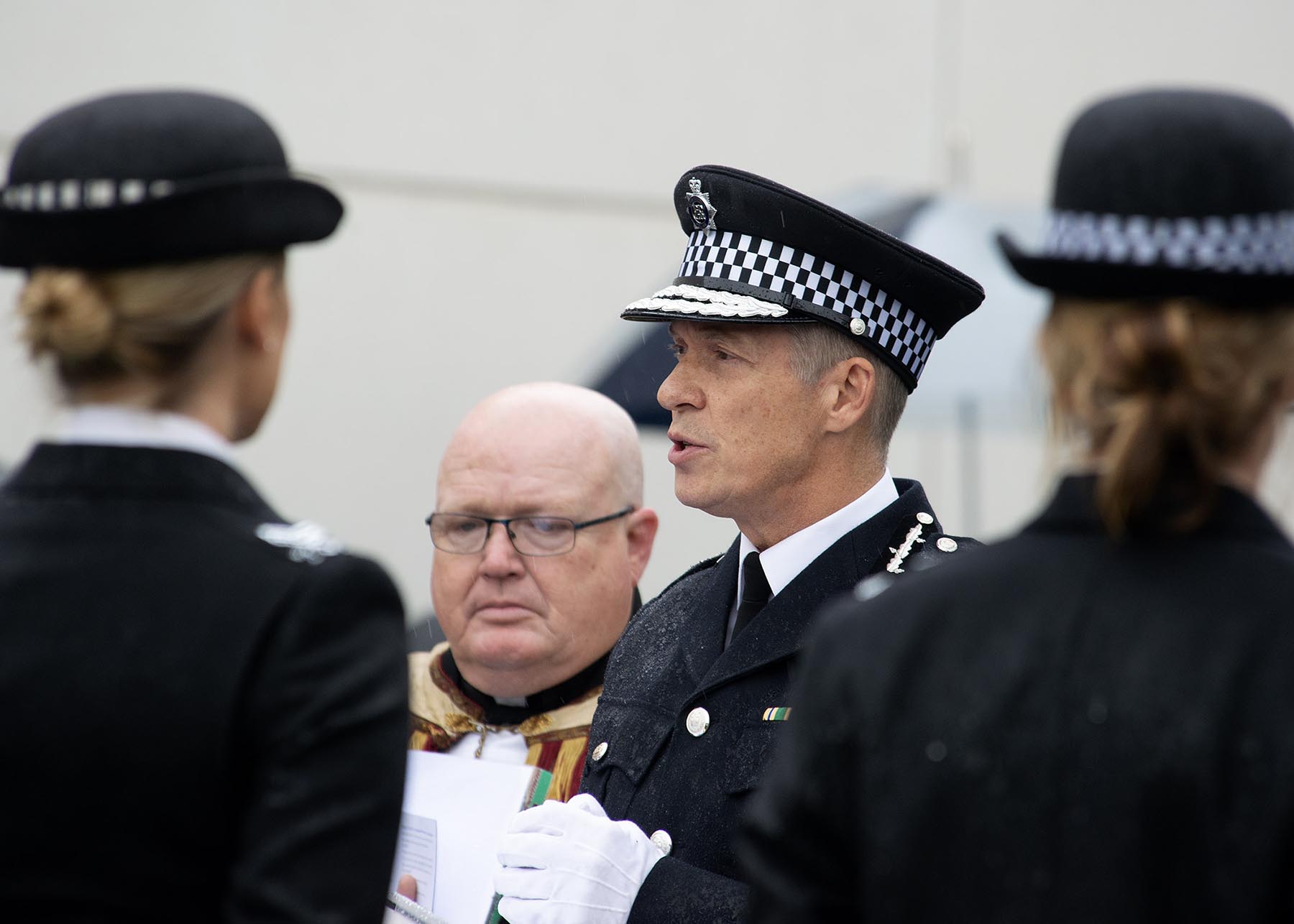 We’re paying our respects to our fallen colleagues who lost their lives in the line of duty.

Next week on July 28 a national memorial is set to be unveiled which honours the courage and sacrifice made by officers and staff who died while keeping us safe.

The carefully crafted structure, which has been in the pipeline since 2013, will proudly stand at the National Memorial Arboretum in Staffordshire, offering family, friends and visitors a poignant spot to reflect and contemplate the service and sacrifice of almost 5,000 officers from across the country who have died while on duty.

And as we build-up to the unveiling of the 12-metre high memorial which was built to represent the danger faced by police, we will continue to pay our respects to our own, much-loved and dearly missed officers.

Since 1976, a total of 10 officers have tragically died while on duty.

Paying tribute to the Force’s fallen officers, Chief Constable Winton Keenen of Northumbria Police said: “I am extremely proud of the people I work alongside, all of the officers, staff and volunteers who serve and protect the communities we are so privileged to be a part of here in the North East.

“We are committed to ensuring the region remains one of the safest in the country and on occasions this means those charged with the duty of public service choosing to place themselves in dangerous and hostile situations to protect others. Sadly, this can have dire consequences and we have already experienced the tragic loss of too many friends, family and kindred spirits.

“Each and every person who has lost their life in service has their own unique and individual story, a story that deserves to be told and remembered. Indeed, we should never forget those who made the ultimate sacrifice whilst seeking to provide the safety and cohesion it can sometimes become all too easy to take for granted.

“I am thankful to all police forces, organisations and charities who have come together to create this unique memorial – it is a fitting tribute to all those who have lost their lives in the course of protecting others.”

Chief Constable Keenen added: “We are privileged to live and work in a region which stands by the members of its police force, where we invariably demonstrate unwavering support to each other in difficult times.

“I want to assure you that such togetherness is greatly appreciated and never taken for granted.”

In the lead-up to the national unveiling of the memorial, we will be paying tribute to some of our lost police family members.

We will also be showcasing the passion, dedication and drive of some of our current serving officers who help to shape #TeamNP