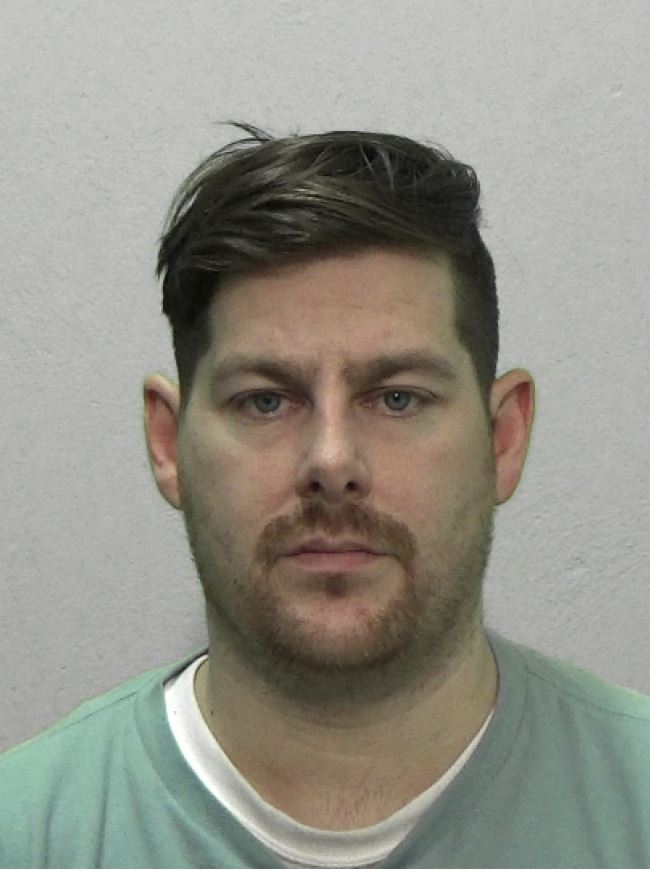 A dangerous sex offender who fled to America to evade justice has been jailed for more than six years.

Prolific Wayne Wilson appeared at Newcastle Crown Court on Friday, October 8, where he was sentenced for sexually abusing a child.

The court heard how Wilson, who was already the subject of a 10-year Sexual Harm Prevention Order (SHPO) following convictions for voyeurism and indecent images, fled the country in 2018 despite being under investigation in relation to a report of sexual abuse.

Enquiries later revealed he had fled to Dublin, then onto the United States.

Determined officers continued to work closely with Homeland Security and a range of American authorities, tracking him down in Kansas.

Wilson was finally detained in April 2021 and returned to the UK in June where officers charged him with three counts of sexual touching on a child under 13 and remanded him into custody.

The  38-year-old, of no fixed abode, admitted all charges and on Friday and appeared at Newcastle Crown Court where he was jailed for six years and two months.

Speaking after the sentencing, the officer in charge of the case, Detective Constable Elizabeth Biggins from POLIT said: “The fact that Wilson will spend a considerable time behind bars is welcome news to me and shows we will not sit back when seeking justice for victims.

“This man is a prolific paedophile who spent years on the run trying to avoid being brought to justice for a series of despicable offences.

“I hope this goes to show the lengths we are prepared to go to in order to protect children and bring offenders to justice. I want to thank our partners from Homeland Security in the USA for their support with this investigation as well as the wider POLIT team, who never gave up.”

Detective Chief Inspector Caroline Ord, who leads POLIT, praised the hard work and determination of her team, and the lengths they went to in order to trace Wilson.

She added: “This was a complex investigation which spanned two continents, multiple time zones and jurisdictions.

“Despite the obvious challenges, Det Con Biggins refused to give up and worked regularly with law enforcement in the USA to make sure no stone was left unturned.

“I am so proud of her achievements in making sure a dangerous and brazen sex offender was brought back to the UK to be held accountable for the vile crimes he committed.”

If you have been a victim of crime, or would like to report an incident to Police, please use our online reporting tool via our website.