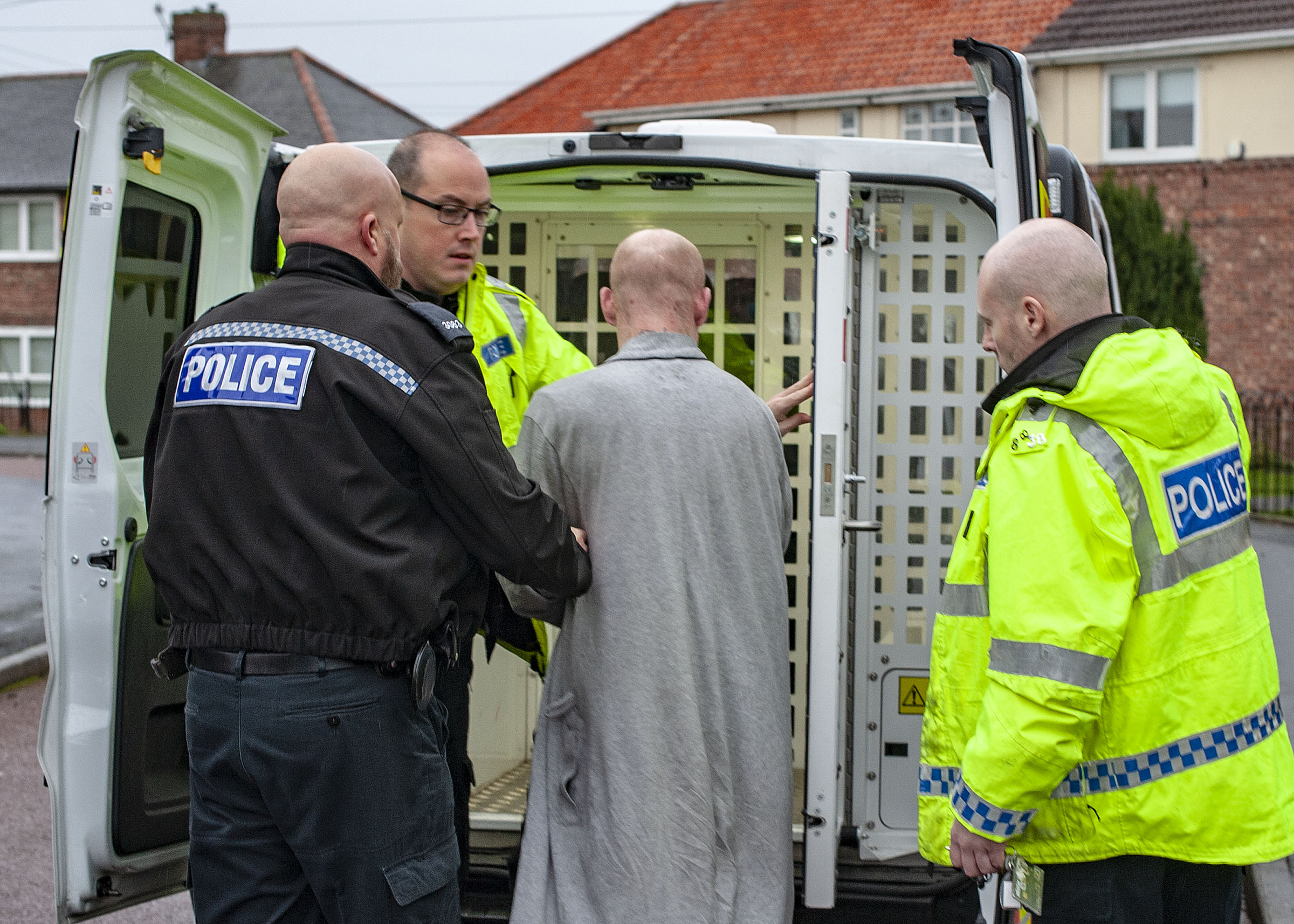 Detectives at the Force carried out a string of raids across Gateshead in April 2018 as part of a drugs crackdown called Operation Salvator.

It was launched alongside the North East Regional Special Operations Unit (NERSOU) in response to figures that showed the suspected drug-related deaths in the borough had tripled in just one year.

A covert operation was launched in areas of Gateshead known to be experiencing the highest levels of drug misuse in a bid to identify those involved in the supply of Class A drugs including cocaine and heroin.

Officers spent months gathering intelligence and evidence on those controlling what were known as ‘drug dealing lines’ where dealers used mobile phones to send out adverts for the drugs they had for sale.

They would send the adverts, with prices and availability, to hundreds of vulnerable drug users before meeting at agreed locations to deal the Class A substances.

That investigative work concluded with the 2018 raids that saw warrants executed at 34 addresses and more than 60 suspected dealers arrested.

Over the past three years dozens of offenders have been convicted at court for drugs offences before the final members of the criminal network were jailed last week.

Now, Northumbria Police have revealed 39 individuals have been jailed for a total of more than 161 years thanks to the hard work and dedication of the Operation Salvator team.

“Operation Salvator has been a huge investigation that has put a significant dent in the pockets of organised crime groups in Gateshead,” said Superintendent Jamie Pitt.

“It was launched in a bid to address a concerning rise in the number of suspected drug-related deaths and in a matter of days we arrested more than 60 suspected dealers.

“We worked closely with our partners at the local authority and public health to ensure drug users had the necessary support so we could help break the cycle of addiction.

“And ultimately what we did see was a reduction in the number of those suspected drugs deaths and a vulnerable community was safeguarded.

“The investigation has now come full circle and to secure sentences totalling more than 160 years is a testament to the hard work and dedication of the detectives who have lived and breathed this operation.

“We will continue to disrupt organised crime under the banner of Operation Sentinel but we need the support of the public. If you know about drug dealing in your community then please get in touch with us.”

The investigation was carried out in partnership with Gateshead Council who continue to provide recovery services to those preyed upon by the dealers convicted as part of Operation Salvator.

Northumbria Police and Crime Commissioner, Kim McGuinness, said: “It would be fair to say drug death figures are a public health emergency throughout the country.

“Unlike a lot of other crime which has fallen during the pandemic, drug crime remains high and with that comes exploitation of the vulnerable too.

“It’s a big concern for me but it’s clear from these results that Northumbria Police has launched a strong fight against drug dealing in our region.

“As well as the tough enforcement, where necessary, we also have to throw a great deal of effort into diversion, education and support if we are going to bring about real change.

“My Violence Reduction Unit is very much supporting Northumbria Police with this. We have to put a stop to countless lives being destroyed.

“The drug dealers don’t care but we do, and I know so many people are with me when I say how pleased I am that those responsible are now behind bars.”

Cllr Bernadette Oliphant, Cabinet Member for Health and Wellbeing, said: “Through these convictions, Operation Salvator has saved lives and made Gateshead a safer place.

“Drug dealers are more dangerous than many people realise – they target vulnerable people and keep them trapped in cycles of dependence for their own financial gain.

“Every drugs-related death is a tragedy, for those who lose a loved one and for the wider community. We will continue to work with Northumbria Police and other partners to disrupt supply across Gateshead and support those affected by substance misuse.”

Anyone who wants to report information about drug dealing in their community is encouraged to report it online at the Northumbria Police website.

You can also report information by calling 101 or by reporting it anonymously by calling independent charity Crimestoppers on 0800 555 111.​