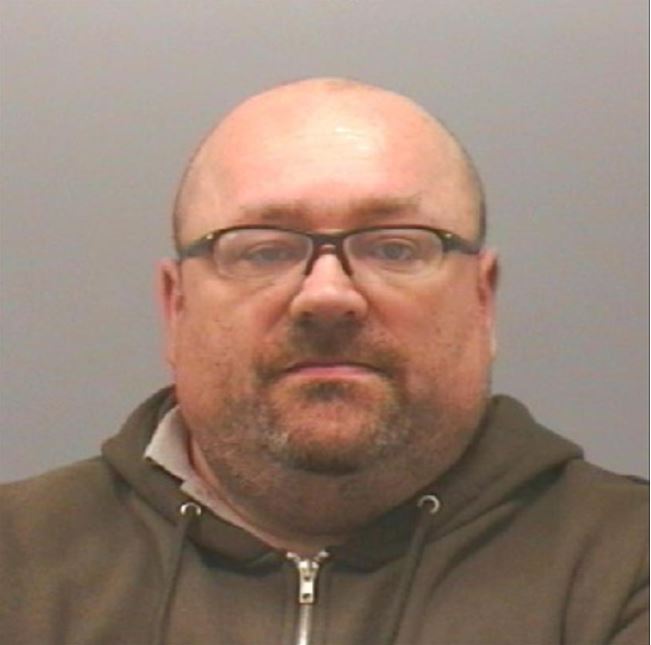 One punch can change a life forever – please think before you act.

That’s the message from the family of a man who sustained life-changing injuries after he was knocked unconscious by a bouncer in Newcastle’s Bigg Market.

Graham Crawford was on a night out in Popworld back in September 2018 when, the doorman Gary Moffett, refused to let him back inside to join his friends.

He was then caught on CCTV as well as seen by witnesses, striking his 41-year-old victim with a single blow to the head, rendering him unconscious in an unprovoked attack. His actions would see the father-of-three from Dudley left in an induced coma for six days, in hospital for two weeks, and sustain life-changing injuries.

Moffett was arrested shortly after the incident and later charged with causing GBH with intent and on August 24, after maintaining his innocence during a two-day trial, he was found guilty.

A victim impact statement read out in court, written by Mr Crawford’s wife Lindsay, detailed the extent of the injuries and how the harrowing incident had forever changed the family’s life.

It read: “On the evening of the assault I rang Graham and his phone was answered by a nurse who told me he was in intensive care. I was struck with fear, shock and absolute terror as to what had happened to him.  That was the start of the worst days of my life.

“While I was dealing with my fears and emotions I had to rerturn home and tell my children their dad was in hospital and not very well. When they cried and wanted to see him I lied to protect them.

“When Graham was more stable I was able to take the kids to go and see him more often. I could feel that I was broken inside but had to keep going on auto pilot, I was afraid that if I stopped I would break down and not get back up again.

“To think that someone in authority felt it acceptable to throw such a damaging punch knowing it could cause irreparable damage leaves me sick to my stomach and I don’t know how the man who did this can sleep at night.

“I have great feelings of foreboding and trepidation. Graham is now in a vulnerable state due to the actions of one man who I don’t think has shown any remorse. There was no need for him to have punched Graham in any circumstances. That punch has changed our family’s life forever.”

Speaking after the trial Detective Constable Mark Turnbull of Northumbria Police said: “This was a horrific incident which no family should ever have to go through.

“While we are pleased Graham has been recovering we know that his life has been significantly changed by this assault, as well the lives of his family.

“I would like to take this opportunity to praise those who witnessed this horrendous assault and not only administered first aid the scene, but remained committed throughout the entire court proceedings, appearing each time they were required. Without their help, it might have been difficult to secure a conviction.

“This case shows the devastation which can be caused by just one single punch, and we are grateful to Graham and his family for their bravery and for consenting to the release of the CCTV of the incident which serves as a stark reminder of what could happen when people lose their cool for just a spilt second.

“We do not condone violence in any form, especially from those who are trained to look after people and keep the peace in our streets and in licensed premises.  We implore anyone who sees this, to think before you act.”

Moffett, 48, of Lanercost Park, Cramlington, is due to be sentenced at the same court on October 26.