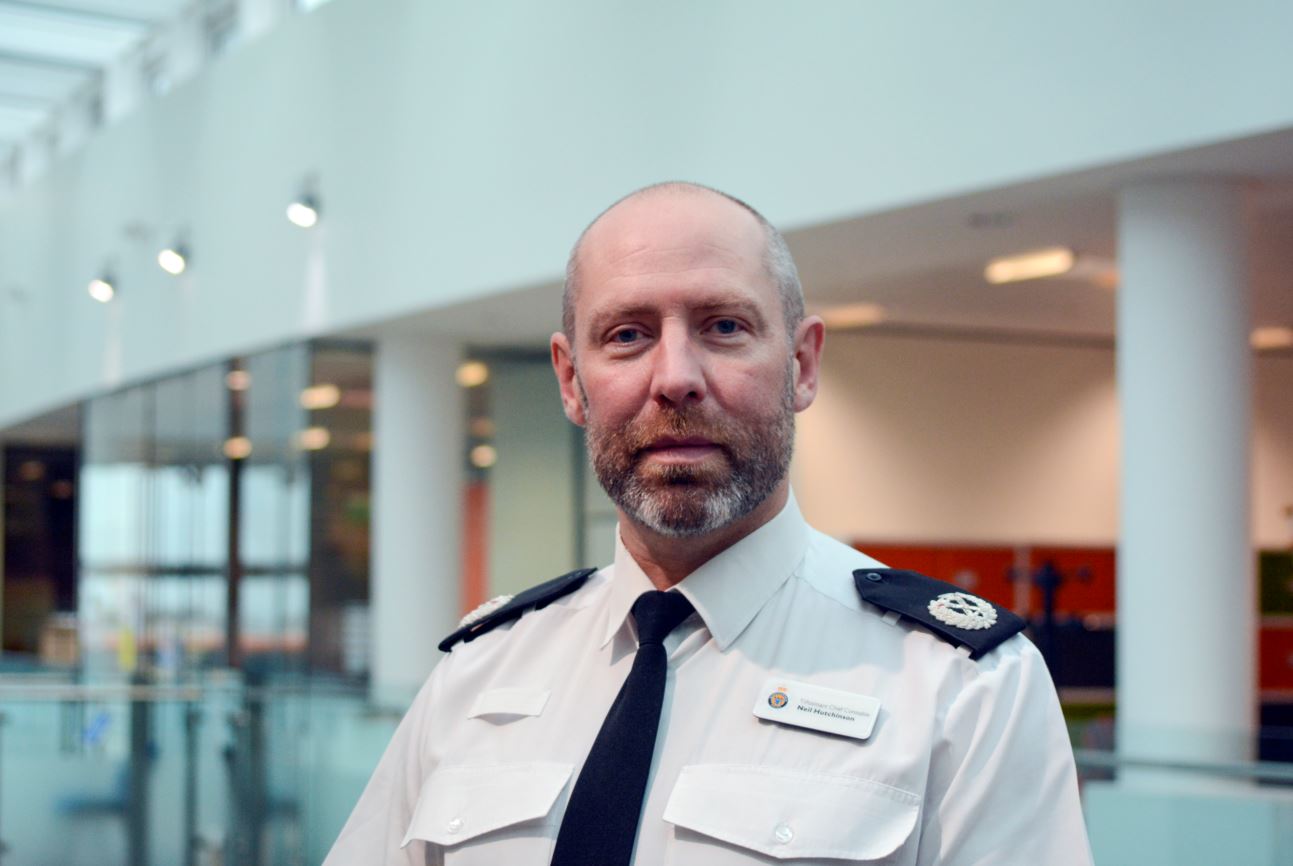 Police have reaffirmed their commitment to ensuring the region remains one of the safest places to enjoy a night out.

The message comes as across the country there has been an increase in reports of people being spiked, either through a drug being added to their drinks without their knowledge or being injected with a needle.

That is reflected in Northumbria, where police have seen a rise in reports of drink spiking in recent weeks and a small number of needle spiking incidents.

“We recognise and understand the concerns that these issues generate and I want to reassure people that we are committed to playing our part to ensure our region remains one of the safest to enjoy a night out,” he said.

“This includes working with partners, including local authorities, businesses, licensees, door supervisors, hotel staff and taxi drivers, so we can all come together to help keep people safe.

“In addition, we deploy a Safe Haven van in Newcastle at weekends with officers and St John’s Ambulance staff on hand for further assistance.

“In 2019, we launched Operation Cloak in the city centre, an initiative which sees dedicated officers on patrol in our night-time economy to protect those who may be vulnerable and target anyone looking to commit offences.

“This scheme was the first of its kind, and has now been rolled-out elsewhere in our region and in other parts of the country.”

Assistant Chief Constable Hutchison added: “I want to make it clear that we take all reports of this nature very seriously.

“As a Force, we will investigate every report we receive and are committed to working with and supporting victims.”

Northumbria Police and Crime Commissioner, Kim McGuinness, said: “Anyone who thinks it’s acceptable to poison women, because that’s what drink-spiking is, must be challenged and brought to justice. And so I welcome all the work that is happening by dedicated officers patrolling the busy nightlife of our towns and cities.

“Operations like this are there to protect those who are vulnerable and also to target anyone looking to commit offences. If you’re ever concerned for the welfare of someone – reporting your concerns is absolutely the right thing to do. We’re one of the safest places in the country to enjoy a night out and Northumbria Police and I want to do everything we can to keep it that way.”

If you are concerned on a night out, please speak to an officer or you can report an incident via 101. In an emergency always dial 999.