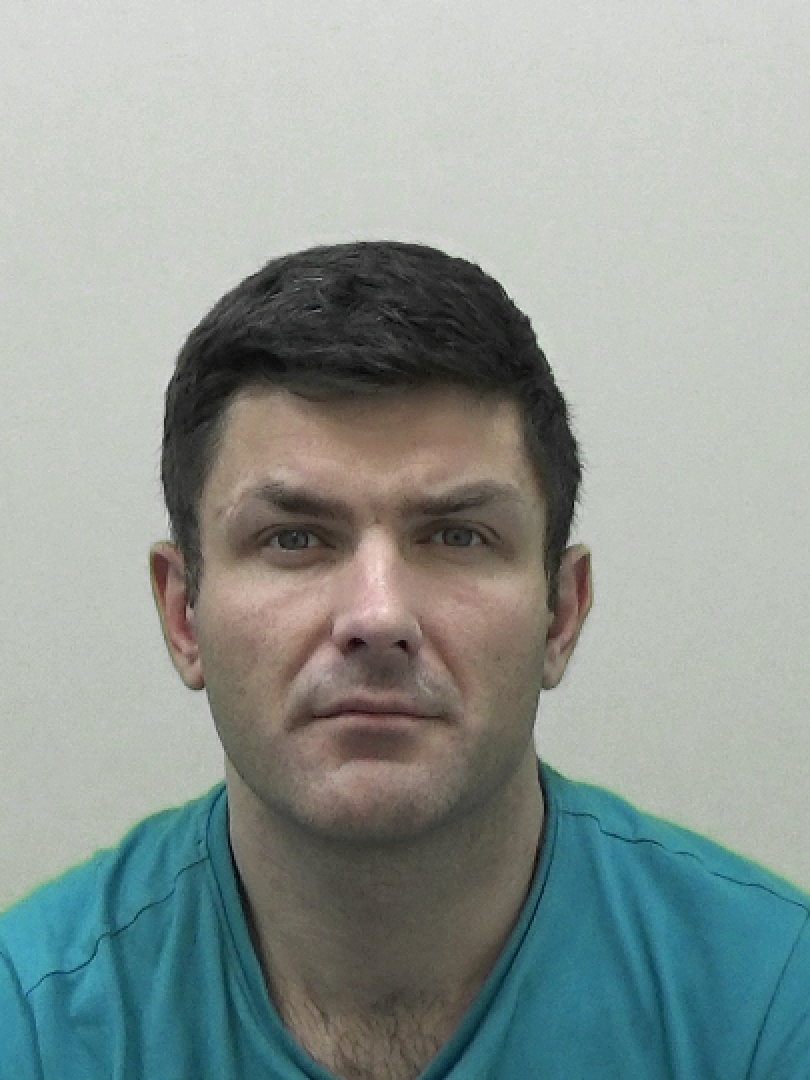 A racist thug who made threats to murder a shopkeeper's family during a race hate campaign has been jailed.

Peter Stevens left the victim terrified after bombarding him with vile racist abuse and violence.

During a series of incidents between July and December last year, he punched the victim on the side of his face and abused him.

He also tried to get him to hand over his business and property and threatened to "murder the lot of you" if he failed to comply.

In a statement to the court, the victim said: "All these incidents have made me fear for my life. I've contemplated selling my business that me and my father own. I want these incidents to stop."

Superintendent Barrie Joisce, who is Northumbria Police's lead for hate crime, warns that racism will not be tolerated and action is being taken to bring offenders to justice.

Supt Joisce said: "There is absolutely no place for racism in our communities and vile thugs, such as Stevens, will be brought before the courts.

"The bravery of the victim is hugely commendable for speaking out against this man and I hope today this brings a sense of relief and closure for the victim and their family."

Stevens, who was jailed for ten years in 2005 for the manslaughter of former friend Gary Cornish, was also in court for dangerous driving after he led police on a chase, hitting speeds of 60mph in 30mph zones.

He had twice the legal limit of alcohol in his system when he was caught behind the wheel of a Ford Focus in June last year.

Now Stevens, 39, of Dene Avenue, Lemington, Newcastle, has been locked up for three years and 11 months after he pleaded guilty to racially aggravated harassment, assault, criminal damage, theft, dangerous driving and driving with excess alcohol.

He was also given an indefinite restraining order forbidding Stevens from contacting the victim or his family. He was also banned from driving for four years.

Anyone who has been a victim of hate crime, or has witnessed it, is urged to contact police via the Tell Us Something page on the Northumbria Police website or contact 101.

There is also advice for victims on there with links to some of our third party agencies who can also provide specialist support.