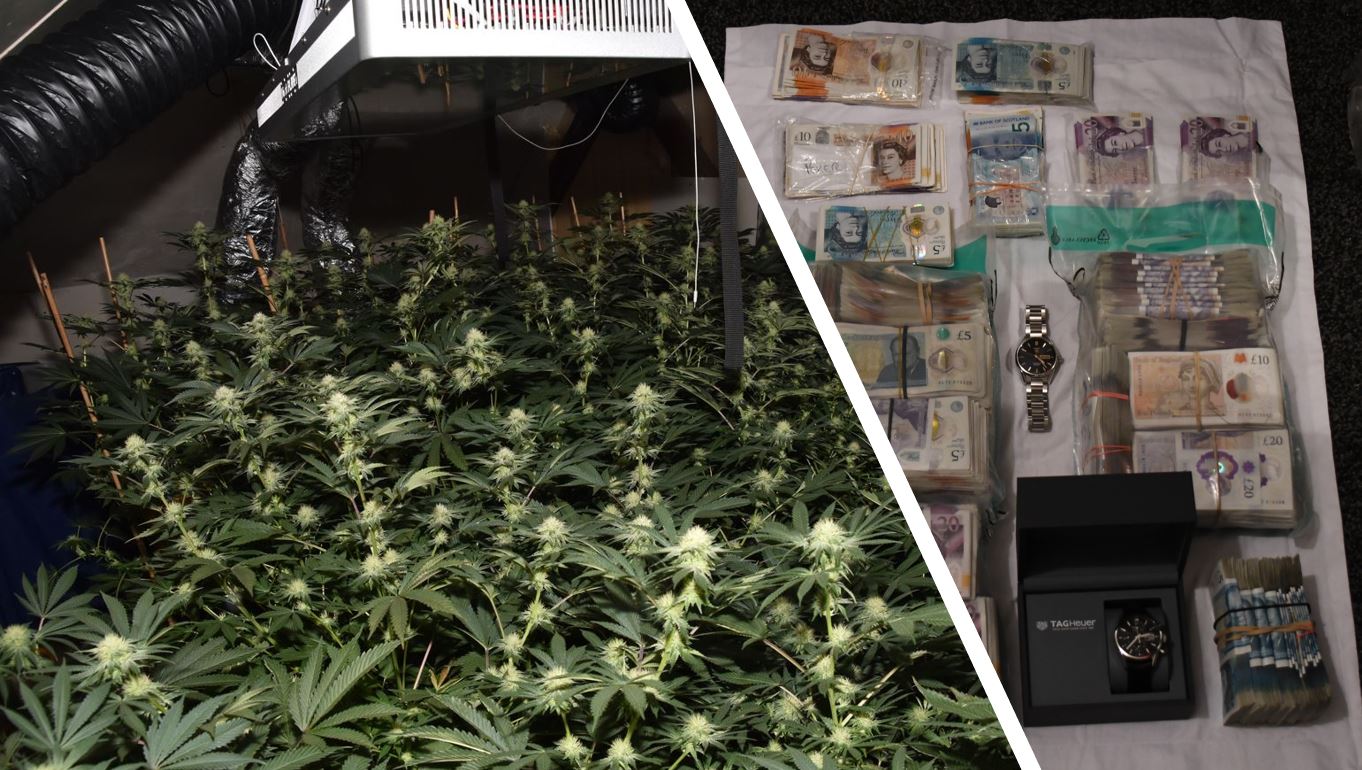 Six suspected drug dealers have been charged as part of a continued clampdown on organised crime in the region.

The men were all arrested as part of Operation Venetic – the country’s most significant crackdown on serious crime which has already seen dozens arrested and put through the courts since its inception last year.

Last June, detectives launched an investigation into the supply of Class A and B drugs in the North Tyneside area.

As part of their enquiries, officers were led to a property on North Terrace, West Allotment, where they uncovered £123,000 and a large number of encrypted mobile devices.

Subsequent search warrants in the North Tyneside area resulted in the recovery of a significant cannabis farm, 2kg of cannabis and items associated with the large-scale supply of drugs.

A number of men were arrested in connection with the activity and now, following a lengthy and complex investigation, five men have been charged with conspiracy to supply cocaine.

Two of them were also charged with conspiracy to supply cannabis, alongside a sixth man.

They are all due to appear at North Tyneside Magistrates’ Court on October 5.

“The supply and distribution of illegal drugs, such as cocaine, has an incredibly harmful effect on our communities,” he said.

“Too often, we see the wider impact these addictive substances can have on the vulnerable, and those who find themselves caught-up in the ripple effects of organised crime.

“Illicit drugs have no place in our communities and we will continue to seize substances, make arrests and disrupt these brazen criminals and their businesses.

“We are committed to tackling serious and organised crime in all its forms, whether this is through the nationally-coordinated Operation Venetic, or our regional approach known as Operation Sentinel, and will work tirelessly to bring offenders to justice.”

To report suspicious behaviour or activity, use the Tell us Something page on our website. Or alternatively, contact Crimestoppers anonymously on 0800 555 111.