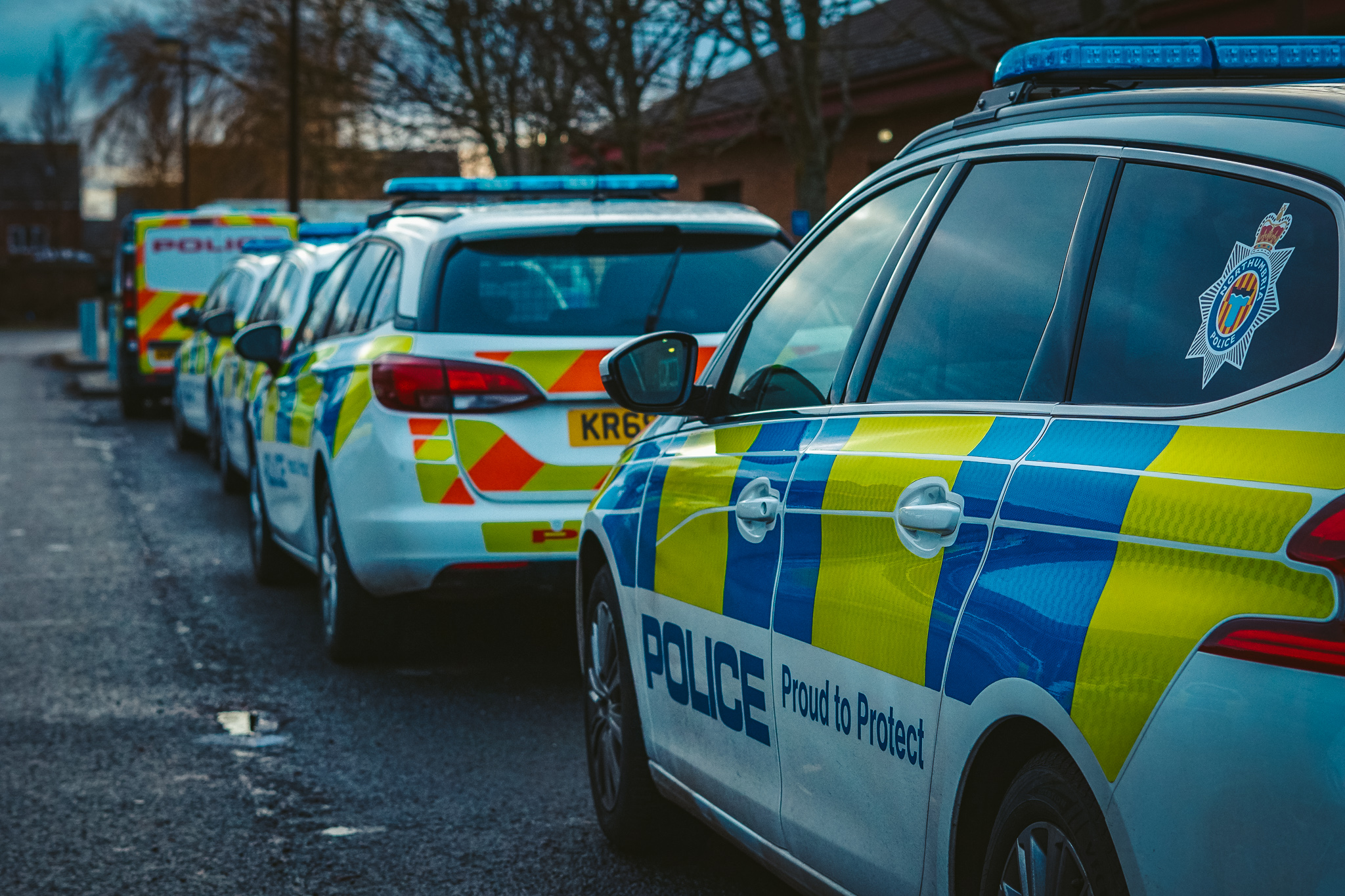 A suspected burglar was arrested after eagle-eyed residents saw a man acting suspiciously – and raised the alarm.

At around 2.10am on Tuesday, June 14 – officers were made aware of suspicious activity taking place in Cleadon, South Tyneside.

It was reported that a man was using a torch to look in a number of parked cars in the East Boldon Road area. Wary of his activity, a number of witnesses contacted police.

Within minutes, officers were deployed to the scene and found that a garage at one of the properties had been left open. Believing their suspect was still in the area, officers scoured the surrounding streets – and quickly located a man who matched witnesses' description.

A 40-year-old man was subsequently arrested and has since been charged with a string of offences including burglary, attempted burglary and vehicle interference.

Detective Sergeant Angela Lewis, of Northumbria Police, said: “This was a fantastic response with officers acting quickly on the concerns of the community. Thanks to their information, we were able to get to the scene swiftly and locate a suspect.

“It was a brilliant piece of team work and information sharing between the public and our officers. As a result, we interviewed a man in custody and he has since been charged in connection with not only this incident, but a number of others committed in the area that we suspect he was involved in.

Based at Southwick Police Station, Det Sgt Lewis leads a dedicated burglary team that are tasked with reviewing every break-in across South Tyneside and Sunderland. They work closely with neighbourhood officers to monitor trends and hotspots to assist in pursuing offenders.

Are you interested in making a difference and helping to fight crime? Find out more about police officer recruitment by visiting our careers website today.