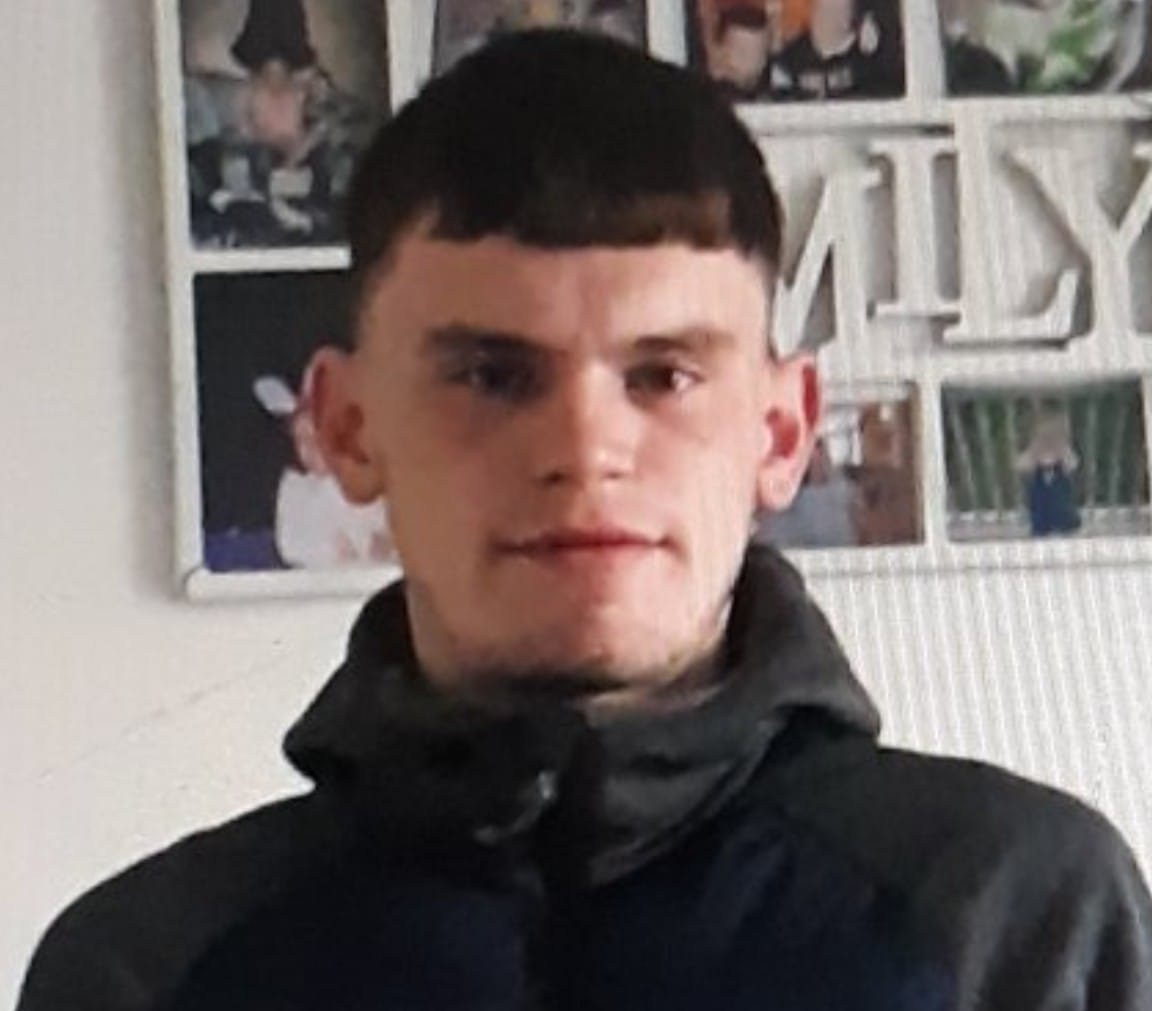 Tributes have been paid to a Sunderland teenager following his tragic death – with his mum describing how the family have been left ‘absolutely heartbroken’ by their loss.

The body of 18-year-old Kieran Williams was sadly found on June 2, following his disappearance on April 18.

In a statement, Kieran’s mum Tracey Williams, said: “My beautiful boy – Kieran had the most beautiful smile and eyes that would light up a room.

“He was such a happy go-lucky lad who loved life and was always smiling, doing his boxing stance and listening to his music.

“We are devastated – absolutely heartbroken and crushed.

“We can’t believe that we will never see him again. Our lives will never be the same.”

Following Kieran’s death two men – both aged 19 – have been charged with murder.

Both appeared before Newcastle Crown Court yesterday (Wednesday, June 8) and were remanded into custody until their next court appearance.

Two men – aged 20 and 28 – and one woman – aged 46 – who were also arrested in connection with the investigation remain on police bail pending further enquiries.

Kieran’s family continue to be supported by the Force’s specially-trained family liaison officers as they attempt to come to terms with their loss.

He said: “Our deepest sympathies continue to be with Tracey and Kieran’s family at this extremely difficult time.

“We will continue to support them in any way we can.

“The family have asked for their privacy to be respected so they can grieve this most tragic loss, and we ask that their wish is respected.”

Police have also requested people to avoid any speculation about the case, both in the community and on social media, which could impact the ongoing court proceedings.