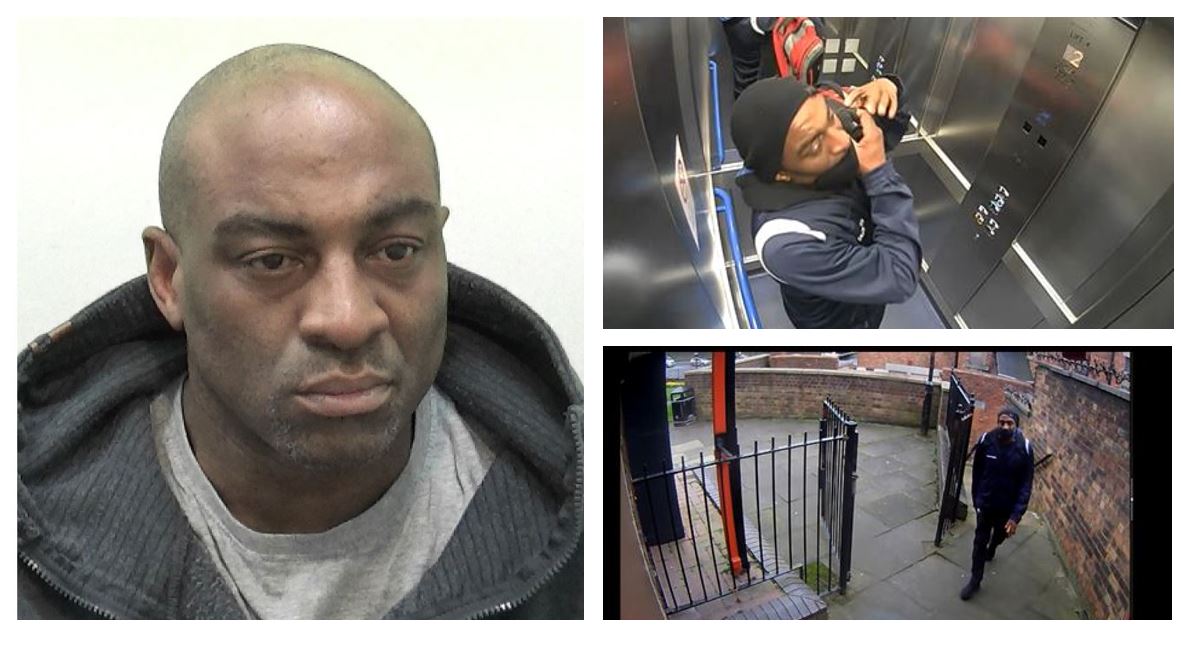 A callous thief who posed as a tradesman to steal from elderly peoples’ homes has been jailed for almost four years.

The scheming criminal posed as a worker from a plumbing company and convinced elderly residents to let him into their homes, where he helped himself to whatever cash he could find.

Following a report of theft from an address in Queen’s Court Newcastle, police shared an appeal for information – and in less than 24 hours after it appeared on social media – Leonard had been identified and arrested.

The thief was later charged and appeared at Newcastle Magistrates’ Court last month where he pleaded guilty to a string of burglary offences, which took place between February 19 and March 10.

And on Wednesday (May 11) Leonard, 53, of Jubilee View in Newcastle was jailed for a total of 45 months.

Speaking after the hearing, Detective Sergeant Dave Lumsden of Northumbria Police said: “We are really pleased to have been able to put Leonard before the courts and have him face the consequences of his despicable actions. We are thankful he pleaded guilty and spared his victims the prospect of a trial.

“He preyed on vulnerable, elderly women and invaded their privacy by tricking them into letting them into their homes where he has stolen whatever cash he could find.

“We would like to thank the public for their help in sharing our appeal on social media, as a result we were able to arrest Leonard within 24 hours of the image being shared. I would like to thank our partners in the criminal justice system for helping to take this man off the streets.”

Det Sgt Lumsden added: “I would like to take this opportunity to remind residents to ensure their homes are always locked and no valuables or cash are left on display. Opportunists will often target easy pickings and this is just a simple way to minimise the risk of being targeted by thieves.

“If someone turns up at your door unannounced you are well within your rights to ask for identification and refuse them entry until you are satisfied they are who they saw they are – and no reputable organisation will be annoyed at this.”

If you would like to report something suspicious you can report via the Northumbria Police Website via the ‘Tell us something page’ or via 101.