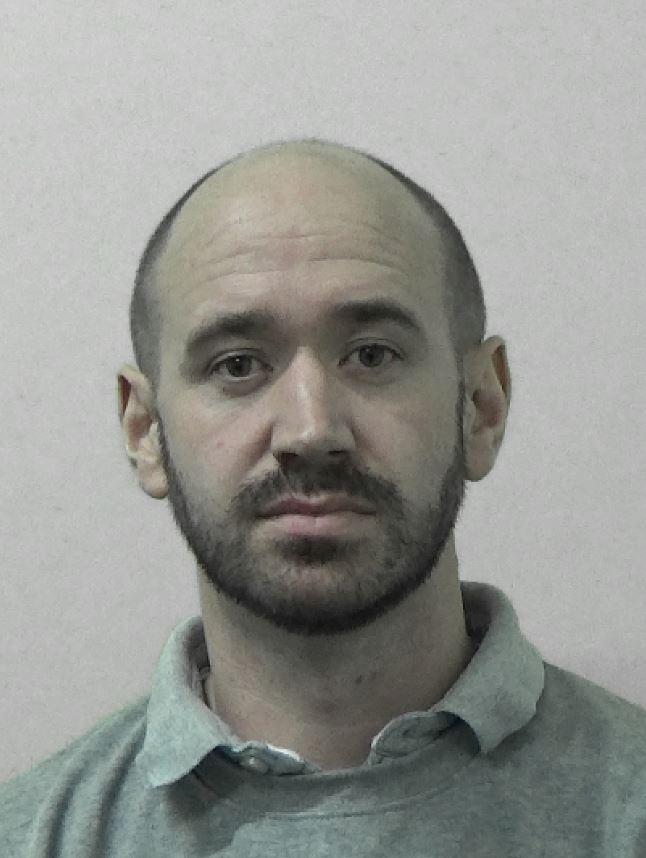 A paedophile at the centre of a plot to abuse young children has been sentenced to 26 years.

Simon Mallen was the subject of a covert policing operation, in which it was revealed he was planning to host a gathering at his Northumberland home, where multiple children would be abused.

Disturbing conversations were played to the jury during the five-week trial at Newcastle Crown Court, in which Mallen encouraged guests to bring children to his home back in September 2019.

The 39-year-old also admitted he was a paedophile, described himself as ‘sadistic’ and claimed he had ‘access’ to a number of children.

When police captured evidence of his plans, the case was immediately referred to Northumbria Police’s Paedophile Online Investigation Team (POLIT).

Mallen was arrested in August 2019 and had his electronic devices seized and home searched, with digital forensic specialists uncovering the extent of his offending.

He was soon charged and remanded in custody.

Following a complex investigation, Mallen stood trial at Newcastle Crown Court where he denied the offences.

On November 23 2021, a jury found him guilty of arranging the commission of a child sex offence and two counts of sexual assault by touching.

Mallen, of Alnwick, had previously pleaded guilty to possession of extreme pornography and encouraging sex with an animal.

And yesterday (Thursday) he was back before the crown court where he was jailed for 18 years and must serve a further eight years on extended licence.

Speaking after sentencing, the officer in charge of the case, Detective Constable Helen Mackay, from Northumbria Police’s Paedophile Online Investigation Team (POLIT), said: “This has been an absolutely shocking case and one of the most horrific I have come across in our Force. I am pleased the jury saw through the lies and excuses of Simon Mallen.

“He showed a complete lack of remorse for his actions. He is a calculating and manipulative predator who knew what he was doing was wrong and worked hard to operate under the radar and keep his illegal activity a secret.”

Praising the team, Detective Inspector Allen Hull said: “This investigation has been one of the most challenging and difficult cases we have had to deal with due to the volume and nature of the content our officers and staff have had to process and review.

“Everyone involved in this investigation, from the digital forensic investigators, the victim identification team, and officers from various departments across the Force have done an impeccable job which has made the North East a safer place to be, and I couldn’t be prouder.

“Their endeavours, along with specialist help and support from our colleagues at other forces and at the Crown Prosecution Service, ensured the strongest possible case was put before the courts, and helped to bring Simon Mallen to justice.

“If anyone has concerns about potential sexual predators they meet online we would urge them to contact police.”

Claire Wright, Senior Crown Prosecutor with CPS North East’s Rape and Serious Sexual Offences Unit, said: “The successful conviction of Simon Mallen has come as a result of a significant team effort on the part of agencies across the Criminal Justice System.

“I would like to praise the incredible investigation undertaken in this case on the part of Northumbria Police, who were supported by colleagues across multiple forces in delivering an expansive and detailed file of evidence to support these prosecutions.

“For our part, the Crown Prosecutions Service has pieced together this vital evidence to show that Mallen is a predatory paedophile, who demonstrated sadistic and manipulative behaviour in the pursuit of his own sexual gratification.”

During the course of the investigation into Mallen, three women were also arrested and subsequently charged and have been brought to justice.

They were sentenced as follows:

If you have any concerns, or to report a sexual offence, or seek support you can do so by visiting our website and using the Tell us Something page. Or call us on 101.

If you have concerns about any content you find online, you can report this at the Internet Watch Foundation.