The Executive Team provides Northumbria Police with the leadership needed to ensure delivery of the force strategy.

Each member of the Executive Team is designated with responsibility and leadership for key areas, ensuring policing, strategies and methods are developed to support the force in providing the service expected by its communities.

The team works with colleagues, the Police and Crime Commissioner, staff associations, external organisations, the Home Office, partners in the criminal justice system and the private business sector, to support the force as it serves Northumbria’s communities.

Chief Constable Keenen's policing career began with Northumbria in 1985 when he was posted to Sunderland as a frontline PC. In 2003/4, he was posted to Iraq and was responsible for setting up a police training academy and advising local senior police officers. During Winton’s career he has taken on a variety of specialist roles including those of dedicated Senior Investigating Officer for homicide and Kidnap and Extortion, Crisis and Hostage Negotiation Co-ordinator, as well as Tactical and Strategic Firearms Commander and Head of Crime. 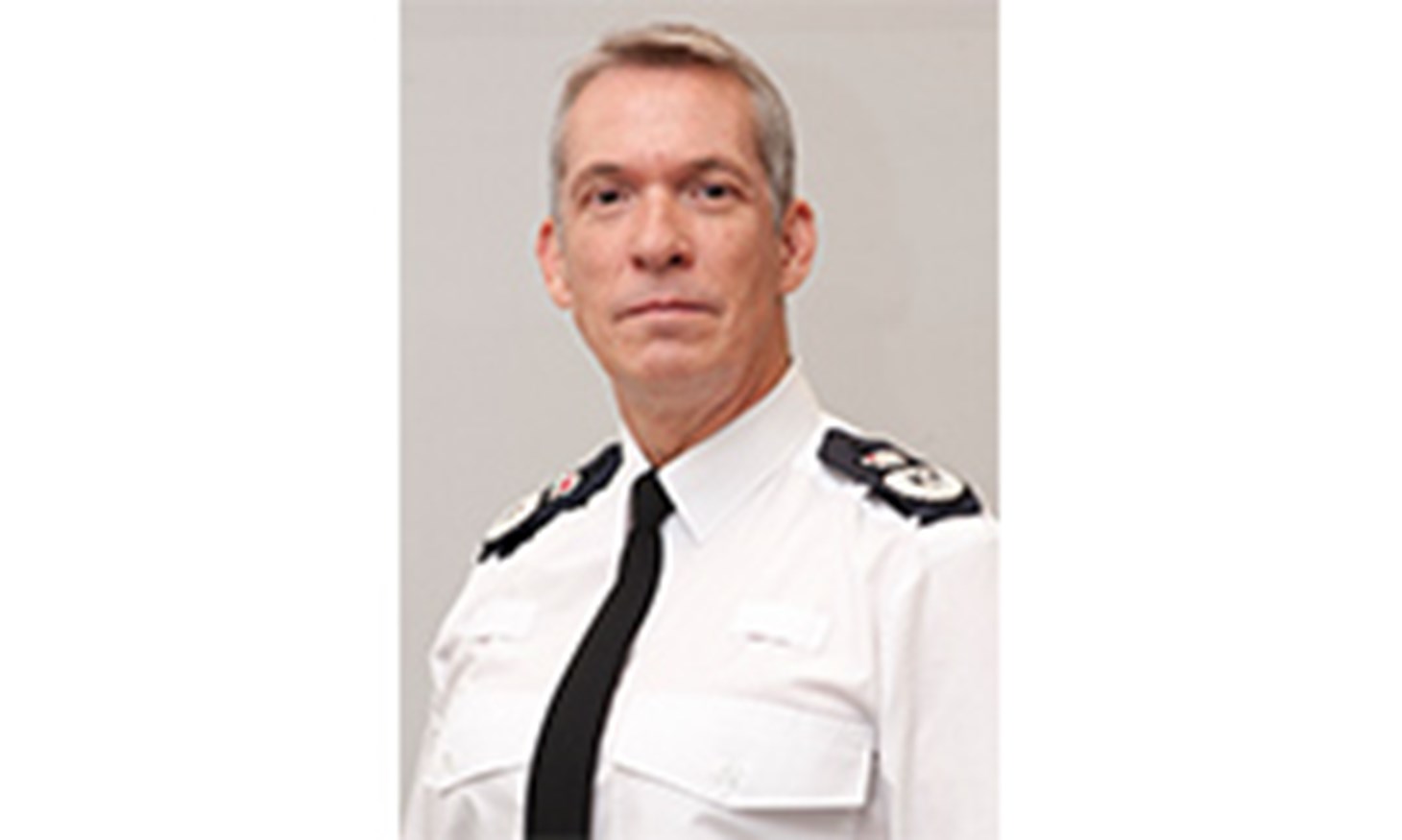 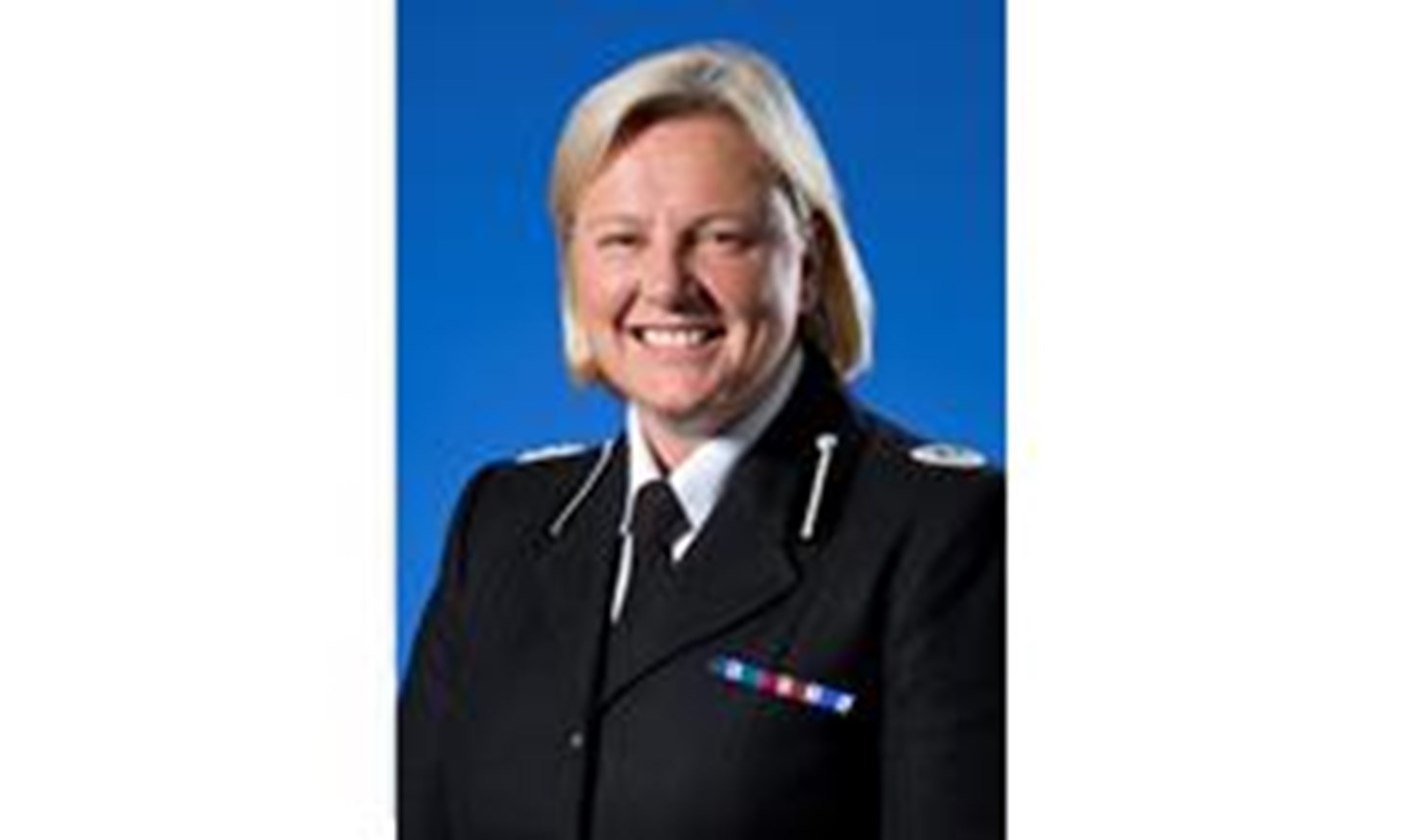 Scott joined Northumbria from Humberside Police. Scott is an extremely experienced officer and during his time in Humberside he led on a number of initiatives including the roll-out of Neighbourhood Policing and served as Divisional Commander for the City of Hull. Rising through the ranks, he held the position of Temporary Assistant Chief Constable in Humberside from February 2017 to September 2019. 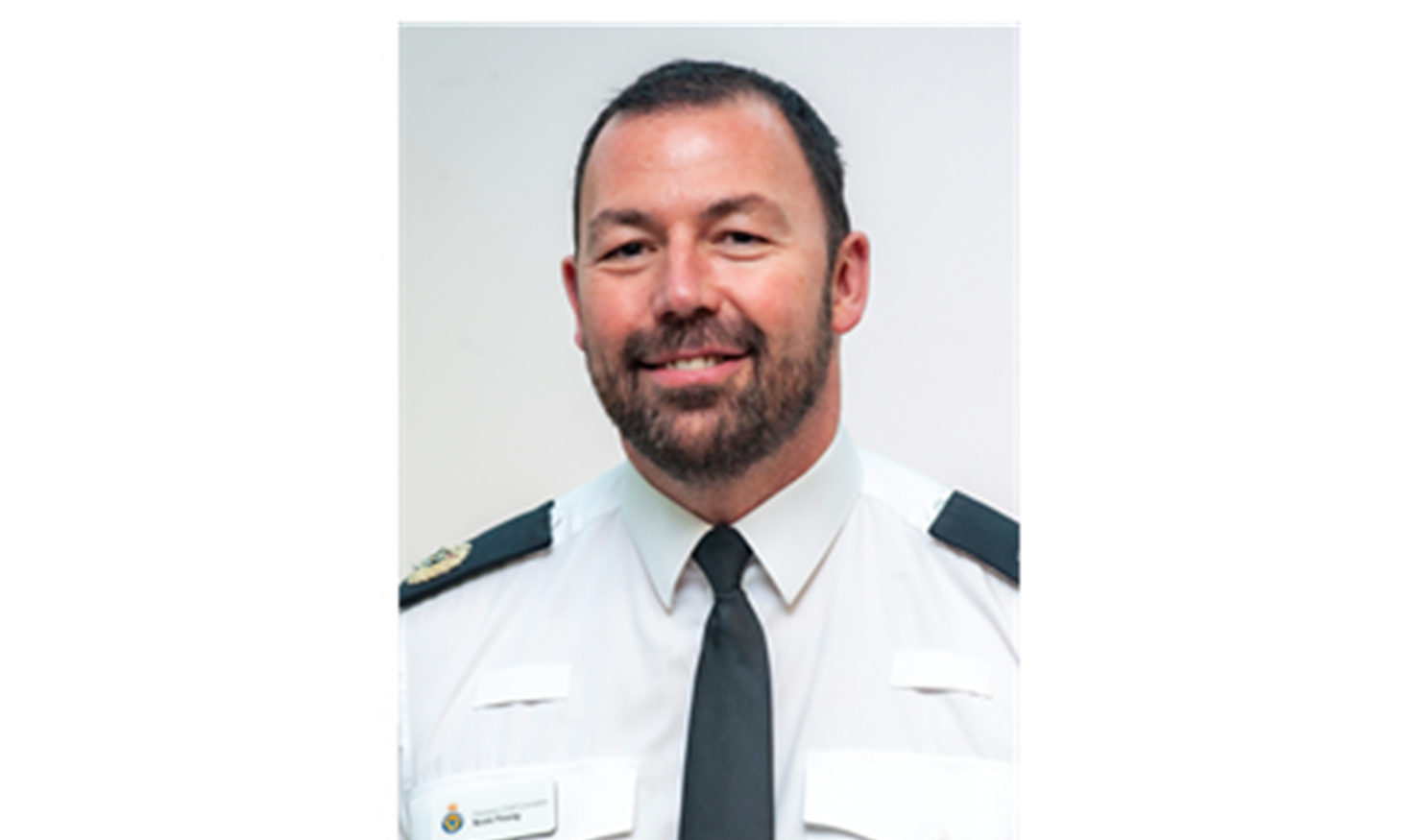 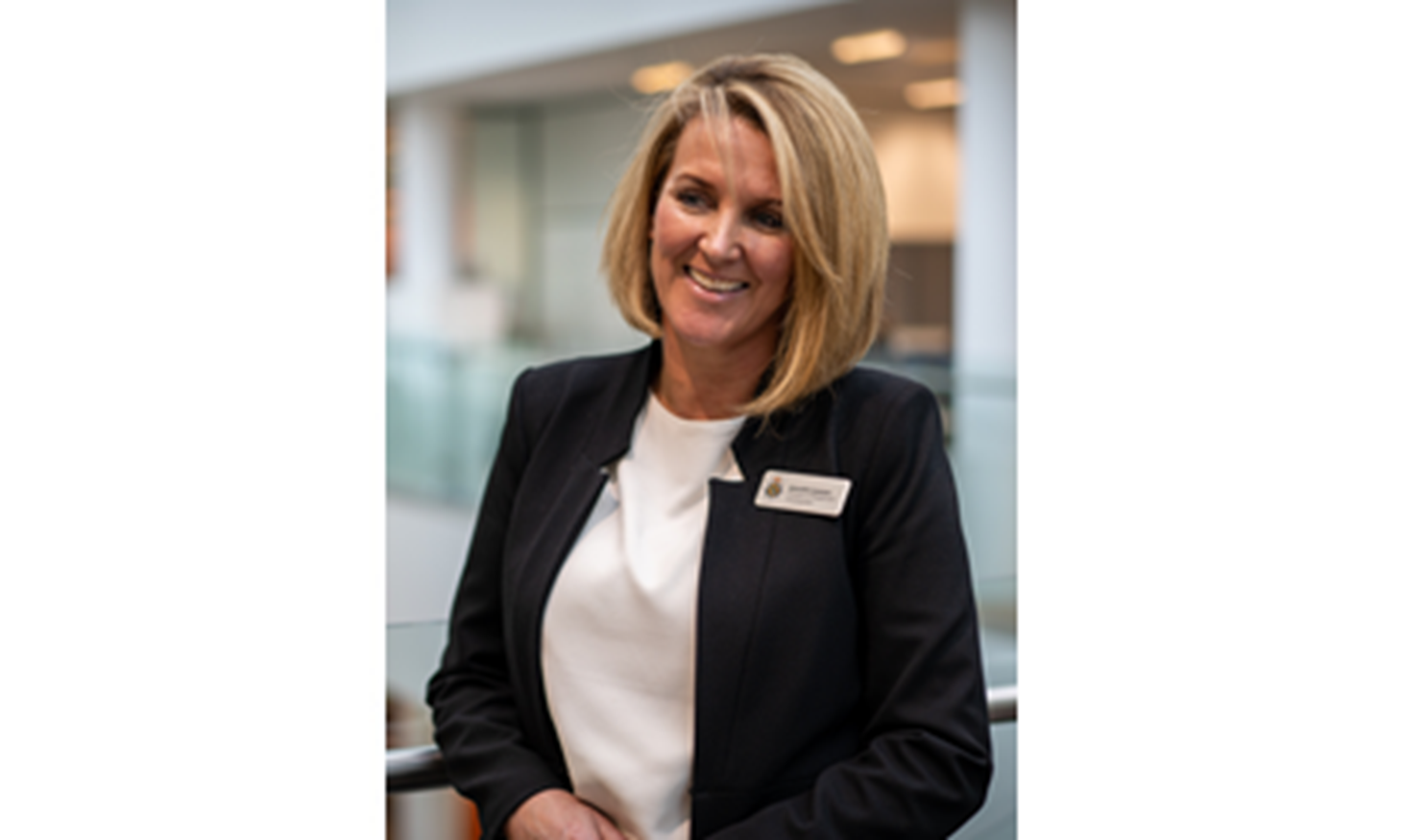 Joscelin joined Northumbria Police in 1990 and is the strategic lead for departments such as People Services, People Development, Communication & Engagement, Business Services, Finance, Estates and Fleet.

As Chief Information Officer David is transforming the IT function from ICT to “Digital Policing”. Over the next 18 months the Force will see an IT service that is much more engaged, Force driven and visionary. Built ground up to deliver the Force Strategic Priorities, it will equip the Force with innovative, easy to use Technology and IT solutions allowing Police Officers and Staff to do their work safely, collaboratively, and efficiently. 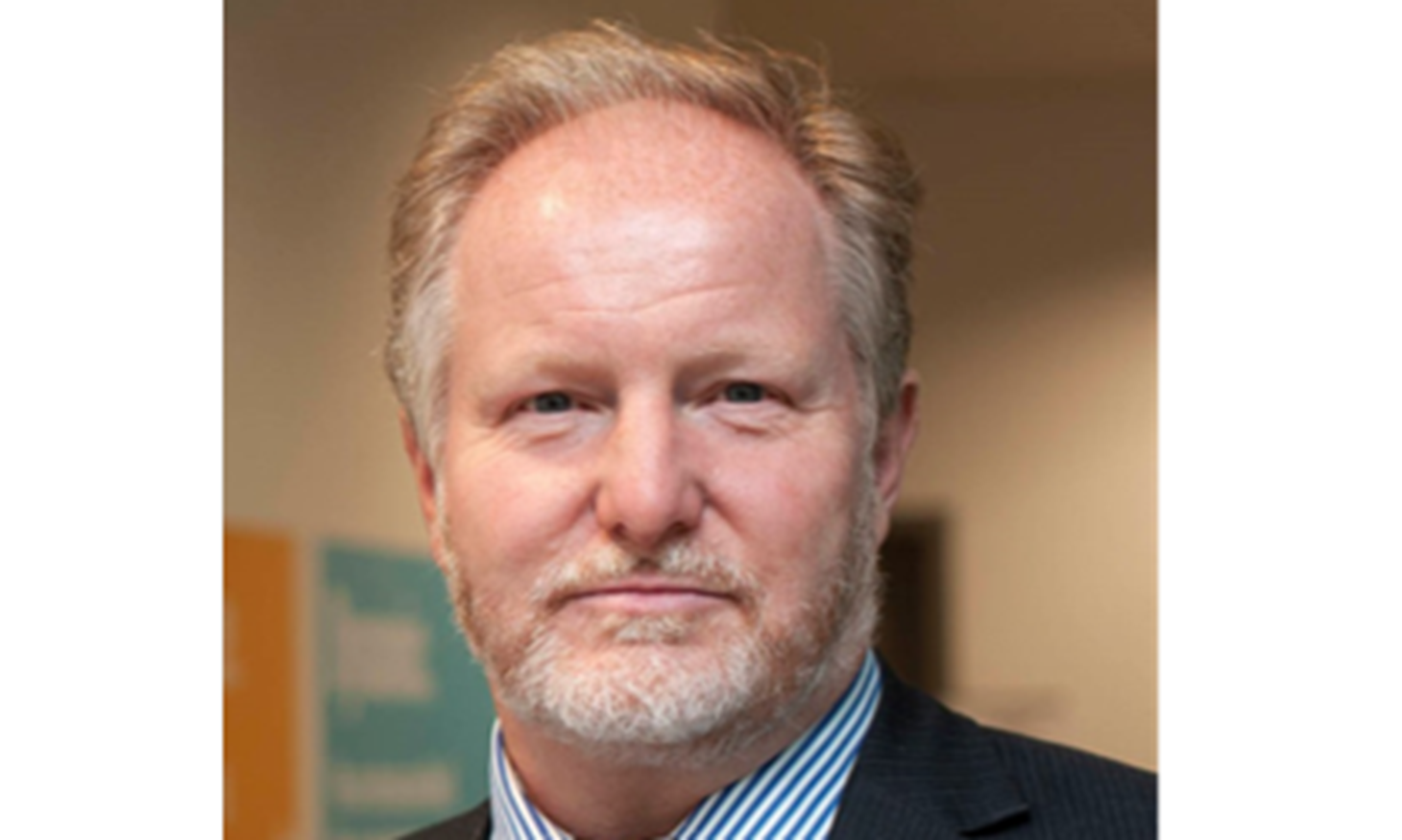 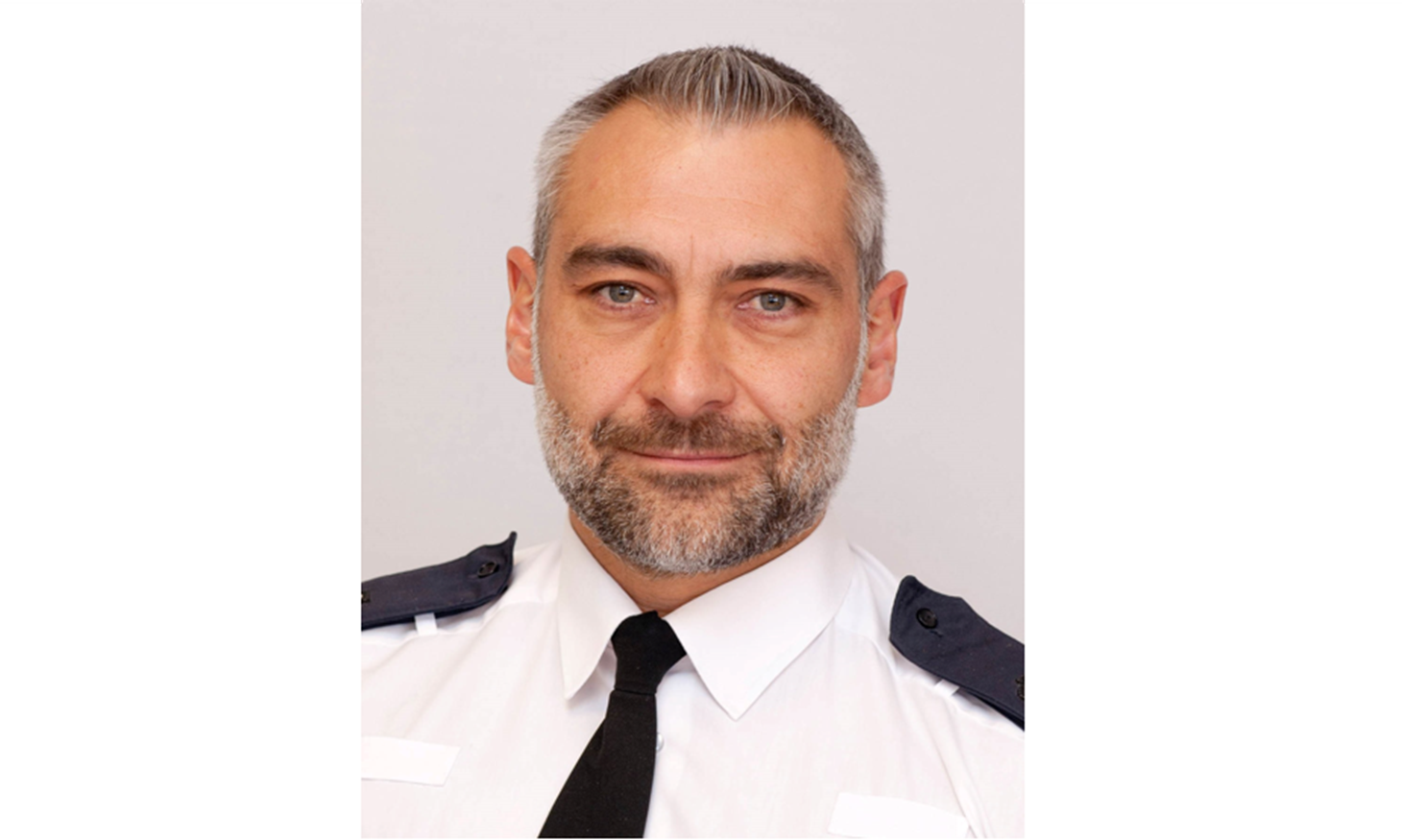 Brad began his policing with Durham Constabulary in 1993 before joining Northumbria Police in 2016. During Brad’s career he has taken on a variety of roles including Senior Investigating Officer for homicide and Kidnap and Extortion , as well as leading on strategic change projects. As Temporary Assistant Chief Constable, Brad is responsible for response and neighbourhood policing together with crime investigation. He is the strategic lead for problem solving, community engagement, partnerships and legitimacy and public confidence. 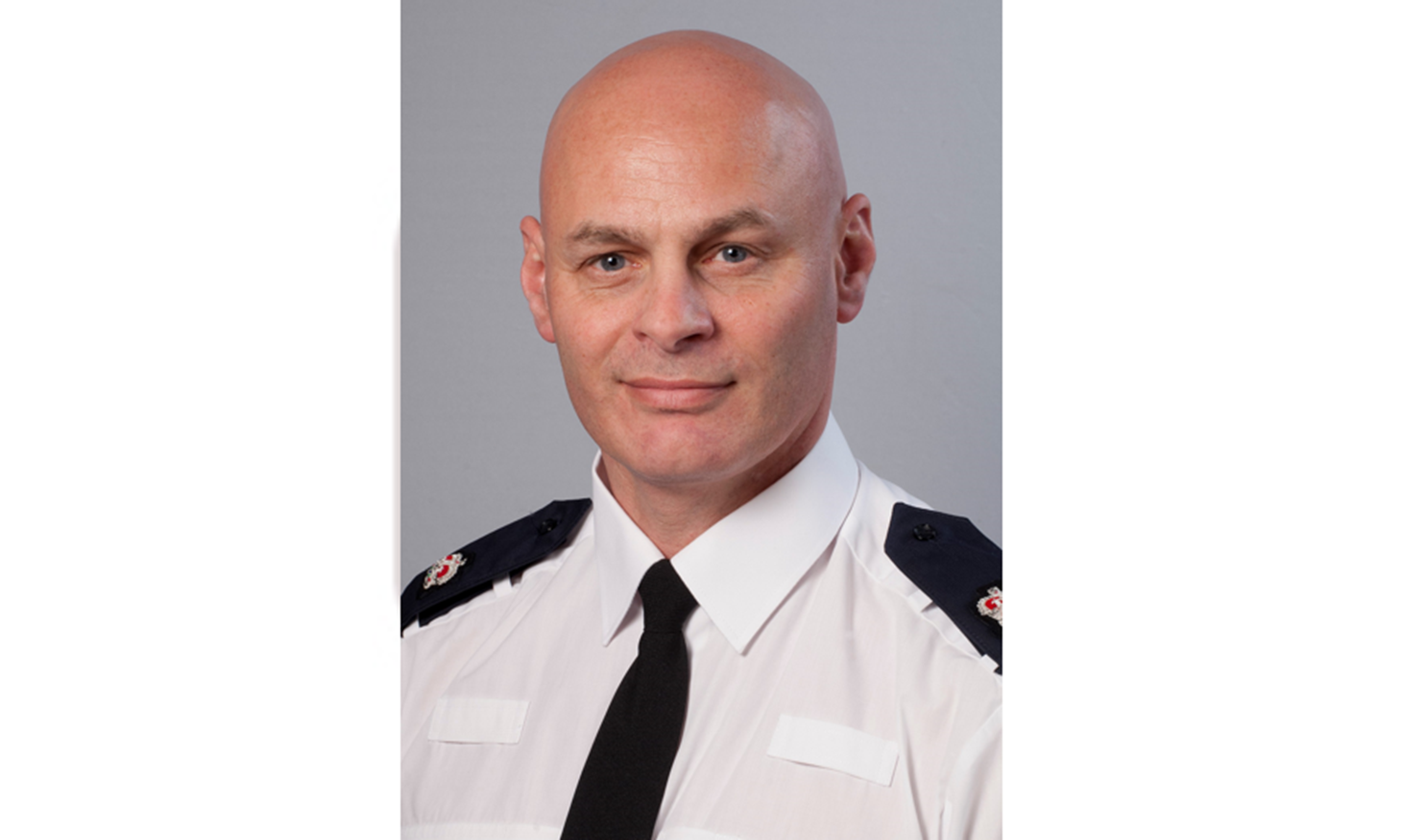