The structure of Northumbria Police

Northumbria Police serves a population of 1.5 million people and covers an area of more than 2,000 square miles in the North East of England, from the Scottish border down to County Durham and from the Pennines across to the North East coast.

Northumbria is one of the largest in the country and is recognised as one of the top performing in the UK.

Here’s how our personnel are divided up within the various departments of Northumbria Police:

Between them, they cover the local authority areas of Newcastle, Gateshead, South Tyneside, North Tyneside and Sunderland – which are all predominantly urban – as well as Northumberland, which has both urban and rural areas.

Each area command has a Chief Superintendent who operates at a strategic level, working with partners, and is divided into policing sectors which have both response and neighbourhood policing teams.

Northumbria Police is supported by corporate and specialist departments, providing a frontline service to prevent, detect and reduce crime in the Northumbria area.

Each police force in the country has seen the introduction of a publically elected Police and Crime Commissioner (PCC). The PCC is responsible for overseeing the Chief Constable and holds the Chief Constable to account to ensure an efficient and effective police service for the area. The Police and Crime Panel (PCP) scrutinise and support the PCC. The panel is made up of at least ten councillors from the six local councils along with two co-opted members. 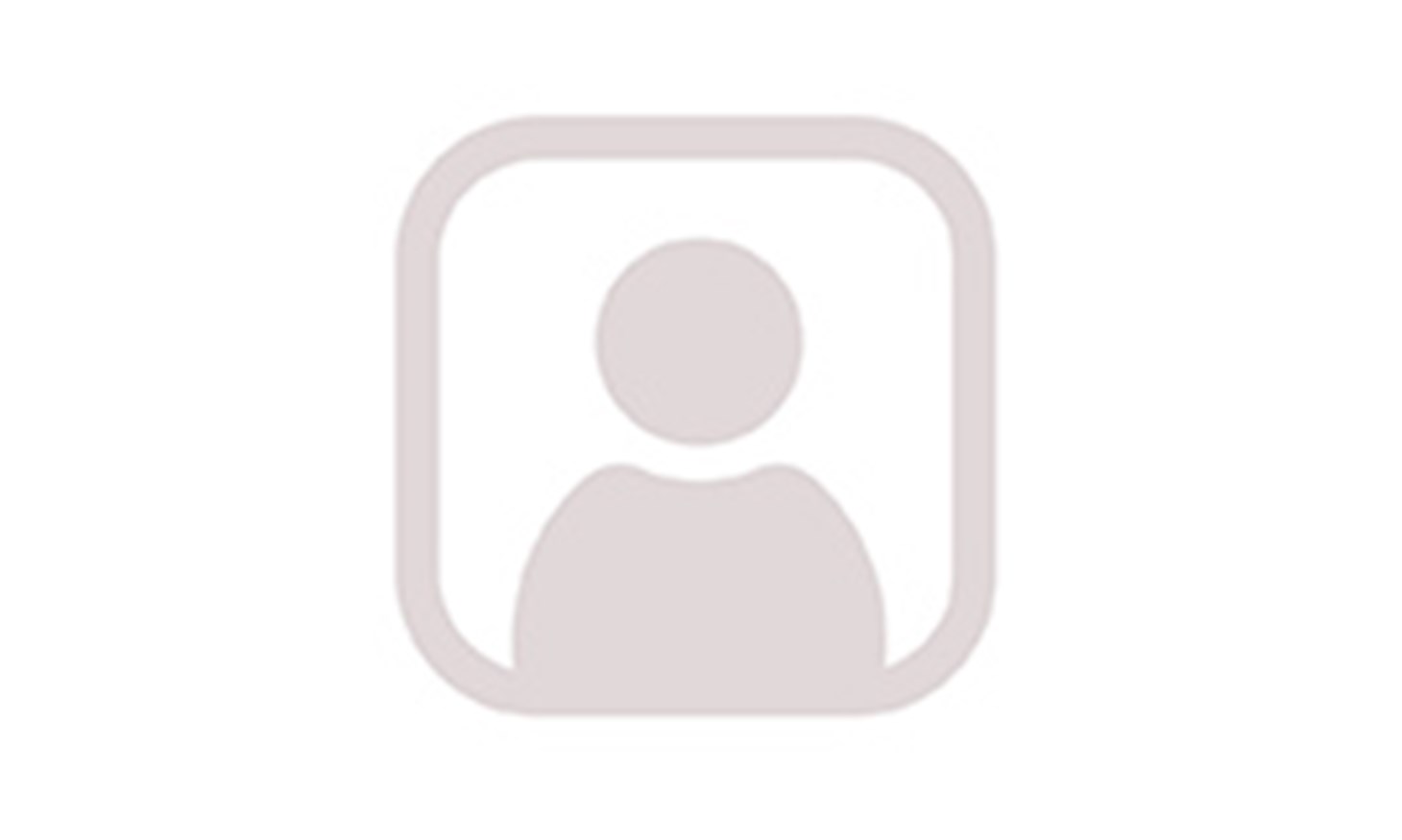