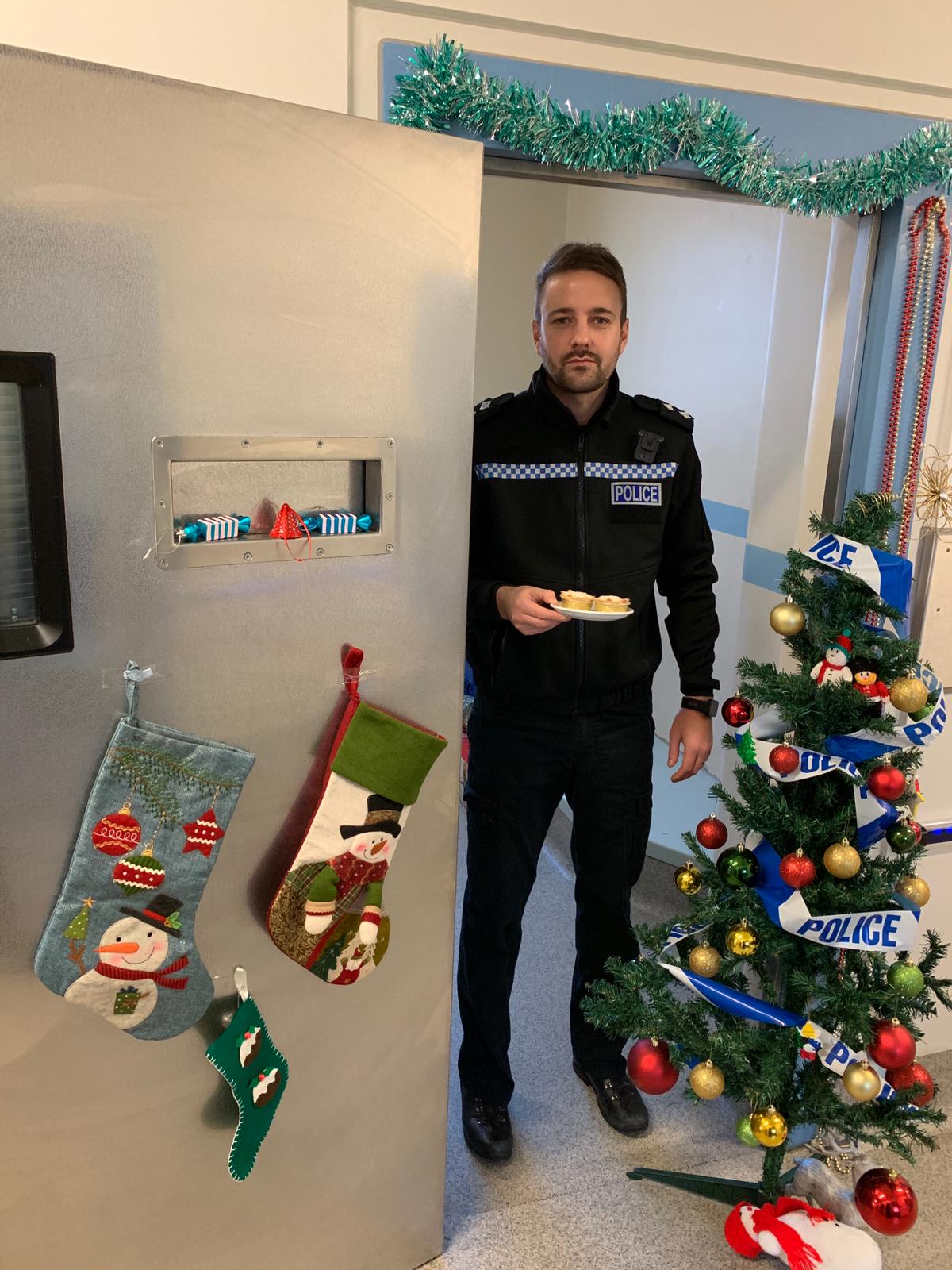 All we want for Christmas is you

Santa may be putting the finishes touches to his Christmas plans but police in the North East have also been sprucing up their cells ready for a special festive party.

Northumbria Police have launched an operation to target individuals who are suspected to have committed burglary offences across the North East.

At this time of year families can be left devastated when intruders break into their home and make off with their valuables, including presents under the tree.

So officers have compiled their own exclusive ‘Guest List’ and are inviting them to a special type of Christmas party – which could see them spend a night or two in one of the Force’s custody cells.

As part of the campaign, officers will be handing out hundreds of special invites.

But we also need your help to track down a handful of suspects. Therefore in the run up to Christmas their details will be released to the public on Northumbria Police’s social media in a bid to trace them before Christmas Day.

DCI Jon Bensley said: “Burglary is a really intrusive offence that can leave victims out of pocket and distressed by the idea of a stranger breaking into their home.

“At this time of year we do see criminals targeting family homes in the hope that they can make off with whatever has been left under the tree."Now, we hope that the public can help with our enquiries. Take a look at the images on our social media over the next few days and if you have any information that could help us locate them then please ring us or Crimestoppers and pass it on.

"We want to speak to these people before Christmas and we are looking to our communities for help in making this happen. Any information could help, so please pick up the phone and help us make this Christmas a merry one."

Anyone with any information is asked to contact police on 101. People can also ring the independent charity Crimestoppers on 0800 555 111 and pass information on to them completely anonymously. You can also report online at www.beta.northumbria.police.uk.