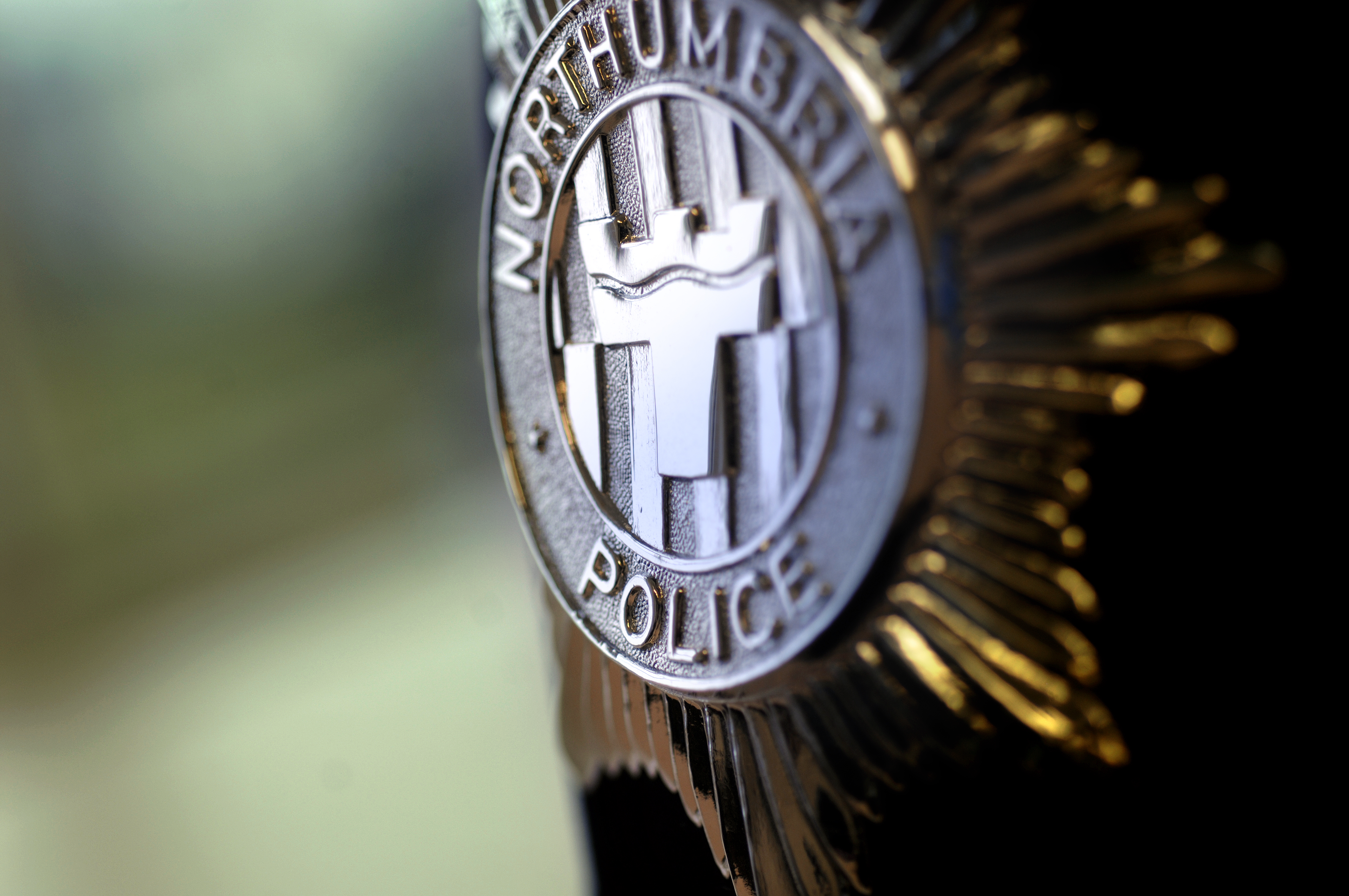 Officers in Berwick are appealing for the public’s help after three vehicles were stolen.

All three vehicles were taken on December 8 (Saturday) from the Tweedmouth area of Berwick and involved Ford Transits.

The first call to police came at around 9am after a silver Ford Transit was taken from West End.

The second incident was reported at around 10.10am after a white Ford Transit was taken from Main Street.

The third vehicle, also a white Ford Transit, was taken from Mansefield Road and reported to officers at around 10.55am.

All vehicles were believed to have been stolen during the night.

Officers are now asking anyone with information or who may have home CCTV footage to come forward and are reminding the public to take precautions to protect their vehicles and belongings.

“Make sure all valuables are locked away and if you see anything suspicious then give us a call.”