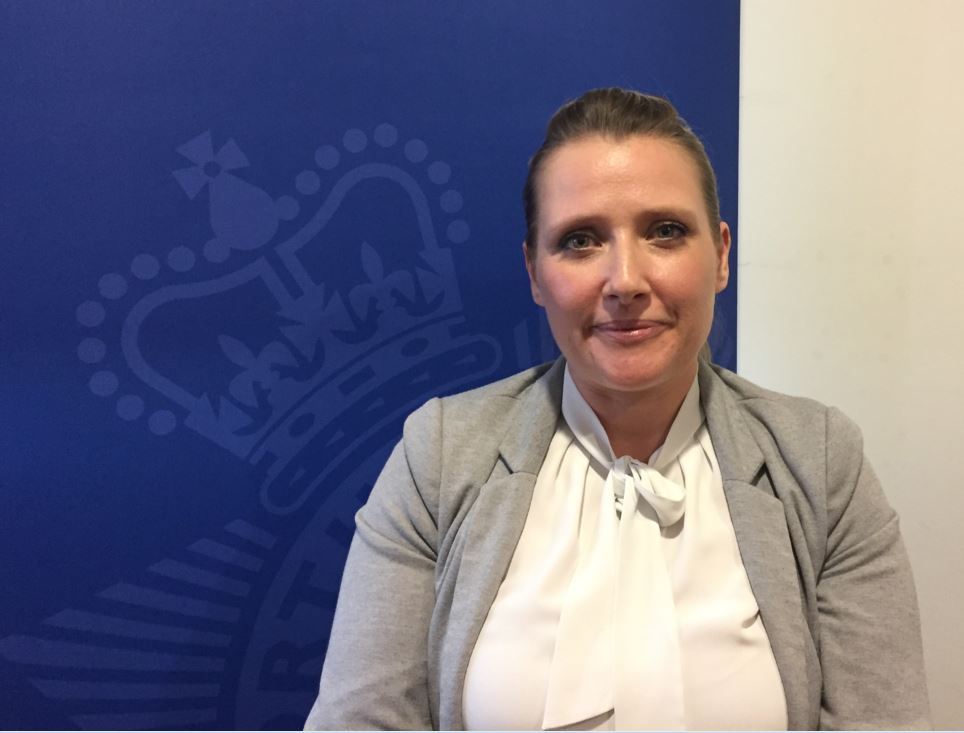 People with concerns about their partner’s history are being encouraged to get in touch with police and act on their suspicions.

The life-changing initiative – formally known as The Domestic Violence Disclosure Scheme (DVDS) – was first introduced in 2009 after Clare Wood was murdered by her ex-partner who, unbeknown to her, had a history of violent offending against his previous girlfriends.

Since Clare’s tragic death, men and women across the country have been able to request information from the police under the Right to Ask scheme, which can help confirm or refute suspicions or help them to make more informed decisions about their relationship and safety.

In the past six months alone, Northumbria Police have helped safeguard 150 people thanks to Clare’s Law.

Northumbria Police and Crime Commissioner Dame Vera Baird QC said: “Passing on information about a partner’s or would-be partner’s history of domestic abuse could potentially save lives. Many domestic abuse perpetrators are serial offenders, and if one victims gets away they will move onto another. So It’s important that everyone makes the most of this scheme then we can keep people safe and provide support. I hope this campaign helps to build awareness and encourages everyone who is the slightest bit worried to ask the police to inform them.”

She added: “I would encourage anyone who has concerns about their own relationship or the partner of a close friend or family member to make an application under Clare’s Law.

“You can then discuss any information shared as part of the scheme with a professional and dedicated officer who will listen to your concerns and help put the necessary safeguarding measures in place.

“As a Force, our ultimate aim is to protect vulnerable members of our communities and this is just one way we can help empower people and help them make potentially life-changing decisions.”

Detective Sergeant Gill Menzies, from Northumbria Police’s  Safeguarding Team, is one of the officers responsible for running the scheme locally and wanted to assure anyone thinking about making an application that the process was completely confidential.

She said: “Clare’s Law is a fantastic tool which anyone can use and I want to make it clear that this is a 100 per cent confidential service.

“My message to anyone reading this and thinking about making an application would be – please don’t hesitate. It could ultimately be the most important decision you will ever make.”

If you would like to make an application you can do this via the Northumbria Police website https://bit.ly/2QfD0zU , by calling us on 101 or in person at one of our police stations.