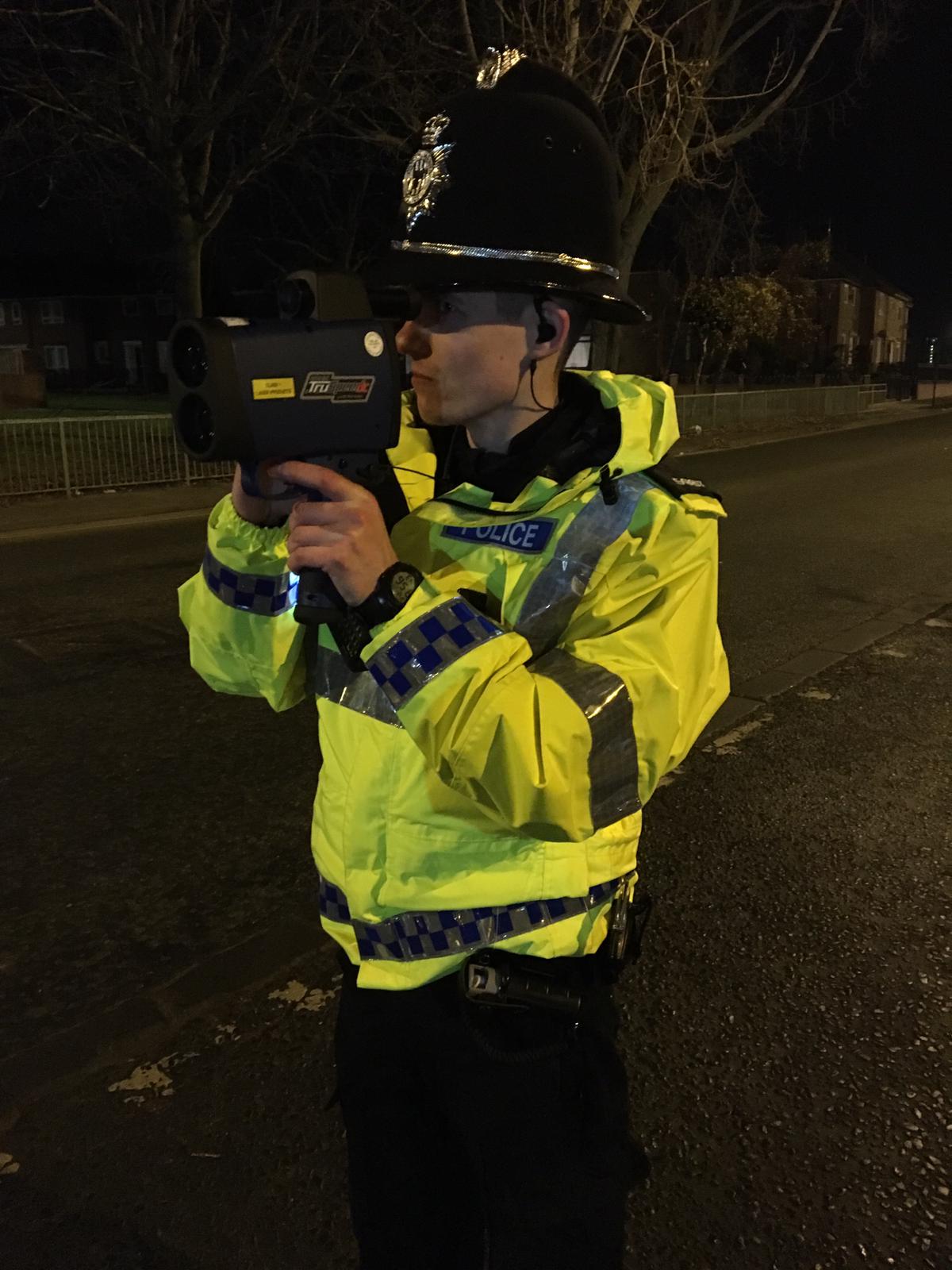 A weekend of action ran by a group of Special Constables saw more than a hundred vehicles stopped in a crackdown on drink and drug driving.

More than a dozen Special Constables volunteered their weekend to join the Op Dragoon team as part of the Christmas Drink and Drug Drive campaign.

The volunteers were armed with a speed gun, a breathalyser and a drug testing kit in a bid to crack down on those driving while under the influence.

And now Northumbria Police have revealed that 110 vehicles were stopped and four people were arrested as part of the operation.

Three of those arrested were over the legal alcohol limit while the fourth person was arrested for a drug driving offence.

As part of the operation the Special Constables were also looking to take illegal vehicles off the road and crackdown on any other criminality.

As well as the drink and drug driving arrests, they also:

This year was the third time in a row that the Special Constables have run a campaign in to take on the ‘Fatal Four’.

The 'Fatal Four' are the four most common reasons why a death occurs on the road and includes drink and drug driving, speeding, using a mobile phone while driving and not wearing a seat belt

Chief Superintendent Sarah Pitt, the force's operational lead for volunteers, thanked all those who volunteered at the weekend for "keeping the public safe".

She said: "Weekends of action such as this one show just how important a role the Special Constabulary play in supporting our officers.

"It was a freezing cold weekend but these men and women gave up a cosy night by the fire to do their bit to keep the public safe.

"Many of them have full-time jobs, are in full-time study and have their own friends and family waiting for them at home.

"It is through their desire to protect the public that they come into the station at a weekend and run an operation such as this one.

"This operation has been a success, four people have been arrested for drink and drug driving and a number of illegal vehicles have been seized.

"I want to thank the Special Constabulary for the work they do here in Northumbria. They are a credit to themselves and to the people they serve."

If you suspect that someone is driving under the influence of alcohol or drugs then please contact us on 101 or using our online contact form at our website www.northumbria.police.uk.

Anyone caught drink or drug driving will be banned from the road for at least 12 months and fined up to £5,000. Serious offenders could also end up being sent to prison.