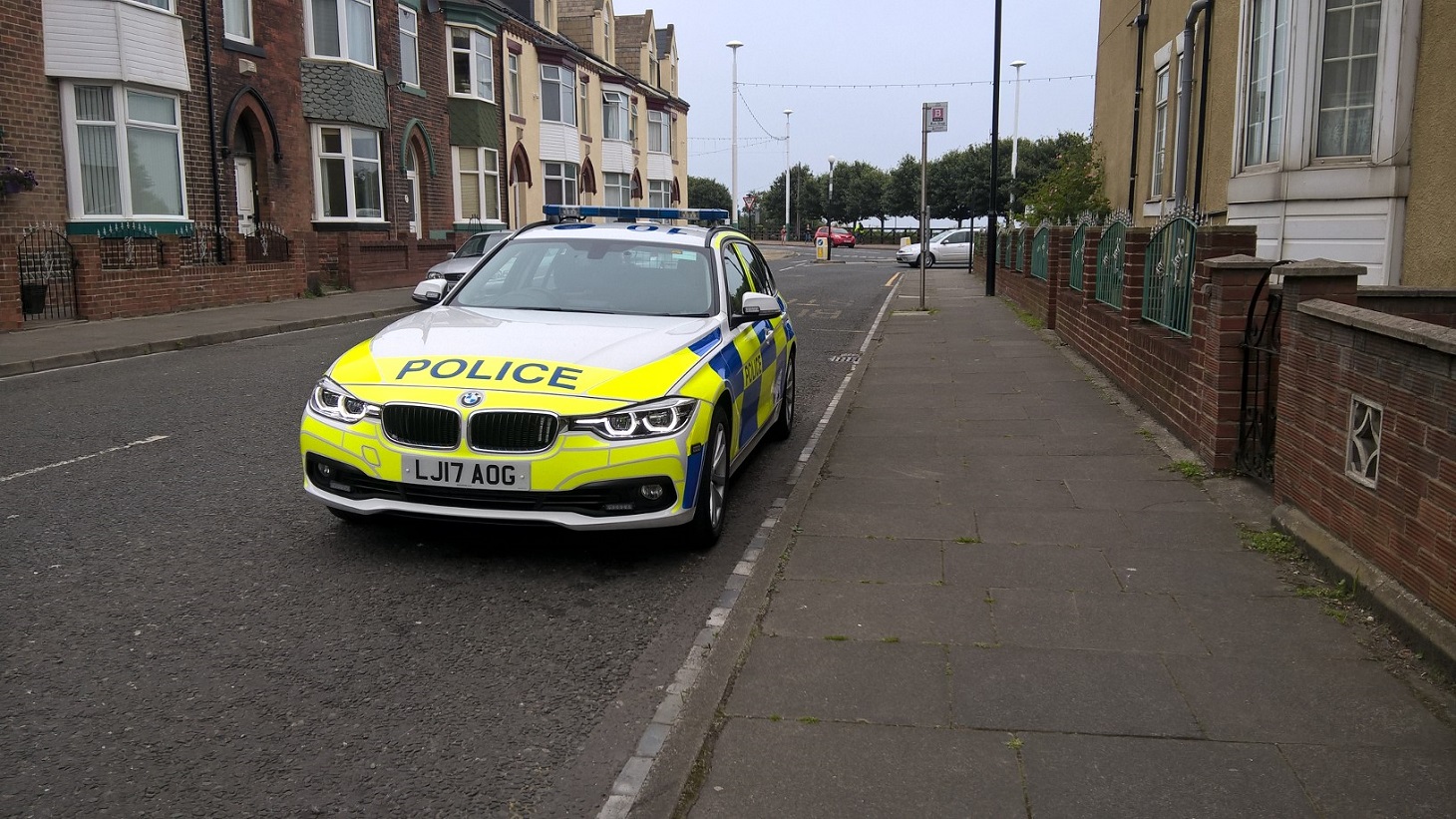 Police have been carrying out speed checks, patrols and a drugs raid in Roker after listening to concerns raised by members of the local community.

Over the last three weeks, officers have been speaking with residents at a number of pop-up meetings held at Tesco Extra, on Newcastle Road. The initiative was launched after a Police and Communities Together (PACT) meeting last month attracted more than 250 people.

Now, instead of attending a meeting which usually takes place every five weeks, police have joined forces with Sunderland City Council to organise drop-in sessions so members of the public can meet officers at their own leisure, at a regular time and place each week.

Among a number of issues raised by those who have attended were concerns over speeding, a desire to see more officers out on patrol in the area and fears over drug misuse.

As a result, police across Southern Area Command have stepped up activity in the area – and are already making a difference.

“We have listened to residents’ concerns in the Roker area and police are now acting on the back of the many issues raised,” said Chief Inspector Sam Rennison.

“People want to take pride in the area they live, and by having a regular conversation with the community through the vehicle of these pop-up meetings, we are able to gauge what issues are of most concern to the local community.”

Last Thursday, police also carried out a successful drugs raid at a property on Roker Avenue and seized a quantity of cannabis. A 39-year-old man has been issued with a summons to appear in court and an investigation is ongoing.

“Our work is not finished and we will continue to deploy more resources into the area to reassure residents we are taking positive action,” Ch Insp Rennison added.

“I would encourage anybody who wishes to talk to us to attend our pop-up meetings on Tuesdays (3-5pm) and Fridays (5-7pm).”