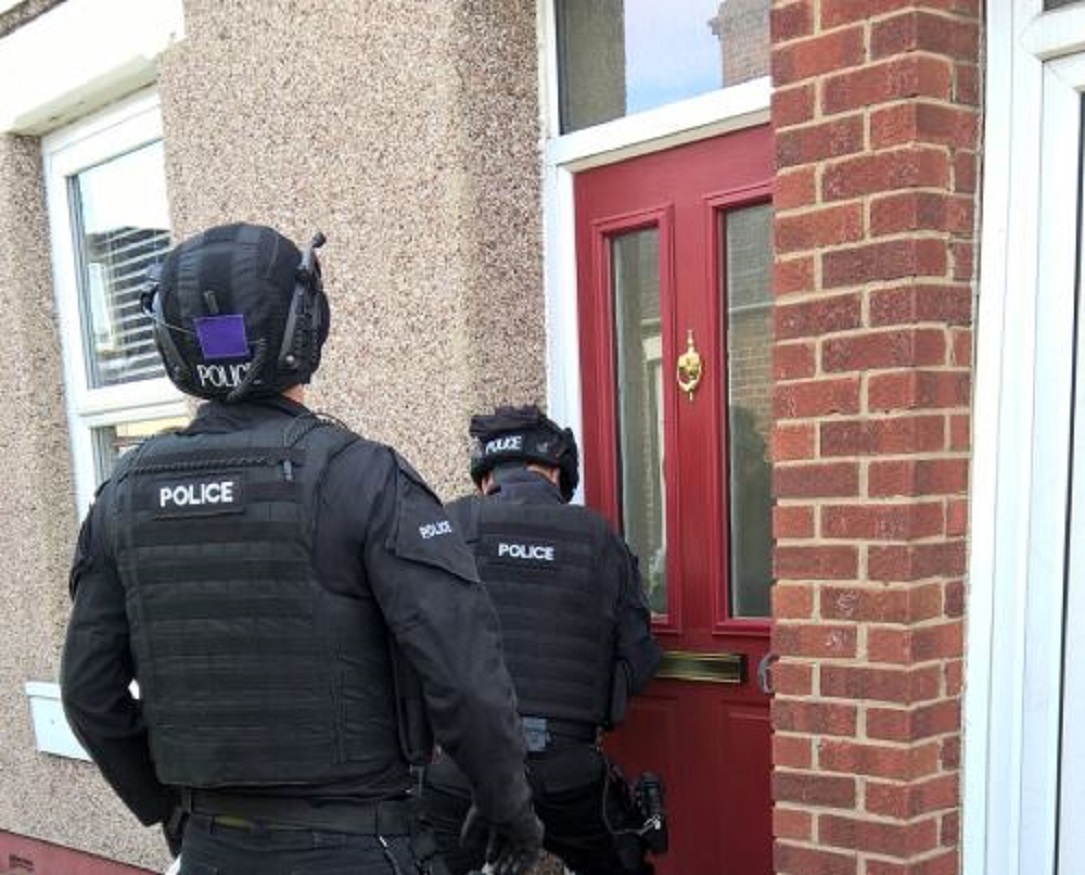 Police in Sunderland continue to target drug dealing in the city after carrying out a number of raids on Friday morning (July 6).

Among the items seized were a quantity of cannabis, offensive weapons including a knuckle duster and two police batons, mobile phones and a Rolex watch thought to be valued at around £12,000.

The warrants were in response to information about a suspected organised crime group believed to be drug dealing in the city.

Enquiries are ongoing as police look to trace suspected offenders but nobody has been arrested.

Detective Sergeant Victoria Ford-Stubbs, who led the operation, said: “The warrants we carried out across the city is an example of the zero-tolerance approach we have on drug dealing.

“Those suspected to be involved in this type of criminal behaviour will be pursued by officers and can expect a knock on their door.

“We are aware of the harmful impact drugs and drug dealing has on our local communities. As a result, we will continue to look to protect the most vulnerable in our community from being drawn into the vicious cycle of drug use and criminality.

“By taking positive action, we look to disrupt their activities and identify suspected offenders. We are totally committed to tackling drug dealing in the city and anybody involved in such activity can expect to be pursued by police.

“We make no apology for this tough stance as we look to make our communities safer. I would urge members of the public who have any concerns to get in touch and speak to an officer.”