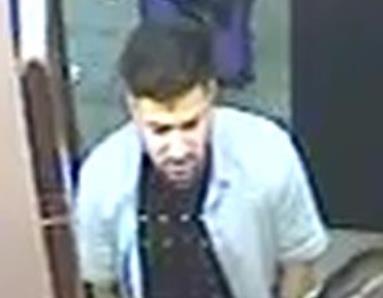 Officers have released an image of a man they want to speak to following an assault outside of a bar in Wallsend.

Between around 2am and 3am on Saturday, March 31, it is believed that two men were ejected from Manhattans on High Street West in Wallsend following an incident inside.

It is then believed that one of the men has assaulted the other causing serious but non-life threatening injuries. The offender has then fled the scene in an unknown direction.

Enquiries are ongoing to trace the offender and police have now released an image of a man they want to speak to.

He was outside the bar at the time of the assault and may be able to help police with their investigation.

The man pictured, or anyone who knows his identity, should contact police on 101 quoting crime number 41347G/18.