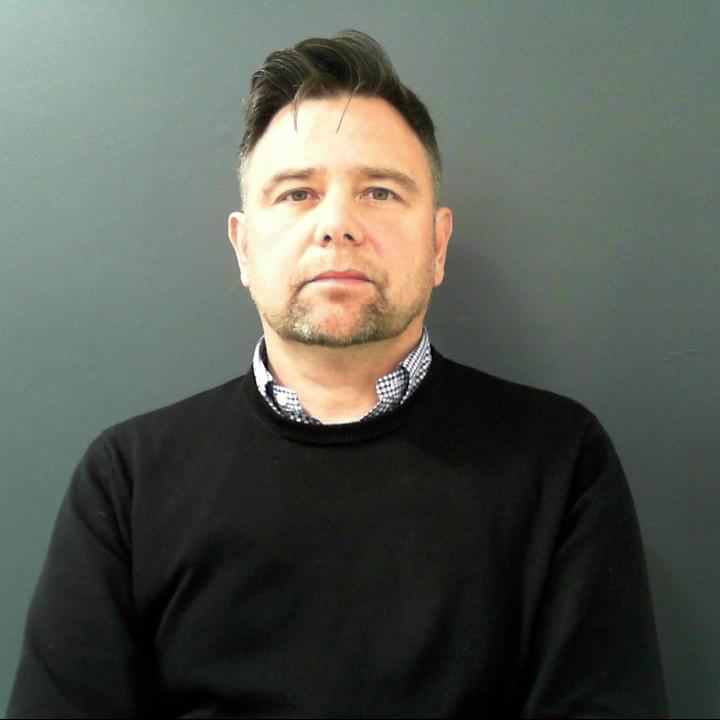 A predatory paedophile who groomed a teenage girl has been jailed - after engaging her in sexual activity in his car.

Graham Moon, 52, has been jailed for four years and nine months after admitting his relationship with the 14-year-old from Sunderland.

A court heard how the finance director had first met the schoolgirl on the anonymous website Omegle before they began to chat on the messaging platform Kik and Snapchat.

The 52-year-old continued to flirt with the teenager even after he discovered her age and arranged to meet just two weeks after they began to chat.

He picked her up at her home in Sunderland before driving to nearby Seaham and engaging in sexually activity in his Jaguar. A court heard how this took place at least four times.

A friend of the schoolgirl eventually reported her concerns to police and Moon was arrested at his home in North Yorkshire.

He was charged with six offences but the Crown Prosecution Service accepted a pleas on four charges including two counts of inciting a child to engage in sexual activity, grooming a child under the age of 16 and sexual activity with a child.

Now Moon, of Kirby Road, Ripon, has been jailed for nearly five years by a judge at Newcastle Crown Court and made to sign the sex offenders register for life.

Following the case, investigating officer Detective Constable Darren Davies said that Moon was a predatory paedophile who deserved to be sent to prison.

He said: "This ordeal has had a huge impact on the life of a young and vulnerable teenage girl who blamed herself for what had happened for a long time.

"Graham Moon took advantage of his victim travelled from his home in North Yorkshire for her to engage in sexual activity with him.

"The emotional scars that he has left on this young girl may never heal and I am very satisfied that he will now spend years behind bars.

"He is a predatory paedophile who manipulated a vulnerable school girl to do what he wanted and had no regard for her well-being.

"I want to praise his victim for the courage she has shown. I know how hard it has been for her and I want to thank her for showing the bravery to give her account to police with the support of her family."

In a victim impact statement read out to court during the sentencing hearing, Moon's victim said it "took her a long time to realise she hadn't done anything wrong".

She said: "I knew what he was doing was wrong and I assumed that I must be doing something wrong too.

"It took a long time for me to realise that I wasn't in the wrong and it was only when I started talking to the police that it hit home.

"It took a long time for me to realise that I had been exploited by him.

"When I realised I had been exploited I felt cheap and dirty but I now know that I am none of those things and it only felt like that because of him.

"At the moment I feel constantly stressed and have done since the whole process started.

"I cannot see a time when the stress will go and I have just had to learn to cope with it.

"Now that it is all nearly over I still can't feel relived and I feel that the stress is stopping me. It will always be with me.

"There is nothing that I would say to him, it's easier for me to think that he doesn't exist or at least attempt to."