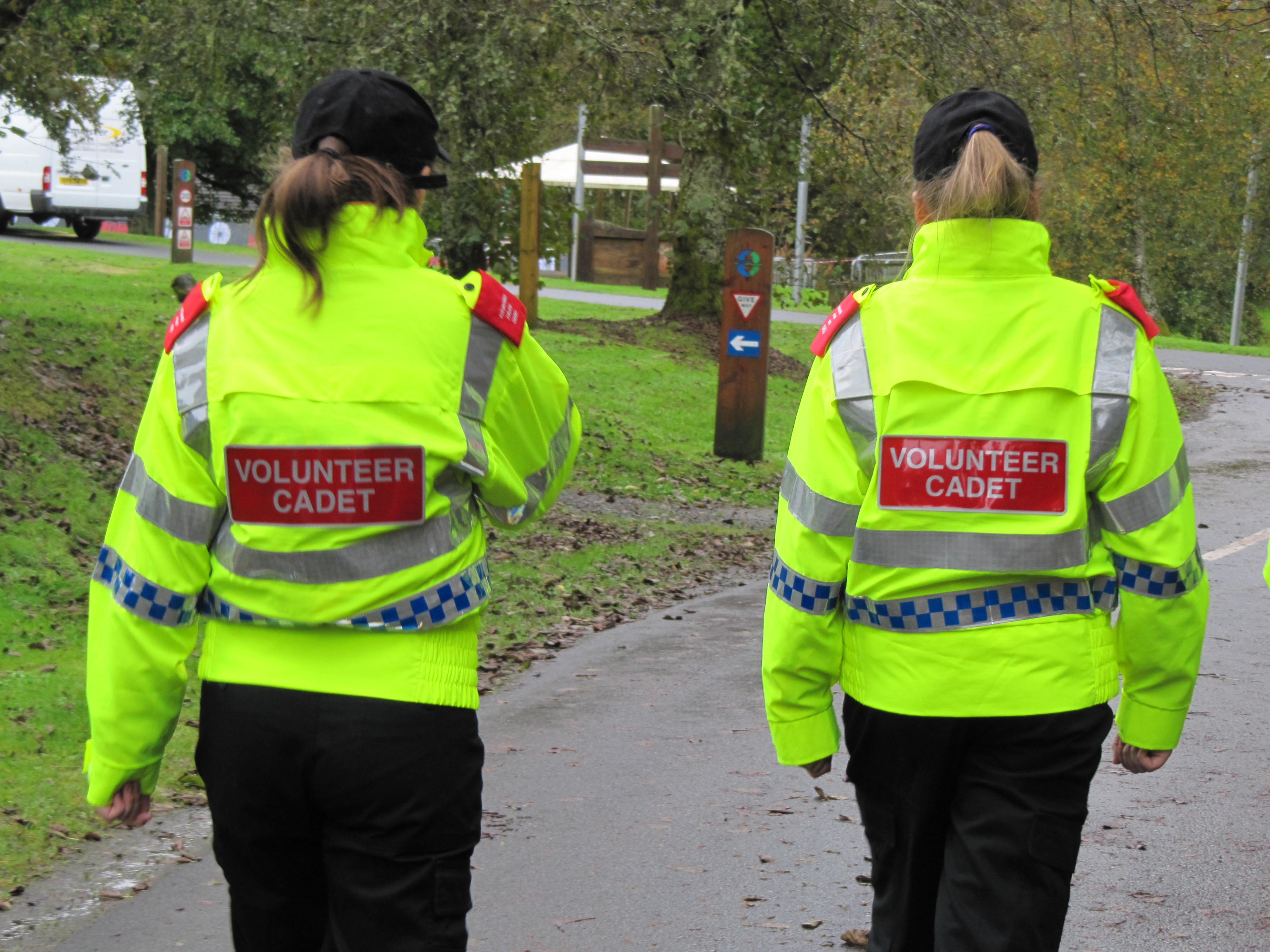 Police praise fantastic volunteers who rack up a staggering 1,500 hours in seven days

Northumbria Police and OPCC have praised their fantastic volunteers for contributing a staggering over 1500 hours in just one week.

Hundreds of police volunteers contributed thousands of hours of their time across the force area during National Volunteers Week which ran between June 1 and June 7.

It takes place every year and is an opportunity to celebrate volunteering in all its diversity.

Hundreds of people give up their own time for a range of volunteering roles across the organisation - from the Special Constabulary and Police Support Volunteers, to force chaplains and Independent Custody Visitors, to Volunteer Police Cadets and Mini Police.

Some special operations were arranged for the week including reassurance patrols at Metro Stations with Nexus, 24/7 response in Newcastle, a drink drive operation in Northumberland and finding wanted persons.

Chief Superintendent Sarah Pitt, who is the force lead for volunteers, has praised police volunteers for their commitment and hard work.

She said: "The commitment of our police volunteers never fails to amaze me and those who give up their free time deserve a massive amount of praise.

"They are a vital resource in helping us to reassure local communities and are a massive help to local neighbourhood policing teams in their work.

"I’d like to say a big thank you to every single volunteer across the organisation - you are all a credit to everyone at Northumbria Police.”

Dame Vera Baird QC, Police and Crime Commissioner for Northumbria, said: “Volunteers can make a real difference in any organisation; and we value the expertise, support and advice that they bring.

“There are a number of volunteering opportunities within the Office of the Police & Crime Commissioner and Northumbria Police, ranging from visiting those held in custody to helping our officers on the streets.”

“The support we have from our volunteers who give up their own time to support policing is phenomenal. Their perspective and input is, for me, incredibly valuable and I am grateful to everyone who dedicates their time and skills so that together we can try and make a difference.”

If you or someone you know is interested in becoming a police volunteer, visit the Northumbria Police website at: www.northumbria.police.uk or call the recruitment helpline on 0191 221 9111. #ProudToProtect #VolunteersWeek2018