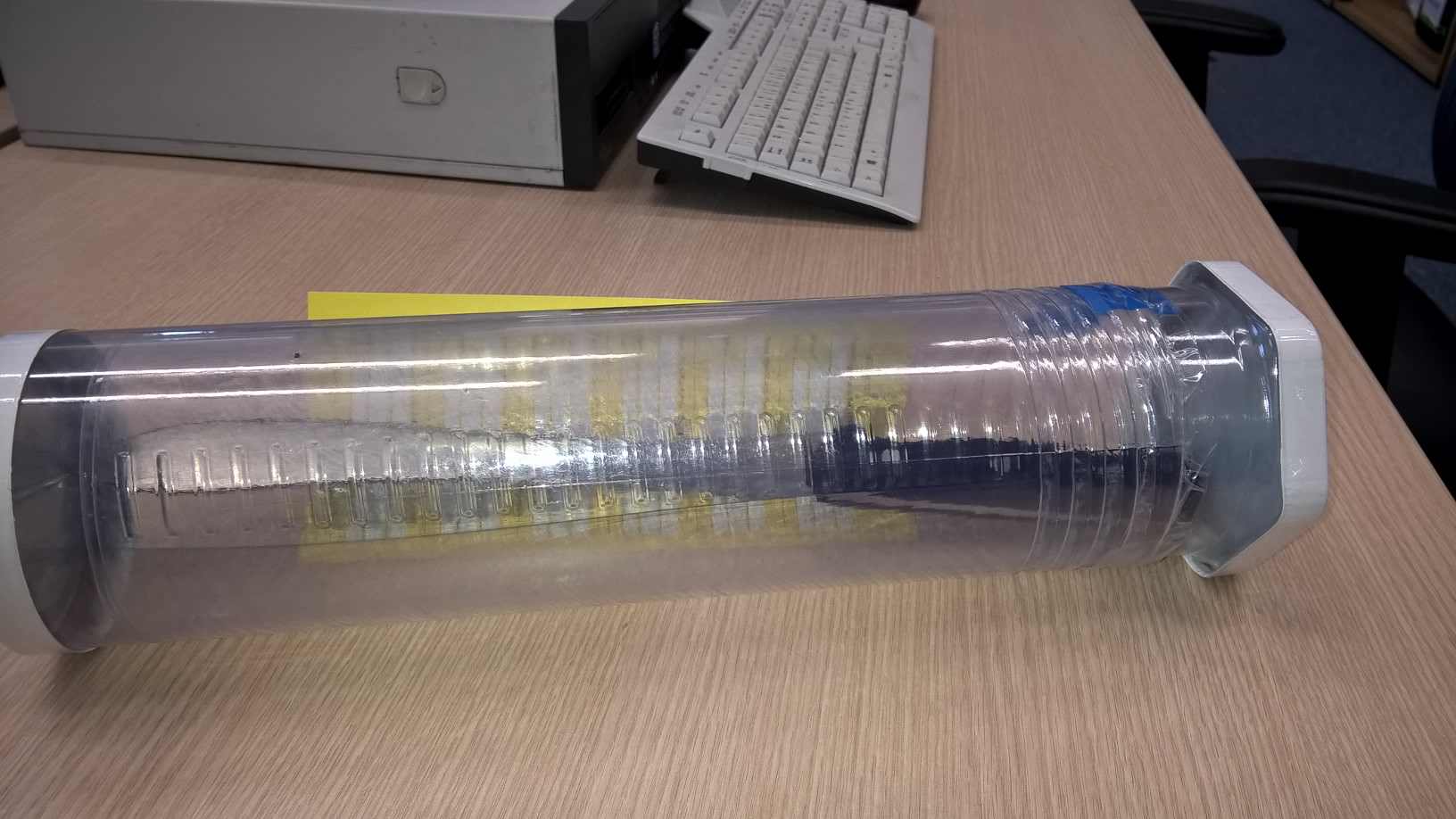 A man carrying a knife has been arrested by police after quick-thinking action by a member of the public.

At around 8.20am this morning police received a report of a man with a knife on Whickham Gardens in the Byker area of Newcastle.

The member of public who made the call was able to follow the man in question and stay on the phone to Northumbria Police call handlers.

Just five minutes later a suspect was in handcuffs after police were provided with a detailed description given by the caller.

A knife was also seized during the operation.

A 38-year-old man remains in police custody at this time and now a top cop has praised the public and the responding officers.

Chief Inspector Mick Hall said: “This was a really good operation this morning and I want to take time to thank the member of the public who got in touch.

“They saw a male in possession of what they thought was a knife and were able to safely keep their distance and keep him in sight.

“He was able to do that for long enough for our officers to arrive on scene and detain a suspect quickly and safely.

“We have then been able to recover a knife and the arrested male has been taken into custody where he will be questioned by officers.

“There was never any suggestion that members of the public were at risk but this is a great example of the public working with police to keep our local communities safe.”

Anyone who sees anyone acting suspiciously is always encouraged to contact police on 101 or 999 in an emergency.